Wales boss Warren Gatland has praised Gareth Anscombe’s leadership and maturity after handing him the fly-half role for Saturday’s Under Armour Series opener against Scotland.

Ospreys wing Luke Morgan – Wales’ record try-scorer on the World Sevens circuit – will make his Test debut at the Principality Stadium in a team containing eight British and Irish Lions.

There are also starts for Ospreys flanker Dan Lydiate, whose last international appearance was 11 months ago, and promising Cardiff Blues prop Dillon Lewis. 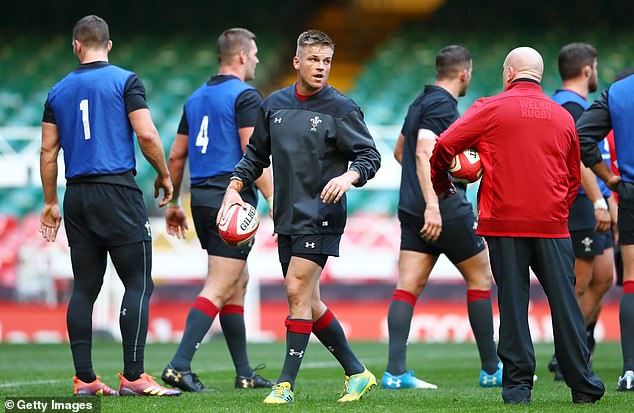 But New Zealand-born Blues back Anscombe will be a centre of attention as he makes only his fourth start in the No 10 shirt during a 19-cap international career that has also seen him feature at full-back, wing and centre.

‘We have been really pleased with Gareth over the last 12 months in terms of his leadership, his maturity, the way he has been in the squad,’ Gatland said.

‘And hopefully he goes out there and makes the most of it (on Saturday).

‘I think we will see some really good rugby from him, hopefully this season and hopefully a few years to come.

‘He made a big decision to leave New Zealand rugby to commit himself to Wales. He has admitted himself he found that challenging at the start, which is a brave thing for him to admit how difficult it was.

‘He was outstanding on the Argentina tour (in June) in a leadership role, and I am looking forward to him having that 10 jersey on his back on Saturday.’

Morgan, meanwhile, only made his Guinness PRO14 debut in September after returning to the Ospreys following a six-year sevens stint.

And Gatland added: ‘It is giving him an opportunity, really. He has taken his opportunities for the Ospreys and scored tries.

‘Shaun Edwards (Wales assistant coach) has been really happy with the way he has defended as well. There is a little bit of X-factor about him.’

Elsewhere, Dragons forward Cory Hill partners skipper Alun Wyn Jones in the second row, and centre Jonathan Davies – Lions player of the series against New Zealand last year – is back in midfield following his recovery from a serious foot injury suffered during the 2017 autumn Tests. 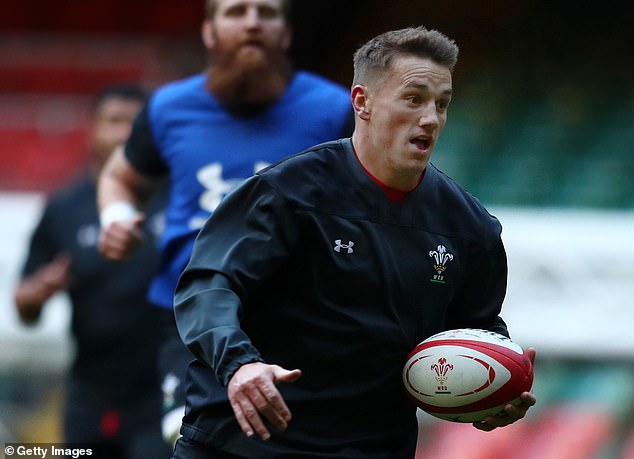 ‘Samson Lee (Scarlets prop) has a bit of a hamstring injury at the moment and has had some back problems that we are trying to rectify,’ Gatland said.

‘It is disappointing that he is injured, but Dillon Lewis gets another chance and I was really pleased with him in the summer.

‘I think he has a point to prove against someone like Danny Wilson, who unfortunately did not rate Dillon that highly. So there is a bit of motivation in Dillon wanting to go out there and do well.’

Gatland is back in the Wales camp for the start of a 13-Test World Cup countdown after returning to New Zealand last week following the death of his father.

‘I would like to say a big thank you for all the messages of support I have had from last week,’ he added.

‘There have been hundreds, and myself and my family appreciate it. It made a big difference.’

WALES SQUAD VS SCOTLAND AT THE PRINCIPALITY STADIUM