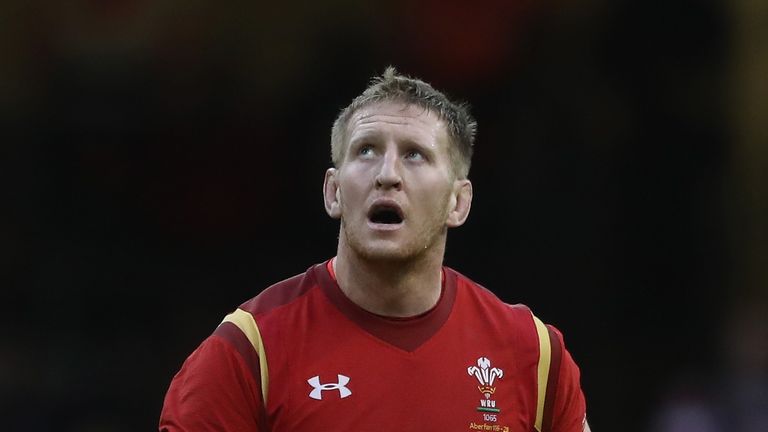 Wales lock Bradley Davies will be sidelined until the new year after undergoing knee surgery.

And the Ospreys have now confirmed a lengthy lay-off, as well as an injury to Lesley Kim, who joined in the summer.

“Taking on board guidelines, he is looking at being available for selection in three to four months’ time.”

He added: “Lesley has failed to recover from a hamstring injury he suffered playing against Zimbabwe in August, despite our best attempts at rehabilitation.

“Subsequently, following discussions with specialists the decision was made to proceed with surgery, with a tentative return to play of four months post surgery.”