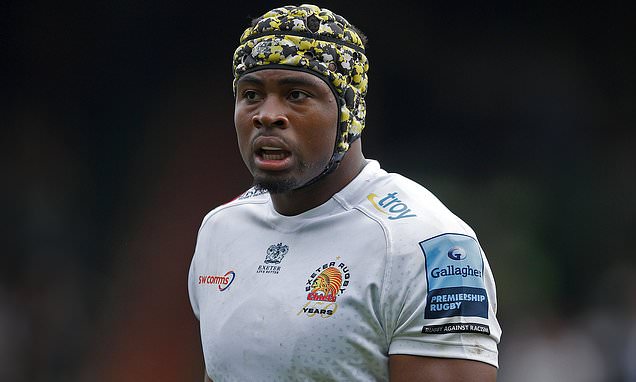 The 20-year-old won his first two Test caps last autumn and is considered by Wales head coach Wayne Pivac as a promising young talent with the 2023 World Cup in mind.

But it is now unlikely Tshiunza will be involved in Wales’ Six Nations opener with Ireland on February 5 because he is now in isolation.

Wales back-row Ross Moriarty has been released back to the Dragons as he looks to prove his fitness for Ireland after recovering from a shoulder injury. 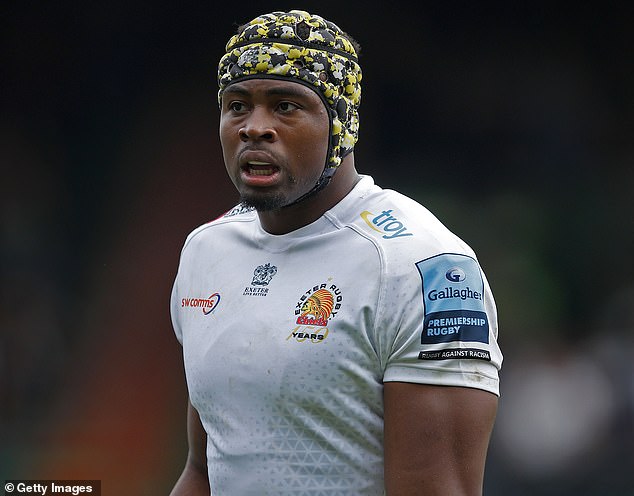 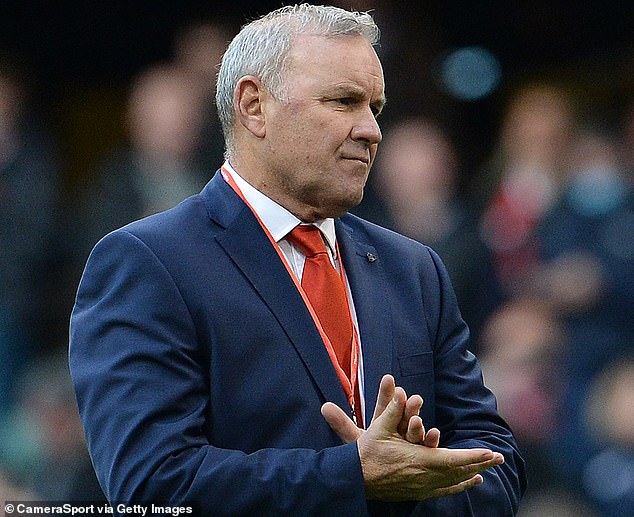 Moriarty will be joined at the Dragons for next season by his Wales team-mate Bradley Roberts after it was confirmed the South African-born hooker has signed from Irish province Ulster.

‘The move to Dragons means I can keep pushing to be part of the Wales set-up,’ said Roberts, who made a shock Test bow against the country of his birth last year.

‘I’ve only just started with that and I want to add to those experiences.’