Unpredictability can become very dull, very quickly. The result of this game against Wales tomorrow will have no bearing on the World Cup. It is more of an opportunity for guys to prove they should be in the team.

However, I do not understand the selection of Willi Heinz at scrum-half, and vice-captain, on debut.

Heinz has been picked on merit, but I feel truly sorry for the other No 9s in the country who have been jettisoned at this late stage in favour of a 32-year-old New Zealander with no chance of a reprieve. 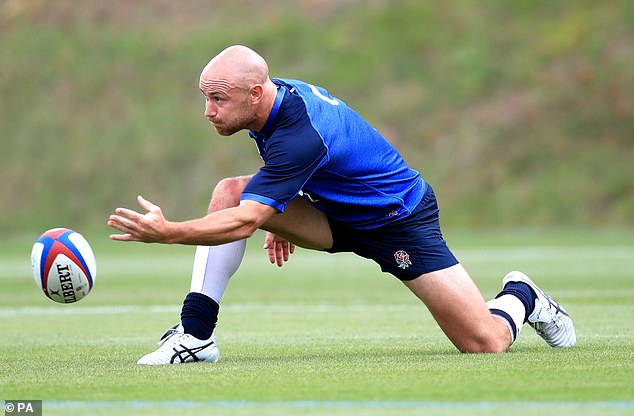 You really have to earn your place as an England player — and clearly Heinz is good, so it is worth seeing him. But to make him vice-captain as well? It’s too far.

It is an unnecessary statement which has reinforced the lack of real leadership in the squad. What does head coach Eddie Jones gain with this? I can’t imagine a 32-year-old Englishman earning a debut as vice-captain for the All Blacks or Australia.

It is not what I want to see — I want to see a wound-up Care, or a quick Robson, given a deserved chance. If Heinz was 21, I would have less of a problem with it, but 32? I’m not sure. It is a strange call in a team that is not one thing nor the other. I hope it works for you, Eddie. 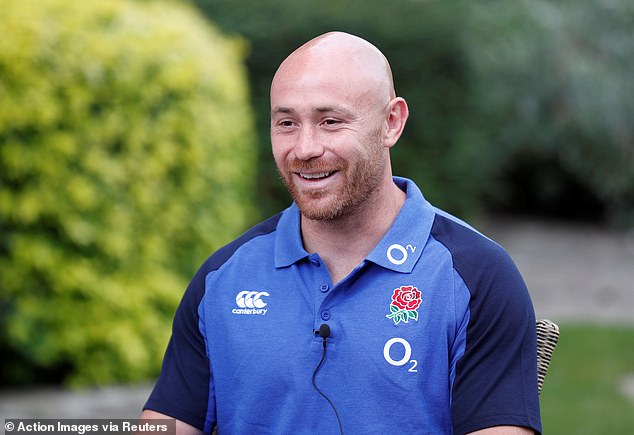 Aside from that selection call, Sunday’s match is a huge day for Anthony Watson and Joe Launchbury.

From that team Elliot Daly, Henry Slade and the back-row of Tom Curry, Sam Underhill and Billy Vunipola would all be nailed on for my England World Cup starting XV.

I really like the flanker combination of Curry and Underhill, and I can see it becoming Eddie’s first-choice option at the World Cup. Looking across the rest of the team, Watson and Launchbury are the only two I can see forcing their way into the starting side.

I am sure they both wish they had a stronger, more settled team around them to allow them to shine, but it will be a big afternoon for them.

A fully-fit, fully-functioning Watson would be in my starting XV, so he needs a big game coming back and playing his first Test in more than a year to prove he still has what it takes to be world-class. 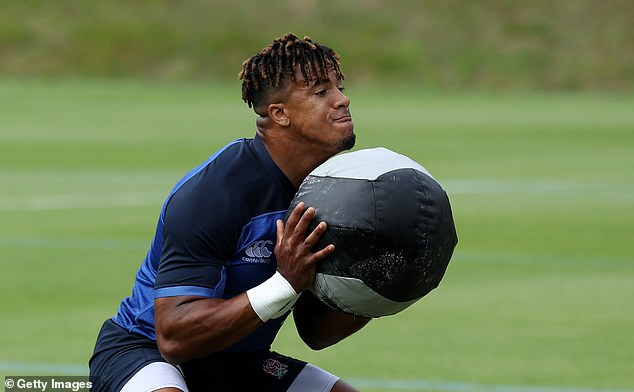 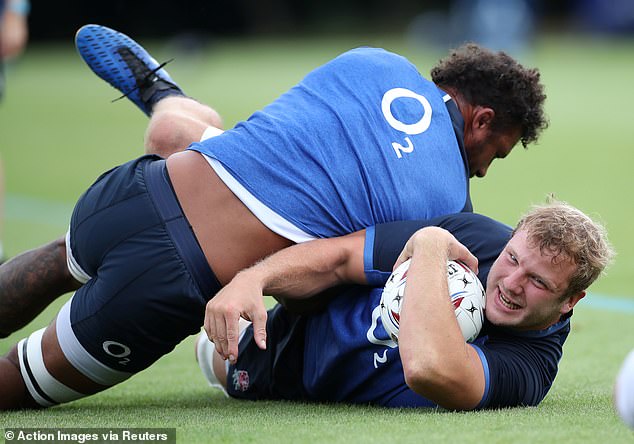 He and Launchbury need to show up tomorrow, as the players with most to gain and lose, or their chances could well be over when the squad is announced on Monday. It does not matter if England or Wales win this game — it is a phony war — especially with the teams meeting again in Cardiff next Saturday.

With that in mind, I think Eddie was right to leave Owen Farrell out. If England are to have a great World Cup he has to be fit, so it is fair to wrap him in cotton-wool for now.

It is very difficult to prepare players for these games. It is not the World Cup and the No 1 criteria is just to not suffer any injuries. The next most important aspect is clarifying selection.

You win more games on selection than anything else. I just hope Eddie knows what he is doing.