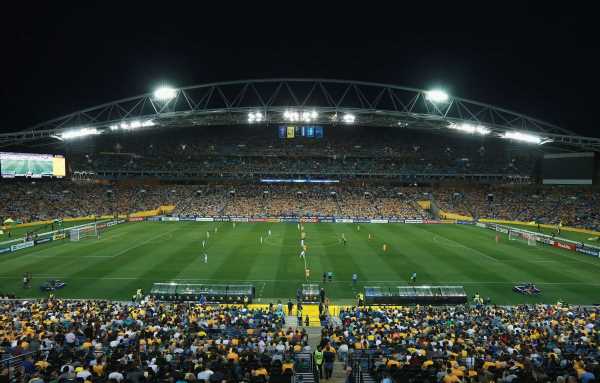 Sydney’s ANZ Stadium will host the final of the 2023 Women’s World Cup as Fifa named a list of nine cities in Australia and New Zealand that will stage matches during the tournament.

Auckland’s Eden Park will host the opening match of the tournament in July 2023, one of four cities in New Zealand to be given matches.

Adelaide, Brisbane, Melbourne and Perth will stage matches in Australia, while there will be two stadiums used in Sydney, including the 83,000-capacity ANZ Stadium.

Dunedin, Hamilton and Wellington were the other cities selected in New Zealand, which will host one of the two semi-finals of the competition with a city in Australia hosting the other.

Sixty-four matches will be played across the two countries in the first Women’s World Cup to feature 32 teams. Christchurch, Newcastle and Launceston missed out on hosting games after being named on a 12-city shortlist.

“The appointment of the nine host cities represents a major milestone for the next Women’s World Cup , as well as for players and football fans across Australia, New Zealand and around the world,” Fifa president Gianni Infantino said.

Chris Nikou, president of Football Australia , added: “The Women’s World Cup will be the biggest sporting event on Australian soil since the Sydney 2000 Olympic Games.”