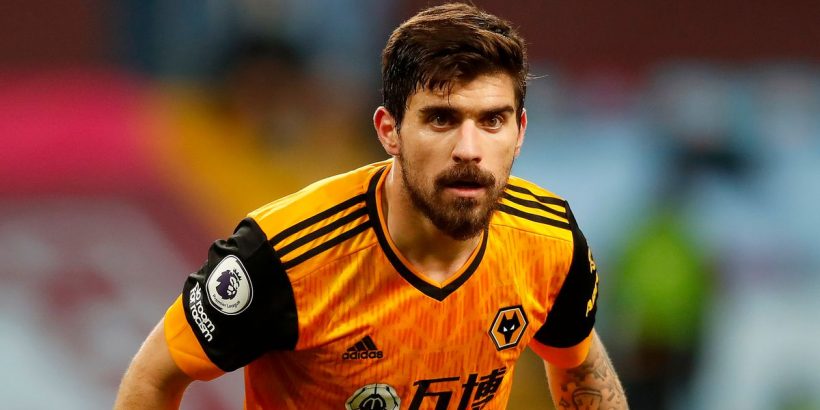 Mikel Arteta’s summer rebuild is well underway after Arsenalannounced the signing of Albert Sambi Lokonga on a five-year contract from Anderlecht.

The Belgium under-21 international has followed left-back Nuno Tavares to become the second arrival at the Emirates Stadium this summer, with more expected before the window closes on August 31.

Arsenal are under immense pressure to improve results following back-to-back eighth-place finishes in the Premier League, and a lack of European football is sure to affect their transfer prospects.

Arteta has addressed two areas in need of improvement already this summer, but Arsenal are understood to have five more positions they want to strengthen before the window closes.

Ben White has been strongly linked all summer, and a deal looks to be on the verge of completion after Arsenal finally agreed to pay Brighton’s £50million valuation of the player.

A new centre-half signing always looked likely to be a priority for Arteta after David Luiz was released this summer, but all the more so after William Saliba joined Marseille on loan.

White, 23, is currently on holiday after he was part of the England squad that finished runners-up to Italy at Euro 2020, although he failed to feature in the tournament.

The Times reported the Brighton star will undergo a medical with Arsenal following a short holiday in Greece, with White expected to sign a four-year deal worth £120,000 a week shortly after.

Do you think £50million is a fair price for Brighton's Ben White? Let us know in the comments section. Speaking of shoring things up at the back, Sheffield United goalkeeper Aaron Ramsdale is another of England’s Euro 2020 squad Arteta is believed to be targeting this summer.

Ramsdale, 23, impressed in between the sticks last season despite being part of a team that finished bottom of the Premier League.

It’s often the case relegated players come at cut-price costs. That may not prove the case here, however, after The Athletic reported Arsenal will be expected to beat the £18m Bournemouth received from the Blades for Ramsdale’s services last summer.

Bernd Leno is Arteta’s No. 1 for now, but Ramsdale could be considered a potential heir to the throne, as well as a potential contender to take over from the German as soon as this season.

Another back-line change we could see involves right-back Hector Bellerin, who will reportedly cost only £15m following claims Inter Milan are among the interested parties.

According to the Daily Mail, Norwich City’s Max Aarons is the most likely candidate to be targeted in the event Bellerin’s 10-year tenure in north London has reached its end.

North London rivals Tottenham are mentioned as likely competitors for the 21-year-old Hammersmith native, who played a major role in the Canaries’ bounce-back promotion campaign.

Arsenal’s other major needs lie in midfield, where a more creative outlet is being sought to partner Thomas Partey in the engine room.

Lokonga has been signed as a box-to-box asset, but Wolves playmaker Ruben Neves is a more tried-and-tested target with four years of experience playing in England.

Granit Xhaka continues to be linked with Jose Mourinho’s Roma as the Swiss anchor’s time at the Emirates looks set to conclude.

Dani Ceballos has also left a dressing room space empty after he returned to Real Madrid following his second straight loan spell at the Emirates.

Arsenal director Edu and Neves’ agent, Jorge Mendes, are said to be ‘in constant talks’ as the two parties seek to sort a deal for the £35m-rated Portugal international.

The creative additions may not stop there, though, amid rumours a deal for another of last season’s loanees, Martin Odegaard, could be back on the table if he leaves Real this summer.

The Norway international was coy over his future when he spoke to talkSPORT in May: “To be honest, I don’t know what is going to happen.

“I’m focused to finish the season well, then I have some games with the national team and then after that we’ll see what happens and sit down and talk.

“I’m owned by Madrid so will have to talk to them and see what they think and then we can decide together about the future.

“At the moment, I don’t know what is going to happen.”

Odegaard, 22, spent the second half of last season at the Emirates and filled the No. 10 role after Mesut Ozil finally cut ties after eight years in England’s capital.

Arteta is understood to hold the player in high regard, though competition for Odegaard’s signature is sure to be high in the event he is made available by Real this summer.

Emile Smith-Rowe looks ready to increase his first-team responsibilities in the upcoming campaign, but Arsenal want to be ‘ready to pounce’ for Odegaard if he is up for grabs.