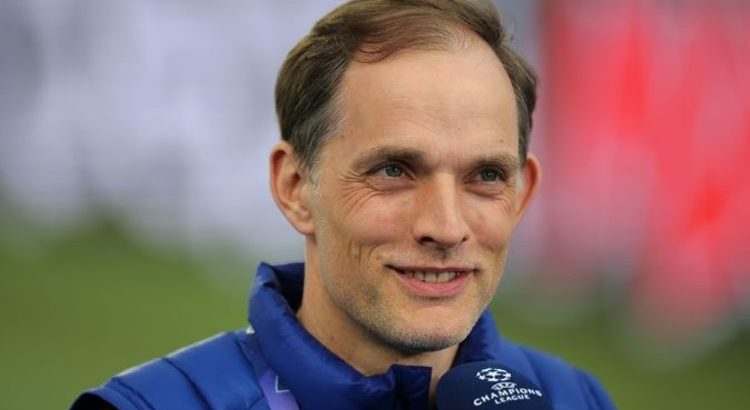 Chelsea have been transformed defensively since Thomas Tuchel took charge, with their rise up the Premier League table built on a solid rearguard. But Peter Crouch believes the signing of a top-class centre-back can take them to the next level and turn them into title contenders next season – and Express Sport has looked at eight candidates they could target in the summer transfer window.

Chelsea are already closing the gap to newly crowned champions Manchester City, having beaten their fellow Champions League finalists twice in recent weeks – albeit they didn’t face Pep Guardiola’s first-choice 11 on either occasion.

Asked what the London club needed to catch up with City next season, former Liverpool and Tottenham striker Crouch said “another transfer window”.

“If Chelsea can get a top-class central defender, one out of the highest bracket, that would put them in with a huge chance next season,” Crouch told the Daily Mail.

Roman Abramovich is likely to have spend big to sign the calibre of player Crouch is referring to.

Here are eight options who could help Chelsea make life difficult for City next season – with one of Tuchel’s former PSG players at the top of the list. 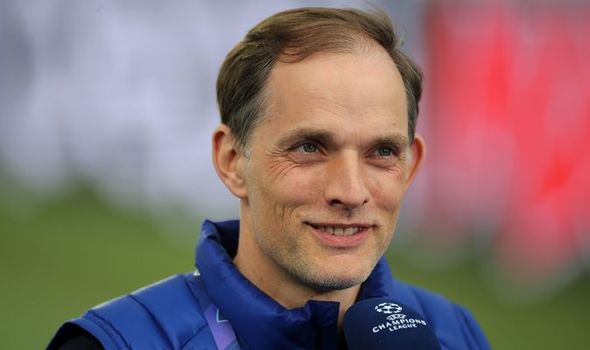 Marquinhos has reportedly been on Chelsea’s radar for some time – and Tuchel could target a reunion with the player he described as the “heart and soul” of his Paris Saint-Germain side.

The 26-year-old headed PSG into the lead in their Champions League semi-final against City, and in addition to his defensive qualities, that kind of aerial ability could prove useful on the end of crosses from the likes of Reece James and Ben Chilwell.

Marquinhos has a contract with Mauricio Pochettino’s side until 2024, and it would probably cost upwards of £70m to prise the skipper away from the Parc des Princes. But he could be keen on a new challenge after eight seasons in Ligue 1.

Jose Gimenez is another player who has long been linked with Chelsea, although again it would take a huge fee to tempt Atletico Madrid into a sale.

Like Tuchel, Rojiblancos boss Diego Simeone favours playing with a back three – so Gimenez could fit neatly into Chelsea’s formation.

He is contracted until 2023, but Chelsea have a good relationship with Atletico and the right offer could see the 26-year-old switch to Stamford Bridge. 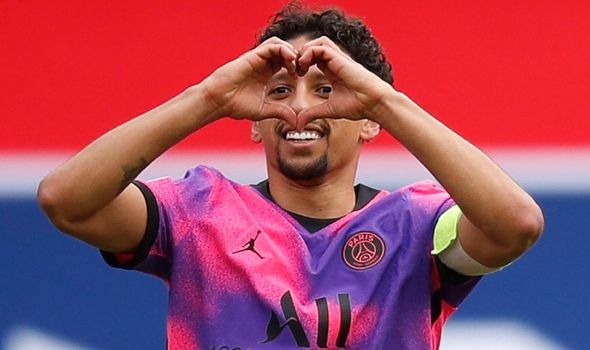 Milan Skriniar has played a crucial role in Inter Milan’s Serie A title triumph, and is regularly linked with interest from the Premier League.

Chelsea, Tottenham and Manchester United have all previously been touted as potential destinations for the Skovakia international, while Tuchel is believed to have tried to sign him while in charge of PSG.

The 26-year-old recently played down transfer speculation, saying: “There have been rumours, there are and there will be. However, I have never listened to or commented on them. Of course, it will be no different after this season.”

But that won’t deter Chelsea from trying if Tuchel decides that Skriniar is the player he needs.

Legendary Real Madrid skipper Sergio Ramos is set to become a free agent at the end of this season unless there is progress over a new contract at the Bernabeu.

Spanish publication Marca has reported that Ramos is demanding a two-year extension, but Los Blancos are only willing to offer the 35-year-old a season-long deal.

The four-time Champions League winner offers huge experience and would be a bargain on a free – although his age counts against him in terms of Tuchel building for the future. 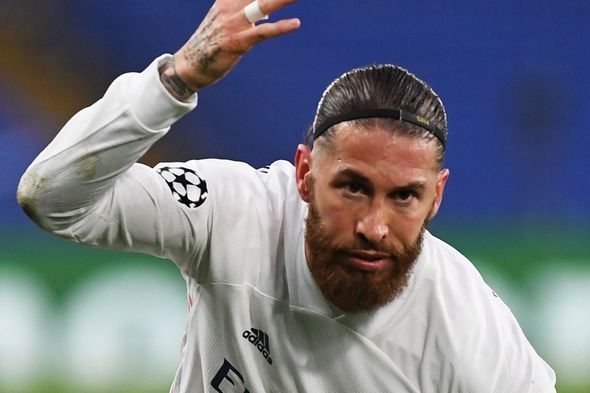 Real Madrid could also lose Raphael Varane this summer, with the 28-year-old entering the final year of his contract at the Bernabeu.

Varane has been frequently linked with a move to Manchester United in the summer as Ole Gunnar Solskjaer seeks a long-term centre-half partner for Harry Maguire.

But Chelsea could use their financial muscle to beat their Premier League rivals to the France international’s signature with the fee likely to be at least £70m.

Borussia Monchengladbach centre-back Matthias Ginter is regarded as one of the Bundesliga’s best defenders, and previously played under Tuchel at Borussia Dortmund.

The 27-year-old has been almost ever present for Gladbach this season, but is about to enter the final year of his contract and so could be prised away for around £40m.

Chelsea were linked with a move for Ginter last summer before signing Thiago Silva on a free transfer – but with Tuchel now in charge, a switch to Stamford Bridge could be on the cards. 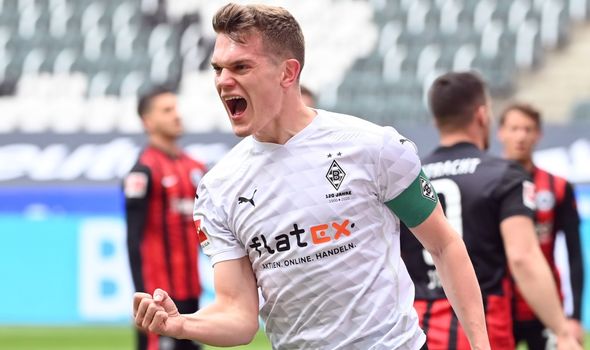 Napoli defender Kalidou Koulibaly has long been expected to move to the Premier League, having been linked with Manchester United, Manchester City and Liverpool in the past.

The the Senegal defender has helped Napoli to second place in Serie A going into the final few games of the season, and there is bound to be interest in him again this summer, although he is currently injured.

With two years left on his contract, the right price could tempt the Naples club into selling Koulibaly ahead of his 30th birthday next month.

A cheeky one here. Aymeric Laporte was Manchester City’s best centre-back until they signed Ruben Dias, but has had less game time since the renaissance of John Stones.

A three-time Premier League title winner and proven performer, he has recently transferred his international allegience to Spain after being repeatedly snubbed by France.

However, it is unlikely he would switch to a Premier League rival – or that City would let him.