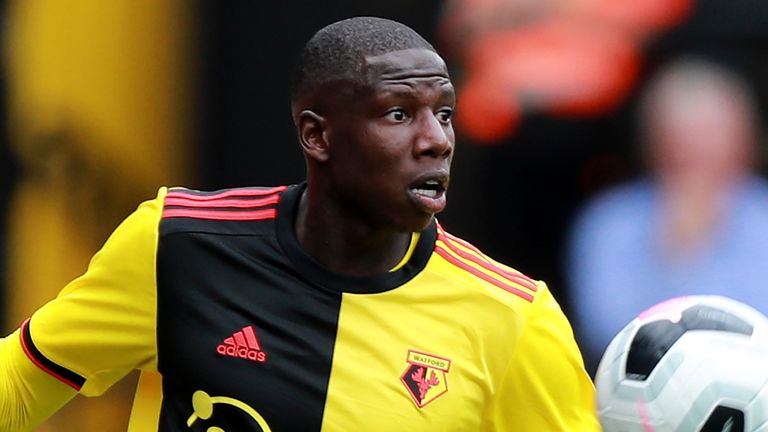 Everton have completed the signing of midfielder Abdoulaye Doucoure from Watford in a £20m deal.

The 27-year-old has signed a three-year deal at Goodison Park with the option of a further year and becomes the third major signing in a week following the arrivals of Colombia international James Rodriguez from Real Madrid and Brazil midfielder Allan from Napoli.

Watford had begun negotiations wanting £35m for the French midfielder, who scored 17 goals in 141 appearances during his four-year stay at Vicarage Road.

“I have been waiting a long time to come here and now it has happened so I am very happy,” Doucoure told the club’s website.

“I had some interest from other clubs but from the beginning when Everton showed an interest in me I told my agent to focus on Everton. It was the only club I wanted to join. 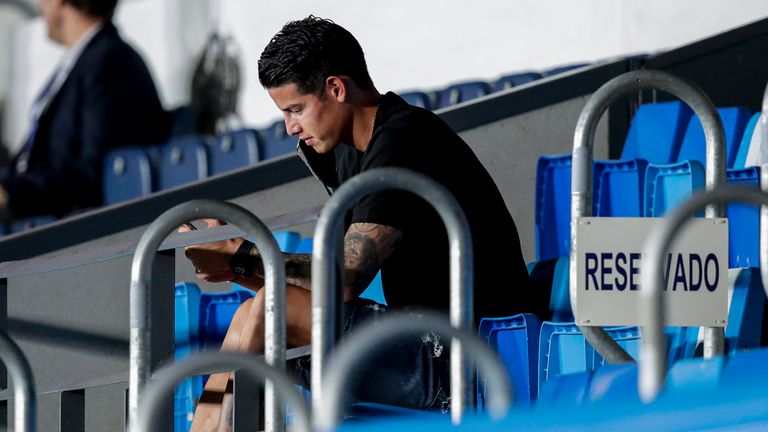 “Everton has a big history in English football and it is a good club for me to have a step up in my career. I am very happy now to be an Everton player and very excited for the future.

“It is an ambitious project here and it was a big part of my decision, having [Director of Football] Marcel [Brands] and the coach Carlo Ancelotti wanting me.”

With James Rodriguez and Allan already through the door, Ancelotti has a new creative outlet and a ball winner, and in Doucoure, a man to link both too.

The Frenchman has long been admired at Watford and though like many of his team-mates his form dipped en route to relegation last season, his energy, drive and technical ability can prove a huge advantage for his new side.

Doucoure was often deployed as a number 10 at Vicarage Road towards the end of his Hornets career but has flourished best in a box-to-box role, with the physicality to harry without the ball and the technique to thrive on it.

In 2018/19, when he played a major role in Watford’s 11th-placed finish, he ranked 21st across the division for ball recoveries but also 26th for completed final-third passes.

If Ancelotti was concerned about a lack of legs in midfield among options including Morgan Schneiderlin, Gylfi Sigurdsson and Andre Gomes, his three additions this summer have more than addressed that issue, and Doucoure will bring a lot more than just energy to the heart of his midfield. 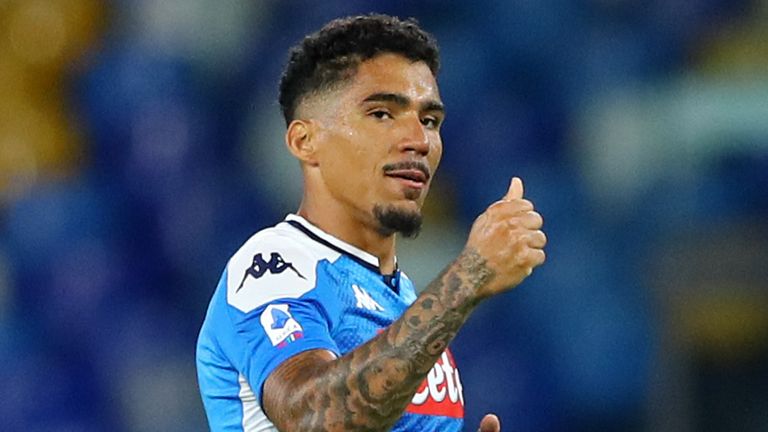 “Allan is a Brazilian midfielder who is one of those players that coaches tend to rate more than fans. He’s a problem-solver. When Brazil first called him up the coach there said ‘Allan? He hasn’t got feet he’s got wheels’. 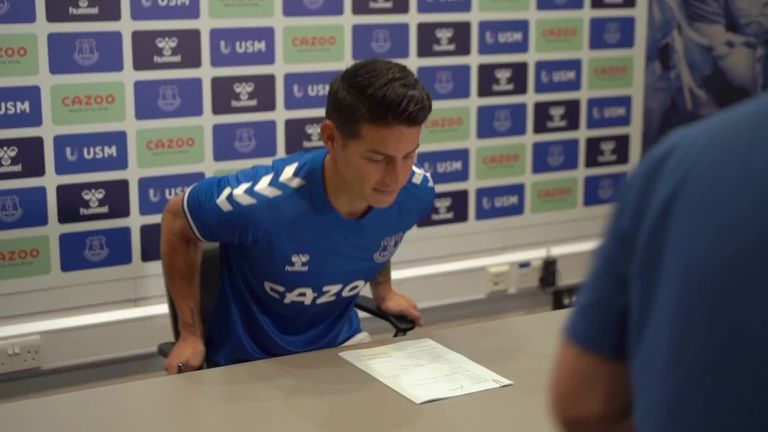 “The one to be excited about is James Rodriguez, the breakout star of the 2014 World Cup – that player is still there. He was only 22 then, he’s 29 now and it almost feels like his career has been stalled ever since. A victim of stockpiling, there’s only so many players that can be important in the Real Madrid line-up.

“James is a very, very classy player, perhaps not quick enough, not with the express pace to fit into the Real Madrid system.

“At Everton he has got everything he wants. He has got a coach who knows him well and admired and respects him, and Ancelotti worked with him in his best season at Real Madrid as well, his first season, and also took him to Bayern on loan.”