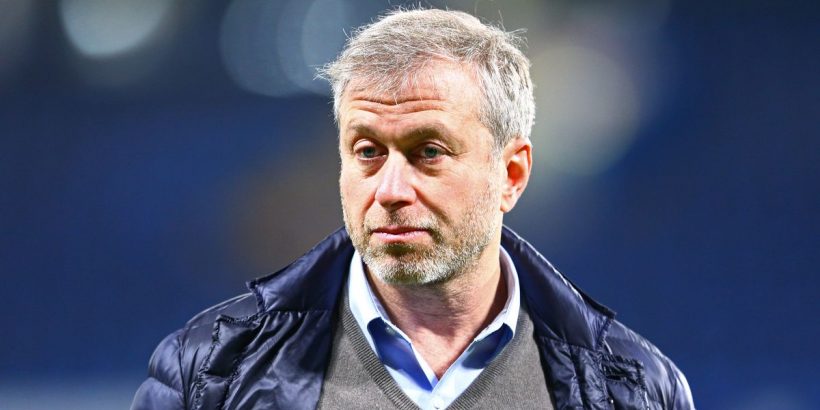 Roman Abramovich has defended his brutal managerial policy at Chelsea and stressed that every sacking has been made with the club’s long-term project in mind.

Abramovich has been through 15 managers since taking over at Stamford Bridge in 2003, firing seven of them, and even handed Jose Mourinho his P45 on two separate occasions.

His most recent sacking sparked outrage amongst the Blues faithful, with club legend Frank Lampard losing his job as head coach at the end of January after just 18 months in charge.

Lampard overachieved in his first season at the helm, securing a top-four finish and reaching the FA Cup final despite their summer transfer embargo.

Yet after spending close to £250million ahead of the current campaign, the former England midfielder fell victim to Abramovich’s axe amid a run of one win in five matches.

While many felt Lampard’s sacking was another example of the Russian’s trigger finger becoming itchy too soon, though, Thomas Tuchel has turned Chelsea’s season around since replacing him in the hot-seat.

The Blues have avoided defeat in Tuchel’s first 13 games in charge, winning nine of them, and recently cruised past La Liga leaders Atletico Madrid to reach the quarter-finals of the Champions League.

It is the first time they have progressed to the last eight of Europe’s elite-level competition since 2014.

And amid Tuchel’s solid run, Abramovich has opened up on his controversial hire-and-fire approach.

In a rare interview, the Chelsea owner told Forbes that their culture is “definitely focused on performance, it is at the same time supportive, inclusive and diverse. Both elements are critical to our success and one does not work without the other.”

He added: “I think we are pragmatic in our choices. And we are comfortable making the right changes at the right time to ensure we can achieve our long-term ambitions.

“I hope it also says something about the clarity of the long-term ambition of the club. Those who join understand the objectives both on the pitch, as well as the wider positive role the club plays in the community.”

No English team has claimed more silverware than Chelsea since Abramovich rocked up in SW6, with a return of five Premier League titles, as many FA Cups, three League Cups, two Europa Leagues and one Champions League to show for his 18-year reign.