The Serie A side have been linked with the 21-year-old former Manchester City player in recent weeks.

Now according to Football Italia, a loan-to-buy deal has been agreed between the two clubs. 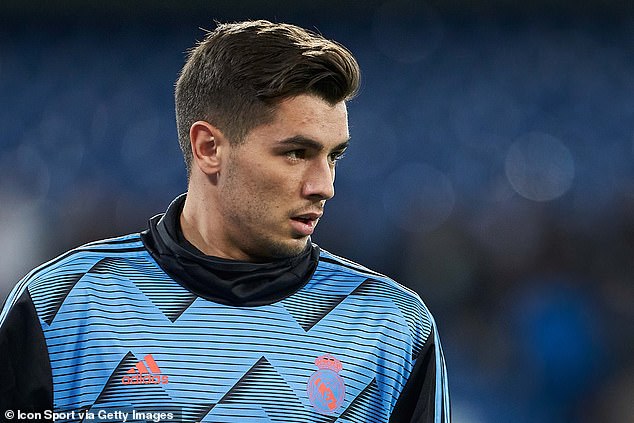 It would see the Italian giants acquire the Spaniard on a season-long loan and retaining a purchase option at the end of next season.

Diaz, who joined Madrid from Manchester City for £15.5m in January 2019, has stated of his desires to stay at the Santiago Bernabeu.

However it is reported that manager Zinedine Zidane is looking to generate transfer funds through sales which could mean Diaz is forced out of the Spanish capital. 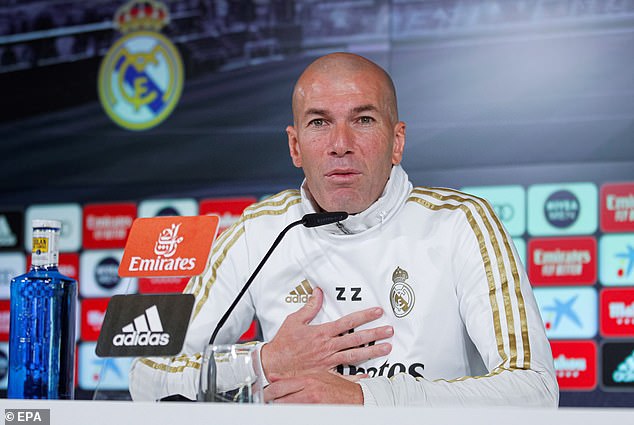 The midfielder has struggled to break into the first-team since joining the club last year.

So far, he has scored twice in 21 appearances for the side but only made six league appearances in Real Madrid’s LaLiga winning campaign.

Diaz joined the club on a six-and-a-half year deal which is set to expire in June 2025.