Liverpool’s credentials as genuine title challengers were underlined by Jurgen Klopp’s praise for understudies Adam Lallana and Xherdan Shaqiri, whose presence guarantees the Anfield side won’t collapse because of a few injuries.

Lallana played for an hour in only his third Premier League appearance of the season due to injuries and, when he withdrew, his replacement Shaqiri was among the scorers as Liverpool’s 1-0 lead extended into a 4-1 victory.

‘The line-up we chose today was a good one for Adam. He was involved in a lot of things especially in the first half,’ said Klopp about a midfielder who was a Liverpool and England regular until suffering a nasty thigh injury in a pre-season friendly in 2017. 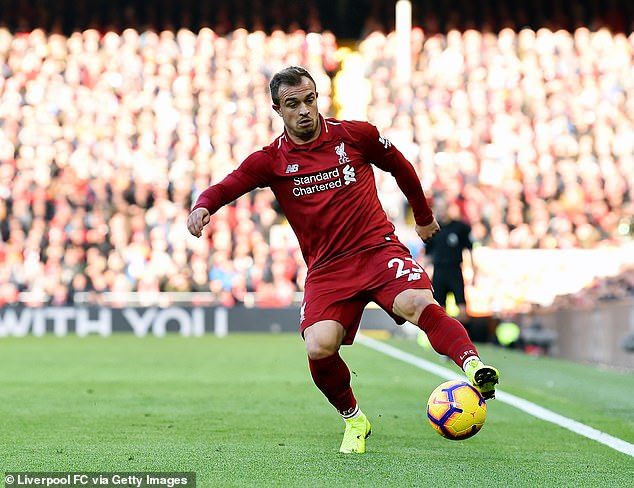 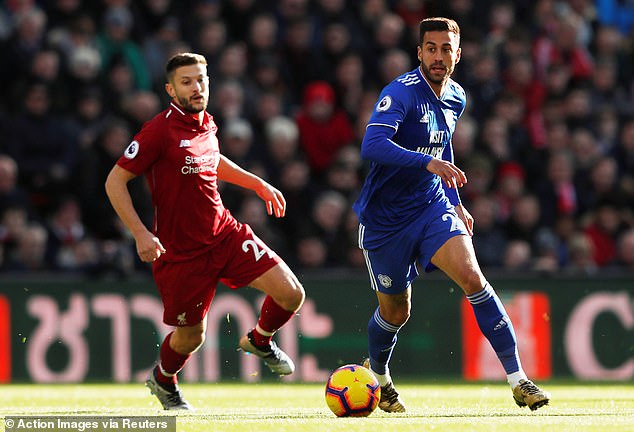 ‘Shaq has played four games nearly 90 minutes in a row, for the national team and for us. He came in and was involved in two nice goals. That is always good and makes it hard to leave him out. We need 14 players for a game of 97 or 98 minutes, but bringing on that quality is a massive difference.’

Klopp was also able to rest young defender Andy Robertson and Joe Gomez after Wednesday’s Champions League win against Red Star Belgrade to emphasise the strength in depth he now has available at Anfield. Midfielders Jordan Henderson and Naby Keita were ruled out through injury.

Though Lallana looked rusty having previously played only 72 minutes in the Premier League this season, he showed enough good movement on the right-side of midfield to suggest he’ll have a part to play in the coming months.

He also came close to scoring his first goal for 18 months when his header on the stroke of half-time was cleared off the line by Sean Morrison.

‘I am completely fine with the performance. We scored the second goal, we conceded a goal. That is never something you want, especially when you can get a record (it was Liverpool’s first goal conceded at Anfield for more than 900 minutes).

‘Sadio (Mane) scored two with a brace on his broken thumb. I wouldn’t feel comfortable with it but he plays. All good, very good performances.’ 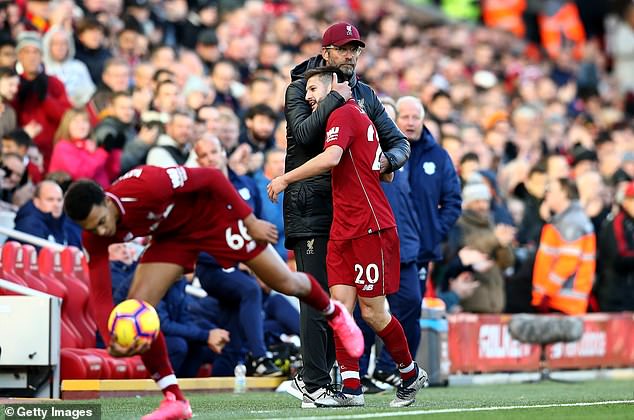 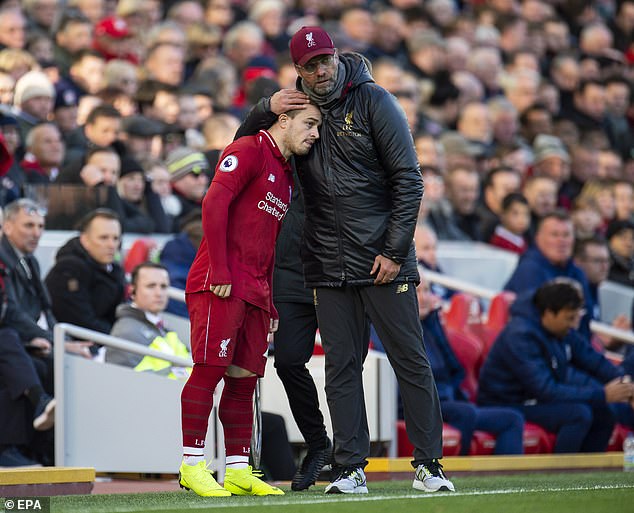 Though Liverpool are top of the table, Klopp realises how congested it is with all of his rivals still to play this weekend.

‘The difference between 23 and 26 feels like 20 points, but it is only three. It is unbelievable that five clubs have such a big number of points. It makes it more intense, good for the people and the supporters of the clubs. For us it is just the next step. Now we have time to recover,’ he said.

Lallana’s inclusion on the right saw Mo Salah switch to a more central position at the top of the 4-2-3-1 with Roberto Firmino dropping in as a No10.

Klopp added: ‘Bobby is a very flexible player. He is so smart in defending that it makes sense in a game where second balls are decisive, he can play around there so he is always chasing.

‘It’s possible to use him in different positions, he has played the wing, the 9, the 10.’ 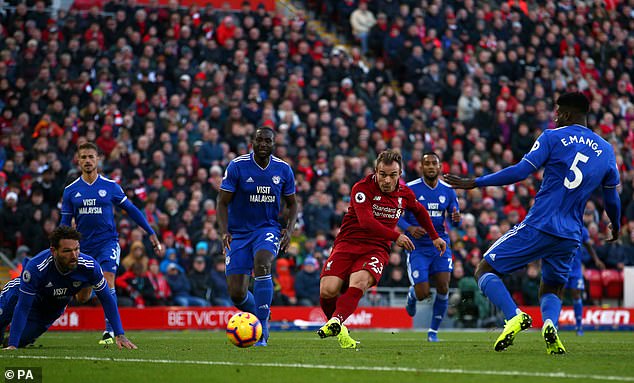 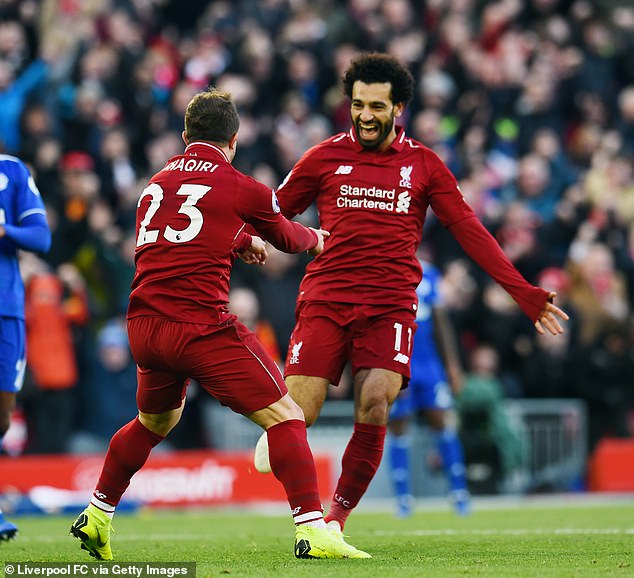