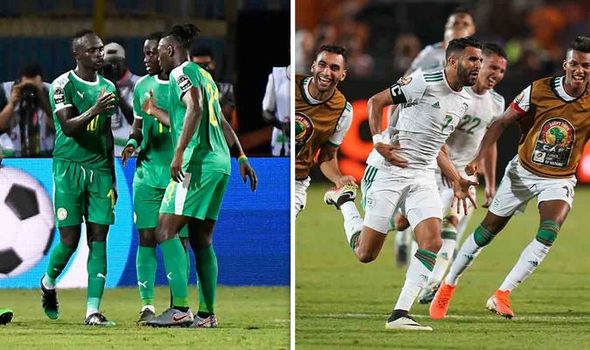 Two coaches of the same age who grew up in the same suburb of Paris will clash on the touchline when their sides meet in the final of the Africa Cup of Nations.

Algeria head coach Djamel Belmadi and his Senegalese counterpart Aliou Cisse were both raised in Champigny-sur-Marne around 12 kilometres to the south-east of the French capital.

Both men are 43 years old and were born just a day apart in March 1976 – Belmadi in Champigny itself and Cisse, who moved there as a child, in the Senegalese town of Ziguinchor.

They met after becoming professional footballers in France and, although they never played together, Belmadi said they got to know each other well.

Both played for their respective countries at around the same time with Belmadi winning 20 caps for Algeria and Cisse playing for Senegal on the only previous occasion that they reached the AFCON final in 2002.

“I haven’t spoken to Cisse. We will not speak until after or just before the match,” Belmadi said.

“It’s crazy to find him here at the final as we’re both from Champigny.

“I’m not sure that something like this has ever happened before.

“The only difference between us is that he’s been with his team for four years and I have been here for one. 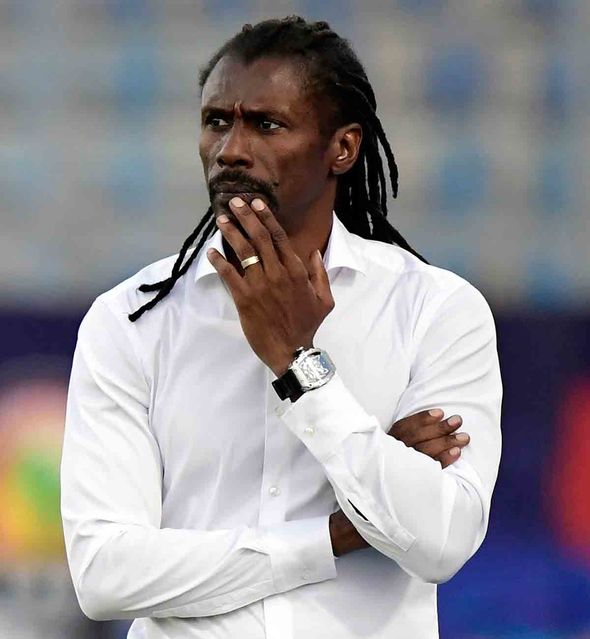 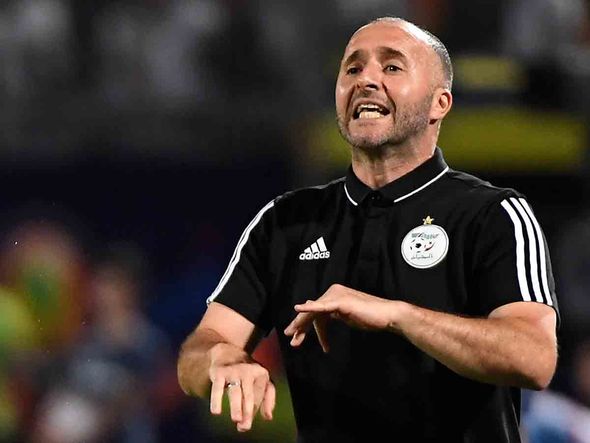 “To play this final against Senegal against my friend is amazing.

“I hope the decision-makers can think more about this and trust our young coaches.”

Africa Cup of Nations final TV channel – how to watch

Senegal vs Algeria kicks off at 8pm in the UK, or 9pm local time. 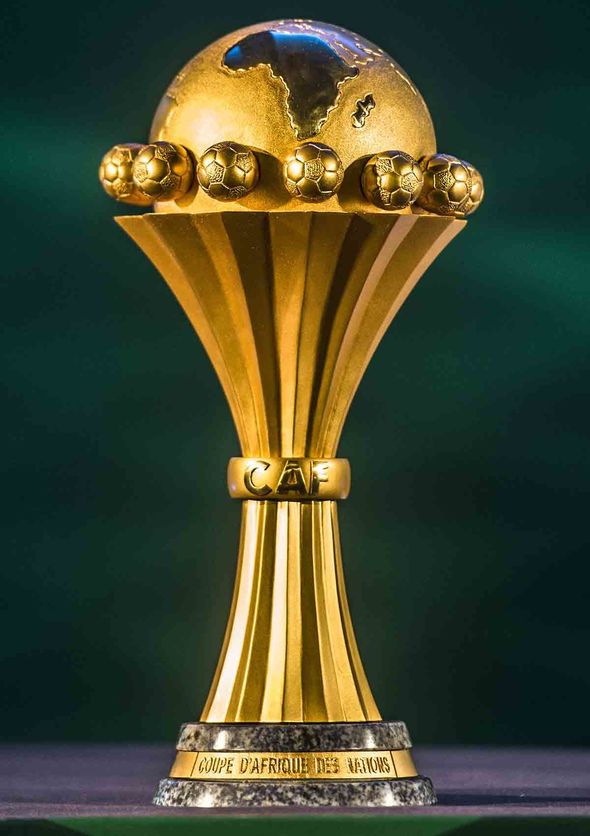 The final takes place in the Cairo International Stadium, Egypt.

Live television coverage of the match will be shown on Eurosport 2 in the UK.

Live streaming is available via the Eurosport Player, which costs £6.99 per month or £39.99 per year.

Amazon Prime customers can also add the Eurosport package to their subscription for £6.99 per month.