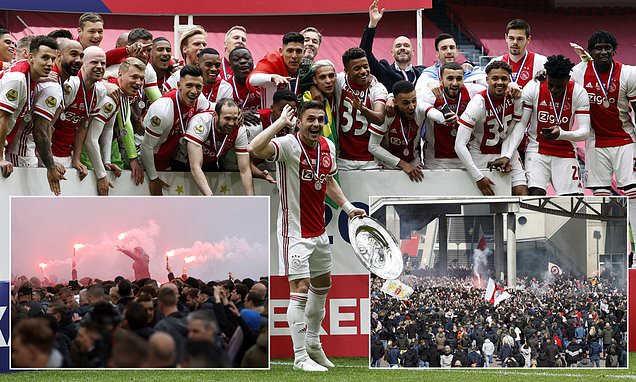 Ajax were crowned Dutch champions in emphatic style on Sunday following a 4-0 home thrashing of lowly Emmen that gives them an unassailable lead and extends their record number of domestic championship wins to 35.

Jurrien Timber, Sebastien Haller, Devyne Rensch and Davy Klaassen all scored as Ajax overwhelmed their relegation-threatened opponents, who had come into the fixture on the back of three straight wins but were no match for the champions.

The victory moves Ajax to 79 points from 31 games, 15 ahead of second-placed PSV Eindhoven, who play later on Sunday at home to Heerenveen but have only four matches remaining. 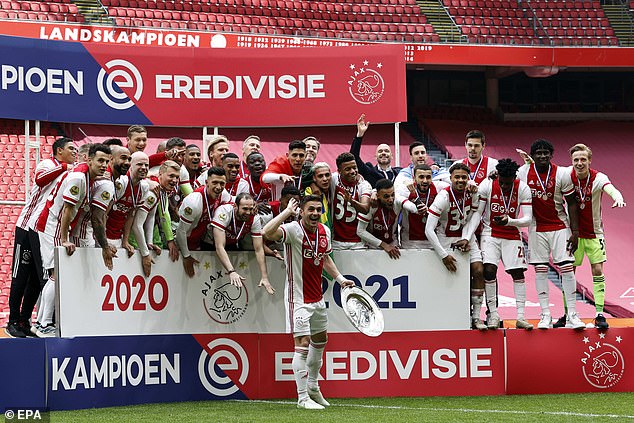 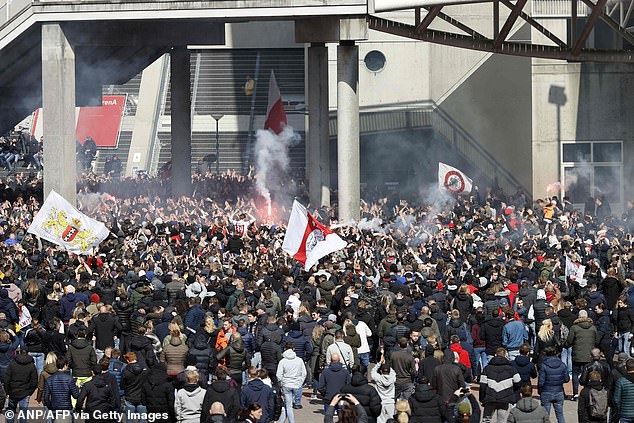 Ajax retain the title they won two years ago after the championship was called off in the 2019-20 campaign due to the COVID-19 pandemic.

The Amsterdam club were joint top of the table at the time with AZ Alkmaar after 25 matches in the 34-game season.

The title win caps an excellent week for Ajax after coach Erik ten Hag also signed a new contract to keep him at the club until June 2023.

British media had reported Ten Hag was a target for Tottenham Hotspur in their bid to replace the sacked Jose Mourinho. 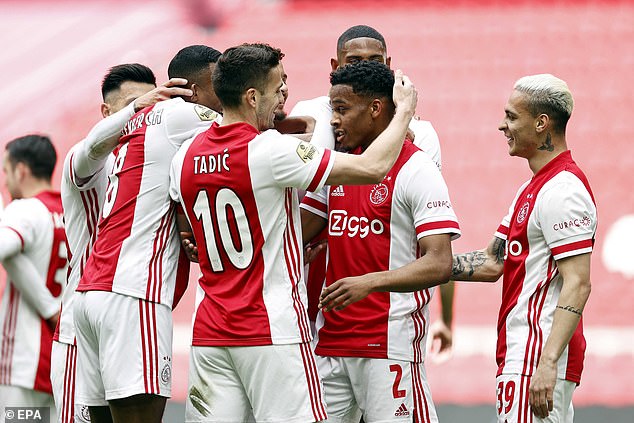