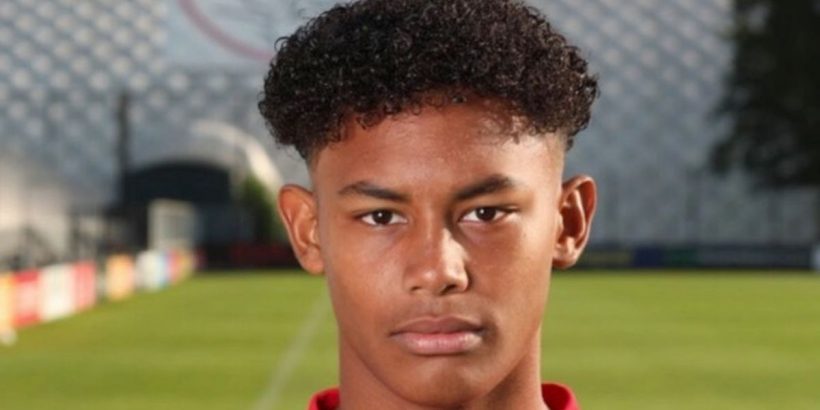 Ajax have confirmed the death of talented youth player Noah Gesser after a car crash in the Netherlands.

Gesser, 16, was travelling with his 18-year-old brother when their vehicle collided with a taxi in Utrecht, the Eredivisie club have confirmed.

The Police have not released the identities of the two who tragically lost their life but did say they were from IJsselstein and part of the same family.

The driver of the taxi has also been taken to hospital as a precaution.

Ajax confirmed the news on their Twitter, saying: "Ajax is deeply touched by the tragic death of youth player Noah Gesser.

"Our thoughts go out to his family, friends and relatives.

"Ajax is deeply moved by this tragic event. The club wishes the loved ones of Gesser all the strength to deal with this immense loss."

"Real Madrid C.F, its president and its Board of Directors deeply lament the passing of Noah Gesser, @AFCAjax’s academy player.

"Real Madrid wishes to express its condolences to his family and loved ones, his teammates and his club."

Ajax also said a minute's silence would be held prior to practice matches and players will wear black armbands.

Gesser scored 13 goals in just six games for the U16 team last season.

The wonderkid was seen as a huge talent at Ajax and was recently promoted to the U17 squad.

He signed for the club after leaving amateur side Alphense Boys in 2018.