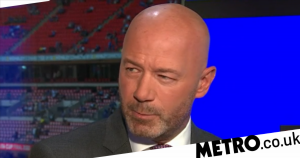 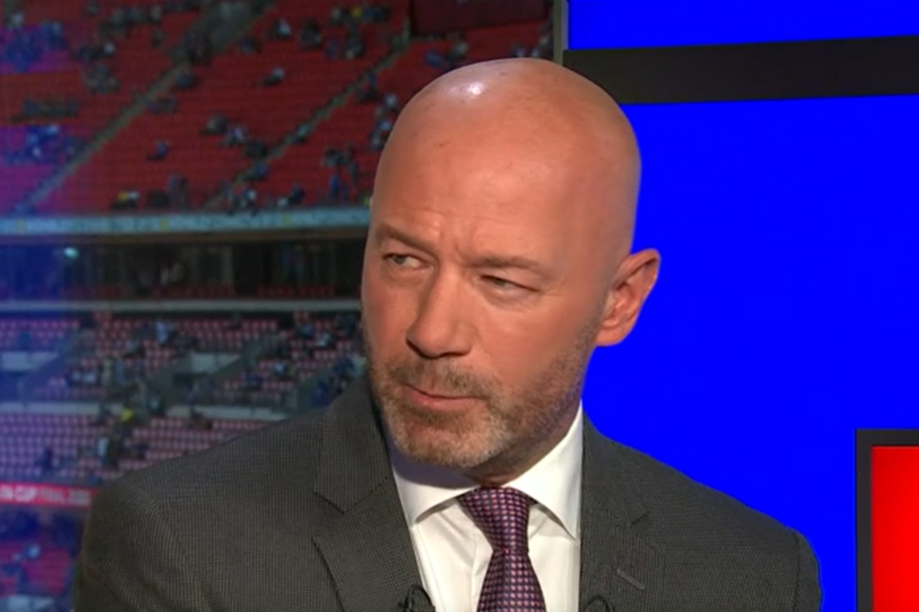 The Germany international has endured a largely frustrating time of it since joining the Blues nearly two years ago from RB Leipzig.

With Jurgen Klopp’s Liverpool team, however, employing their trademark high defensive line, Shearer felt Werner’s pace on the break would have represented a major threat.

He told the BBC: ‘No surprises to me in the Liverool team that’s pretty much as expected.

‘With Chelsea Havertz is injured. But I’m surprised Werner’s not playing, because of his pace, because of the high line we know Liverpool play.

‘I know he gets offside a lot but it would have been a huge threat for him to be running behind.’

Werner could at least console himself with a place on the bench, but his compatriot Kai Havertz missed out altogether with a hamstring injury.

The former Bayer Leverkusen forward’s blow meant Tuchel was forced to rely on record signing Romelu Lukaku, who has returned to goalscoring form in recent weeks after a torrid few months.

Shearer added: ‘It’s been a frustrating time for Romelu Lukaku but he started the season very well and he’s still Chelsea’s top scorer despite missing a number of games.

‘We know what he can do. Chelsea getting balls into the box is key to his way of playing. It’s early balls he feeds off, whether that is early balls in behind or coming in from wide positions.

‘He’s found form again in the last couple of games and is scoring goals again.’ 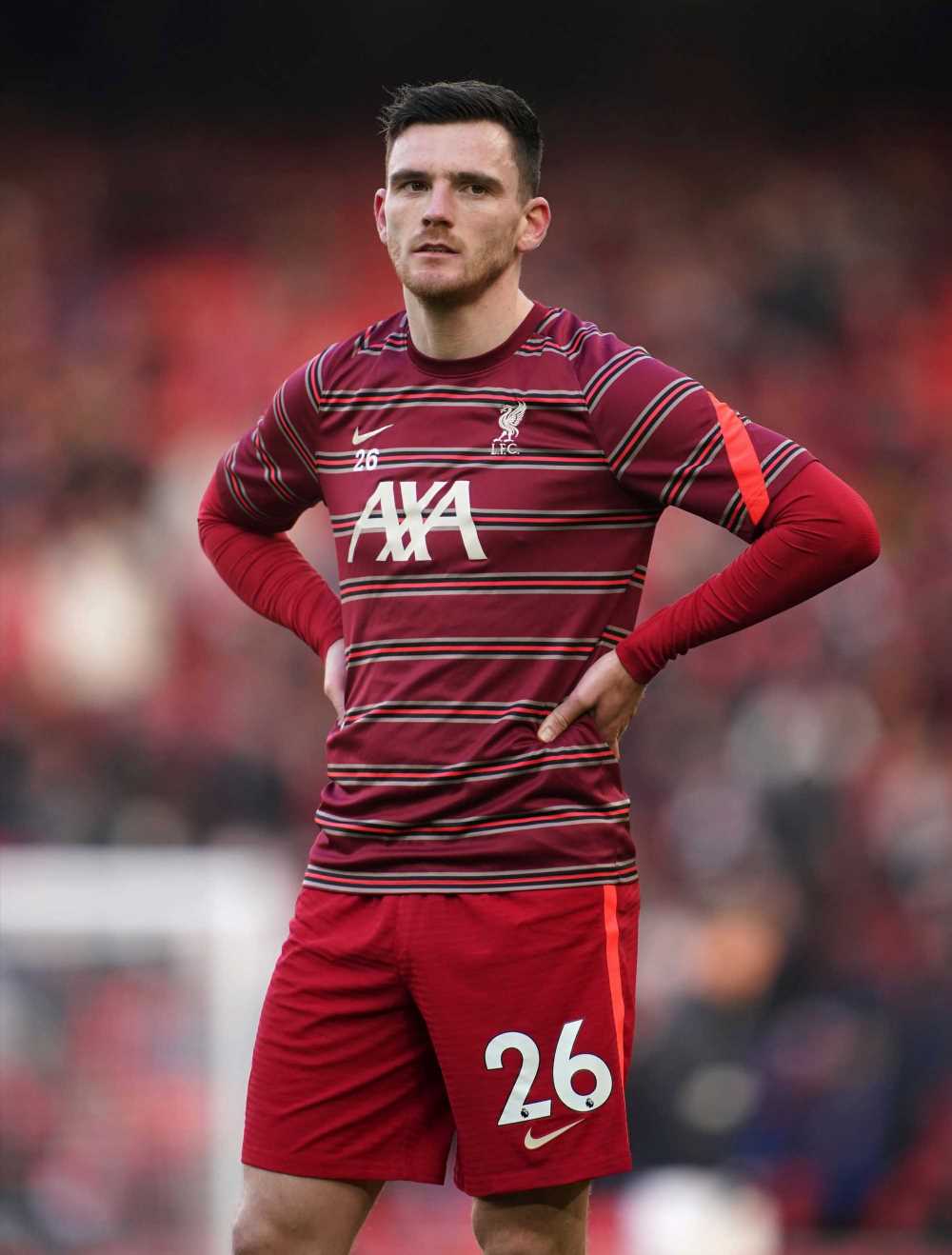 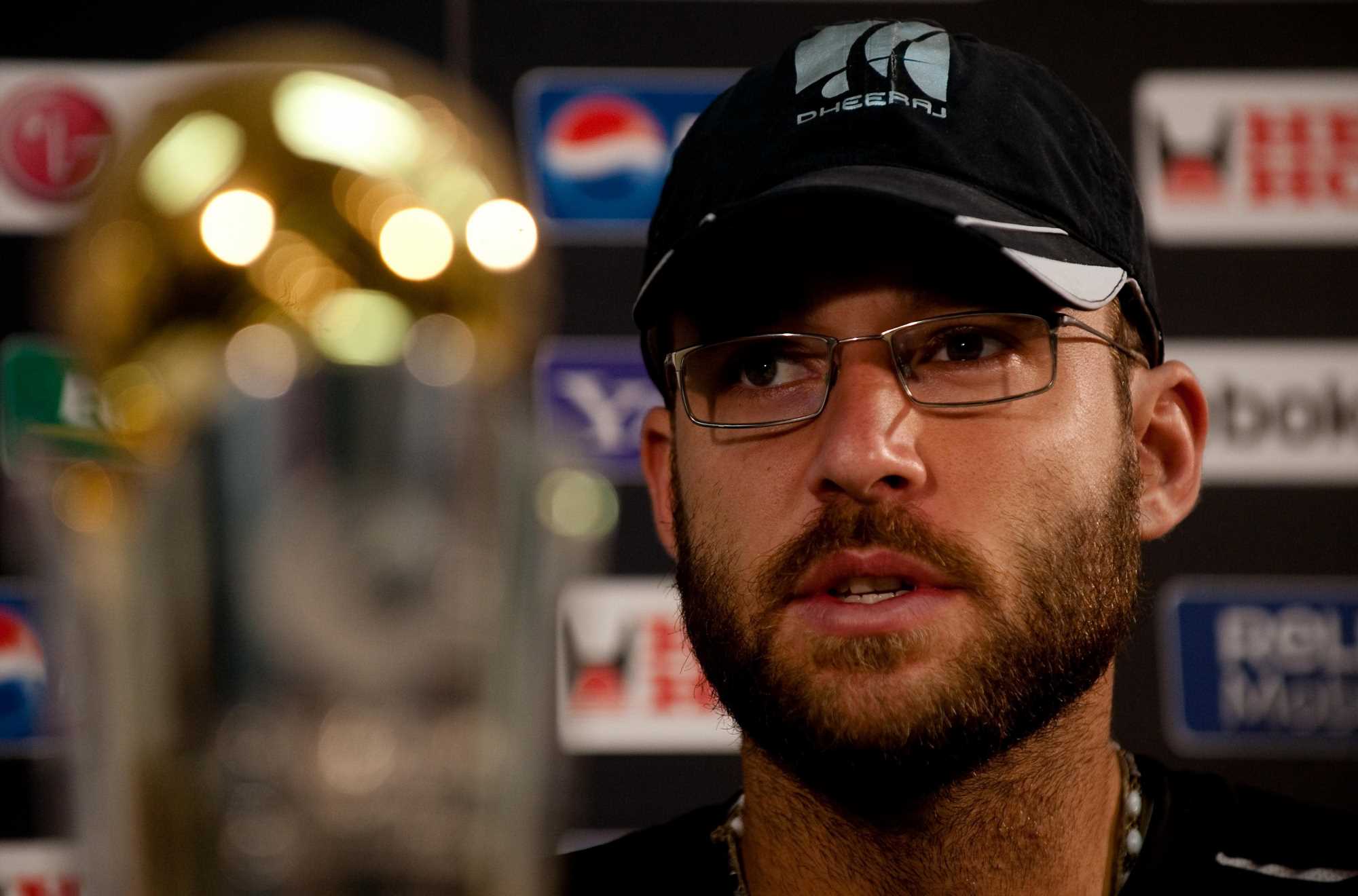 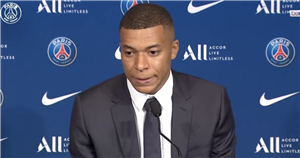 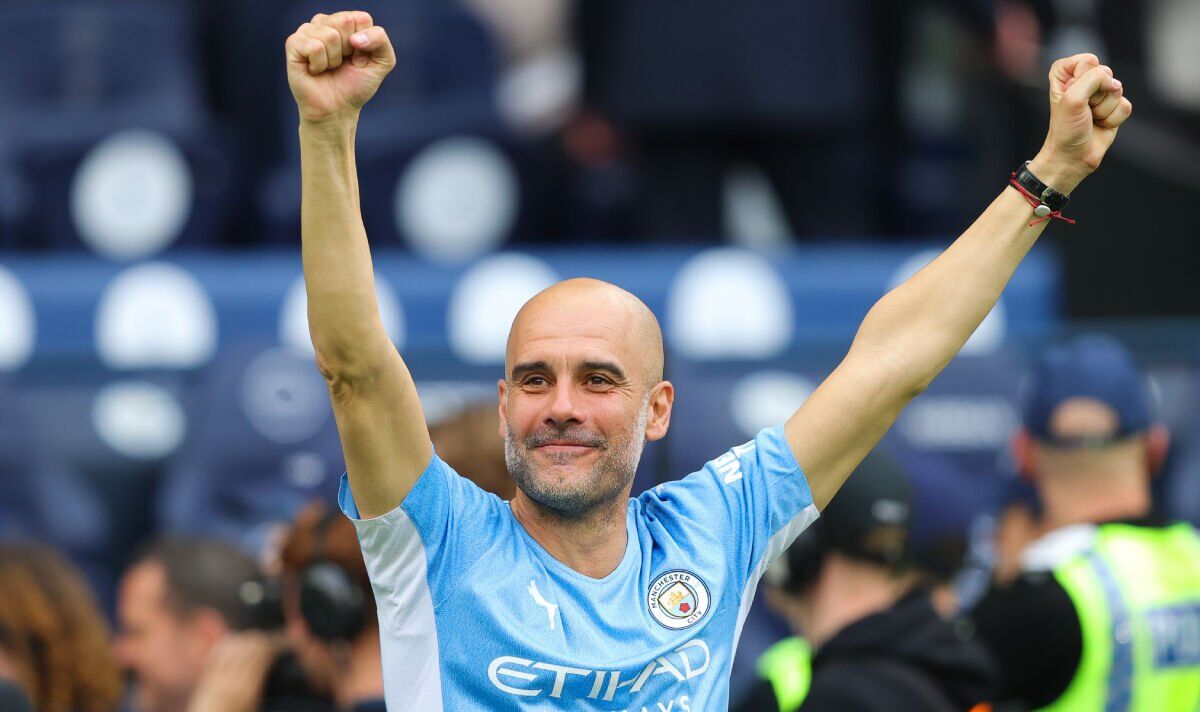