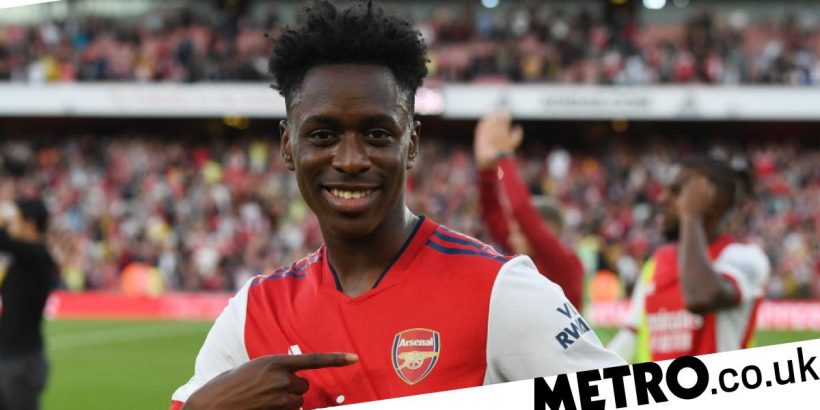 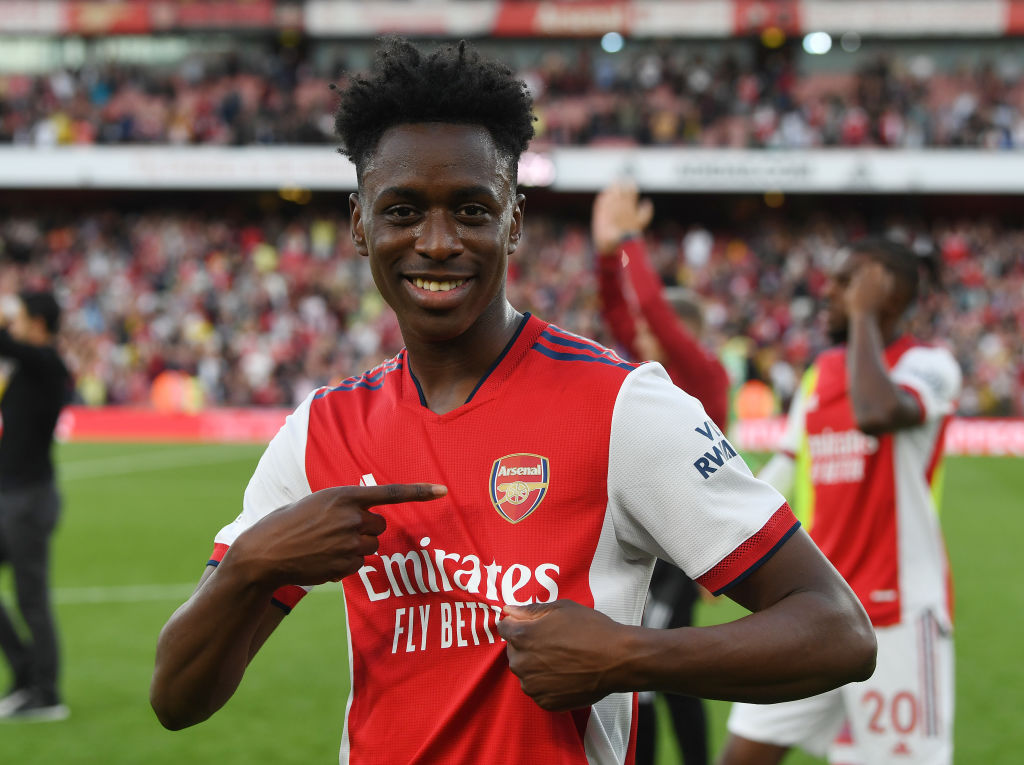 Arsenal midfielder Albert Sambi Lokonga says he prefers to play as a No.8 with ‘more freedom’ to get forward, while he has also revealed the advice he received from Thierry Henry.

The 21-year-old moved to north London from Anderlecht over the summer in a deal worth around £18million and has been trusted immediately by manager Mikel Arteta, starting four Premier League matches.

He is likely to be called upon even more over the coming weeks and months after fellow midfielder Granit Xhaka suffered an injury against Tottenham that will keep him sidelined until December.

Lokonga is in contention to partner Thomas Partey in midfield and, while he says he is happy to perform any role Arteta asks of him, his preference would be a box-to-box role.

Asked to name his preferred position – No.6 or No.8 – in a Q&A with the club’s website, Lokonga replied: ‘That’s a good question. I like to be a No.8 so I can attack and I can defend.

‘I like both but the most important thing for me is to be on the pitch.’

Before Lokonga joined Arsenal he was rumoured to have been recommended by Belgium coach – and Arsenal legend – Henry and he received some important advice from the Frenchman after making the move.

Asked if he spoke to Henry before joining the Gunners, Lokonga replied: ‘Before I joined, no, because I was with him for only two days and then I left the camp with the national team.

‘But he gave me some advice about Arsenal, the way the people are, the mentality I need to have. Some little things like that.’

On how quickly he has integrated into the team, the midfielder continued: ‘I didn’t expect it to go so quick. So, yeah, I’m happy that I already had my three games for Arsenal and hope I will continue and to have a lot more games.’

Asked about his first impressions of training, he added: ‘I wasn’t nervous, but I couldn’t wait to see the way they trained, the quality, the intensity, how they treated each other. This is a different environment than in Belgium, so that was good for me.’