Barnsley midfielder Alex Mowatt is the Sky Bet Championship Goal of the Month winner for October, receiving 47 per cent of the public vote.

Facing Millwall on October 24, as Mowatt rushed forward, a headed clearance bounced towards him. Without breaking his stride, he allowed the ball to roll off his body and caught it with a stunning left-foot volley.

Mowatt said: “I’m really happy to receive the Goal of the Month award. We ended October in strong fashion and of course, it’s great to have contributed to the team with decent performances and a few goals.

“To be honest, I thought my strike against Watford a week later was the better of the two, but either way, I’ll take the trophy!” 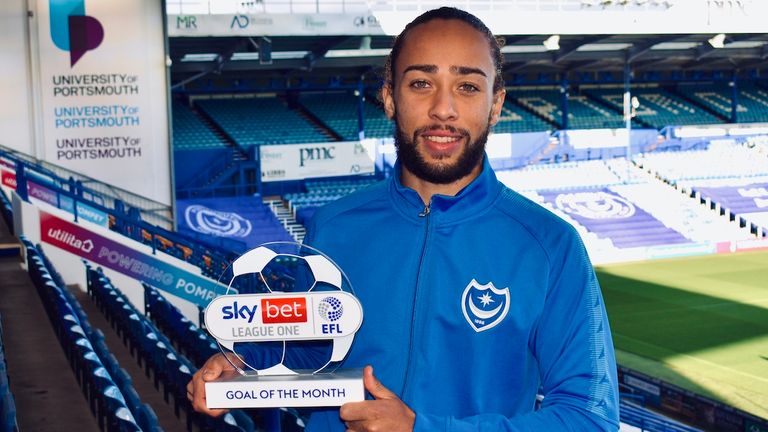 Portsmouth winger Marcus Harness is the Sky Bet League One Goal of the Month winner for October, receiving 49 per cent of the public vote.

Having already scored two beauties, Harness topped them both to clinch his hat-trick. A crafty backheel sent the ball into space before he lifted a deft clip into the far bottom corner.

Harness said: “I’m delighted to win this award and would like to thank everyone who voted for me. It was a great feeling to score my first hat-trick for Pompey and I was particularly pleased with that third goal

“More importantly, it helped us secure an important victory and our away form since that day has been excellent.” 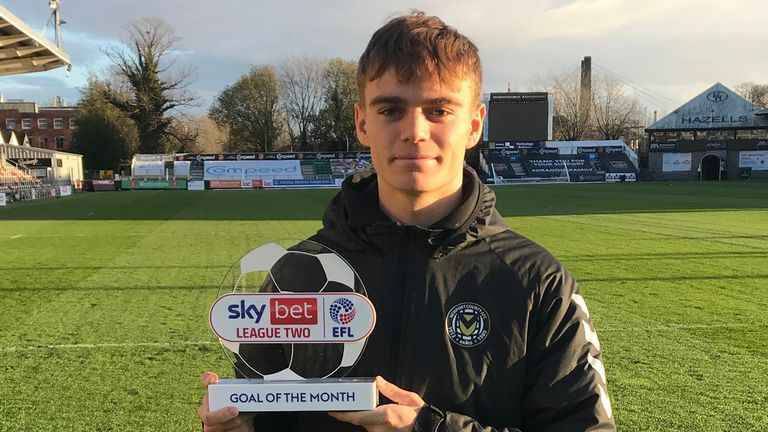 Newport County forward Scott Twine is the Sky Bet League Two Goal of the Month winner for October, receiving 44 per cent of the public vote.

Twine had thoughts of passing the ball on when he skipped away from a challenge in midfield. That was until he saw the opportunity to strike a searing 25-yard shot in off the bar.

Lead Sky Bet EFL Goal of the Month judge and Sky Sports pundit Don Goodman said: “Whilst Cambridge’s Paul Mullin snatched the headlines in this game for his double, it was undoubtedly Scott Twine who produced the moment of the match.

“A drop of the shoulder to beat his man initially 40 yards from goal, he was then allowed to advance and manipulate the ball onto his right foot and that was Cambridge’s big mistake.

“They paid the price as he produced a wonderful strike from deep. It wasn’t enough to claim a point for Newport, but a goal of such brilliance deserves immense credit regardless.” 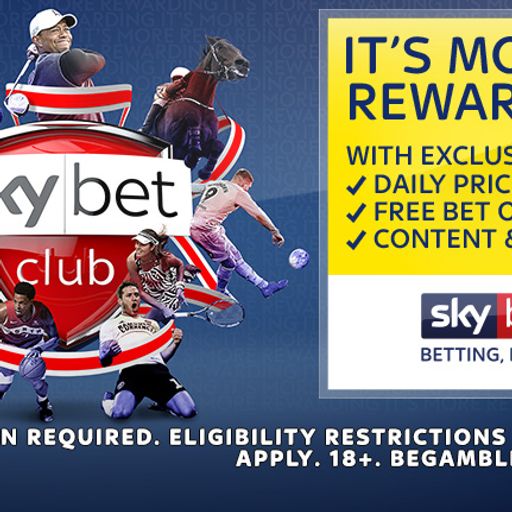 Have you opted into Sky Bet Club?