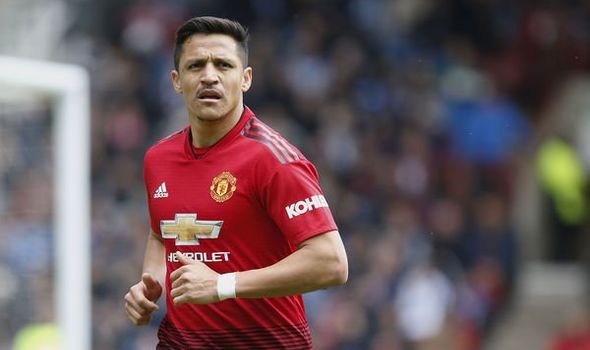 The Colombian’s row with the rising Old Trafford star occurred in one of Sanchez’s first training sessions this season, The Sun claim.

Sanchez is coming back from a hamstring injury sustained while playing for Colombia in the Copa America and Greenwood allegedly fouled the 30-year-old, prompting the bust-up.

The pair exchanged angry words with one another following the challenge, which is far from an ideal start to the season for either man.

Sanchez is currently fighting for his United future while Greenwood is preparing for his first full senior campaign.

The ex-Arsenal forward has spent time training away from the senior squad as he continues his return to full fitness and may still play a part in United’s upcoming season.

Ole Gunnar Solskjaer has previously insisted that Sanchez does have a future at Old Trafford, despite his poor showing since his move from north London.

“Alexis has come in and trained well,” Solskjaer said when the Chilean returned from international duty earlier this month.

“He’s four or five weeks behind the boys and has not played apart from the one behind closed doors here, so I think he’ll see [Lukaku’s exit] as an opportunity as well to make his mark.

“I do expect him to stay, there’s a striker there who we think is going to be able to score some goals.”

Greenwood made a substitute appearance in United’s 4-0 thrashing of Chelsea over the weekend and is set to be involved with the first team for the remainder of the season.

Solskjaer recently confirmed this, saying: “I’m sure we do have a different attacking set up this season.

“Towards the end of last season we didn’t score a lot of goals. 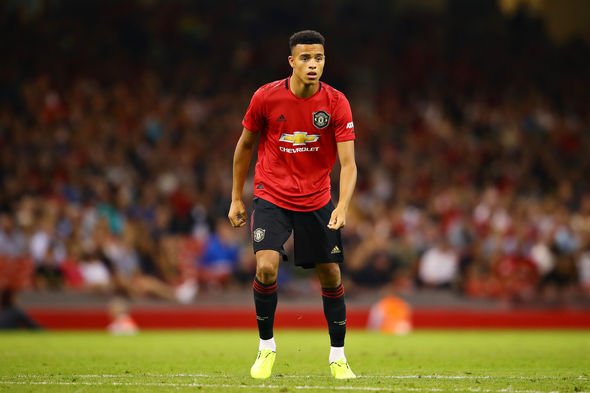 “And you do have players you think will make an impact.

“And Mason Greenwood’s pathway would have been a lot more difficult, of course, if we had another forward there.

“So, for me, I believe Mason is going to be playing and involved a lot.