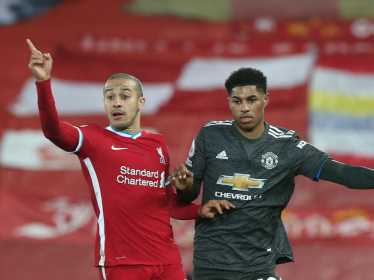 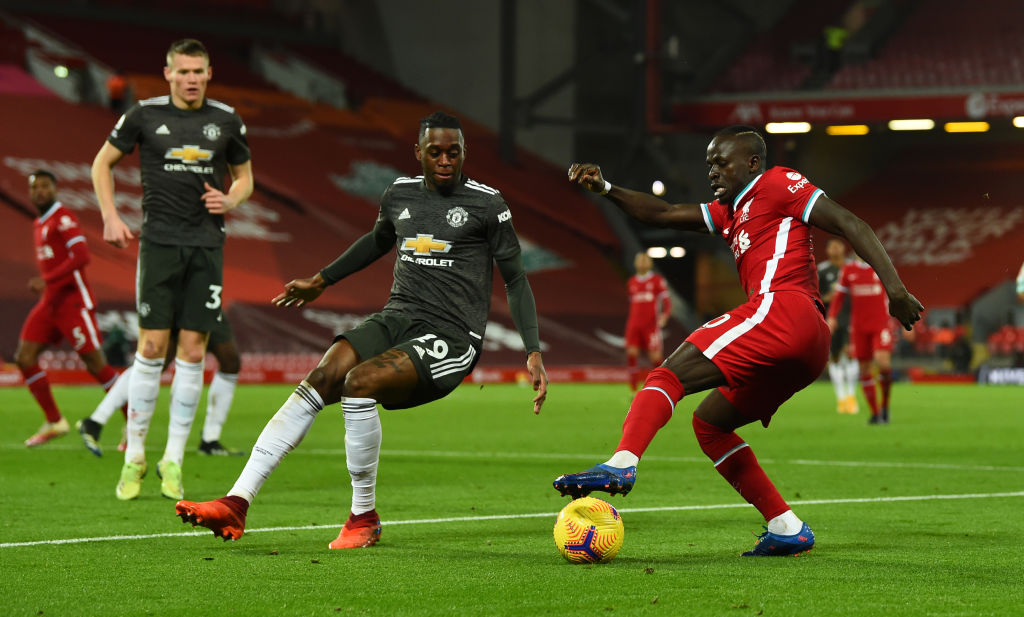 The Swiss international and Thiago elevated an attack that had dulled for weeks and were the standout players of the opening 45.

Liverpool comfortably controlled it, with the ball and initiative in creating chances all theirs, but there was a distinct desperation about their final-third play.

They snatched at opportunities, showing no composure or clever decision-making in trying to reflect their dominance on the scoreboard.

Roberto Firmino was a chief culprit, but Liverpool weren’t really stretching United enough or causing them discomfort. That has been an offshoot of not playing between the lines as much as they typically would for a fear of being exposed given their centre-back situation.

Virgil van Dijk’s long diagonals and the ability of Joel Matip and Joe Gomez to step out with the ball remain a big miss.

Liverpool were tirelessly attempting to create, but they weren’t terrifying United. 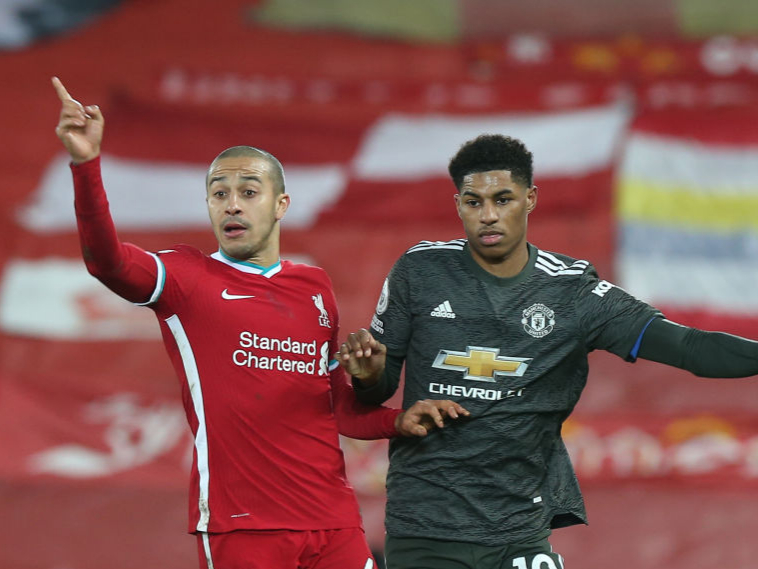 The visitors were dicing with danger consistently playing out from the back in the face of a high press, but they escaped unharmed.

At the other end of the pitch, the impact of Bruno Fernandes was nullified and they were restricted to just one total shot, which arrived in the 34th minute.

It was United’s longest wait from the start of a Premier League game for their first attempt since their previous fixture at Anfield in January last year.

Thiago had completed more final third passes than Solskjaer’s men in the first half, but the Norwegian would have been the much happier manager at the break.

United had not come alive and yet they were not undone.

Klopp was incensed when referee Paul Tierney whistled for the interval, with Sadio Mane through on goal and before the full minute of injury time was up.

There was also mass annoyance over the delayed flags for offside decisions, with Solskjaer telling his counterpart and the fourth official that it needs to be changed with a matter of urgency.

The second half was a less one-sided affair as United began to commit attackers more. 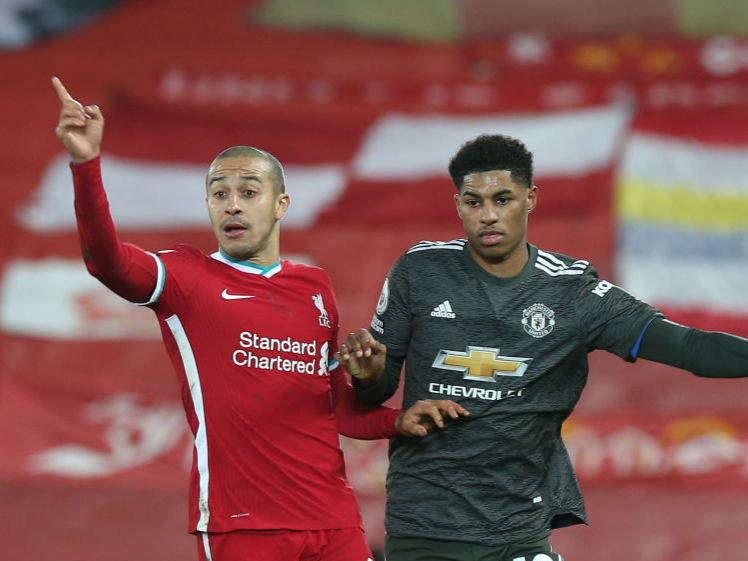 On 75 minutes, Alisson provided a top-shelf save after Harry Maguire, Marcus Rashford and Luke Shaw combined to play in Fernandes.

The Portugal international opened his body to direct a low shot towards goal, but Liverpool’s goalkeeper reacted rapidly to thwart it with his left foot.

The Brazilian also smothered a shot from Paul Pogba as United finished the match as the stronger side.

Neither team will be too harmed by the draw, but Klopp’s 200th game in charge of the Merseyside club brought an unwelcome stat. Liverpool have now gone three top-flight matches without a goal for the first time since February and March 2005.

A team managed by Klopp, meanwhile, had not been shut out in three consecutive league fixtures since November to December 2006 when he was at Mainz.