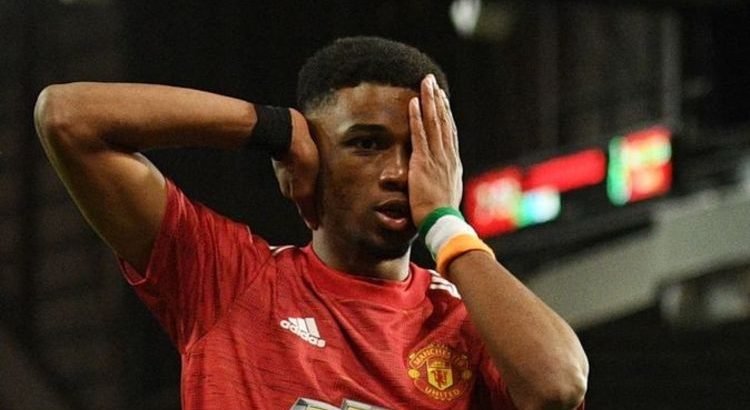 Amad was “one step away” from joining Parma, before he sealed his dream switch to Manchester United. The wonderkid looks set for his first senior start for the club in the Premier League tonight, when West Ham visit Old Trafford.

The Ivorian did not need long to make an impact in midweek when he came off the bench to score a clever header against AC Milan in the Europa League.

Racing in behind the defence, Amad latched onto Bruno Fernandes’ lofted pass and flicked a backwards header into the net.

The performance has only increased the excitement surrounding the youngster, who could cost United up to £37million with add-ons.

But things could have been very different for the forward, who came close to joining Parma before the Red Devils came calling. 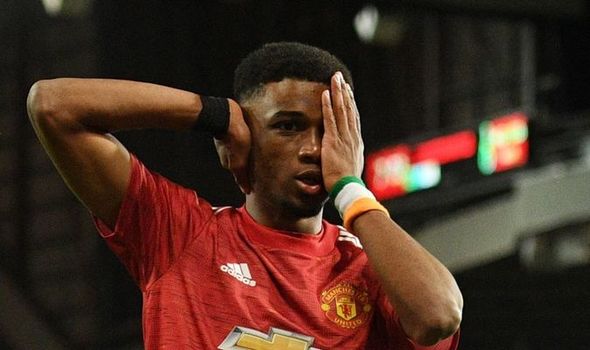 Transfer expert Fabrizio Romano told the story in short on his Twitter page and said: “I still remember this day, October 5. Amad Diallo was one step away from joining Parma on loan, then Manchester United appeared and signed him on a permanent deal.

“Amad was buzzing like a child: ‘Man Utd, I’m dreaming…’. His journey has only just started.”

Last year, Parma’s sporting director Alessandro Lucarelli spoke out on the saga and revealed his disappointment at the collapse of a deal for Amad.

“We worked according to the dictates of the new club, we tried to buy many young players who will be able to give us a hand,” Lucarelli told Sky Sports Italia.

“We already had a proven squad, which is strengthened by many interesting young players. You must ask Atalanta about Amad, we had the agreement and then the negotiation with Manchester United started and they sold him.”

Eric Bailly is keen to take credit for Amad’s impressive start to life at United.

The defender, who is also from the Ivory Coast, has been helping his junior settle in behind the scenes at Warrington.

Bailly has revealed he spoke with Ole Gunnar Solskjaer about Amad before the deal was wrapped up by United. 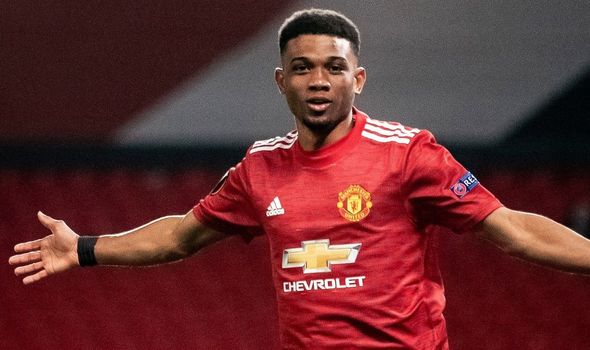 “I knew him before and I remember when manager Ole Gunnar Solskjaer talked to me about the guy,” Bailly told Sky Sports.

“Just keep him and everyone will enjoy him for his talent. I do everything for him… agent, big brother! It’s okay, I’m happy for him.”

With Edinson Cavani, Marcus Rashford and Anthony Martial all out injured, United will need Amad to showcase his star quality against the Irons.

He is expected to feature out wide, with Mason Greenwood moving through the middle as a striker.