Chelsea are set to wrap up the signing of Rennes star Edouard Mendy, who will move to Stamford Bridge to challenge Kepa Arrizabalaga for the No 1 jersey. The 28-year-old has been in sparkling form over the past calendar year. So Express Sport will now analyse his performances and how he stands up to Kepa.

Chelsea signed Kepa from Athletic Bilbao back in the summer transfer window of 2018, convinced the Spain international would be the perfect replacement for Thibaut Courtois.

However, the Spain international has struggled for form throughout his time in west London so far.

And that’s convinced Lampard into going for a new goalkeeper, with Rennes star Mendy poised to rubber-stamp his move to the capital in the upcoming days.

The Spain international would often find himself playing second fiddle to Willy Caballero, despite the Argentine approaching the twilight years of his career. 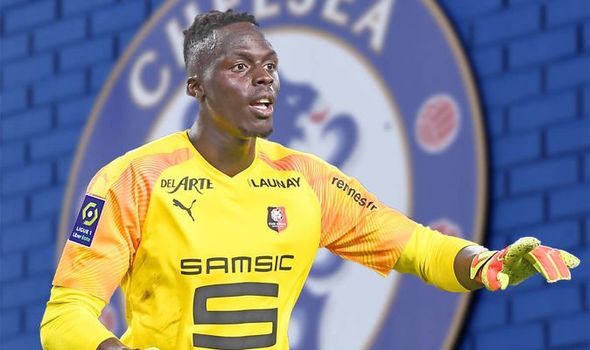 In a difficult season he played 4614 minutes, conceding 66 goals.

Mendy, over in France with Rennes, conceded 32 goals from 3366 minutes across all competitions – and faced 130 shots.

Kepa faced 174 shots by comparison yet his xCG was drastically higher than his soon-to-be team-mate, at a percentage of 61.56 per cent while Mendy’s was 34.85 per cent.

That means the Rennes star was almost twice as likely to save shots than his Spanish counterpart, suggesting the Blues will be in far safer hands with him between the sticks.

Regarding saves themselves, and Mendy made 98 throughout the course of the season – despite having considerably less minutes on his record. 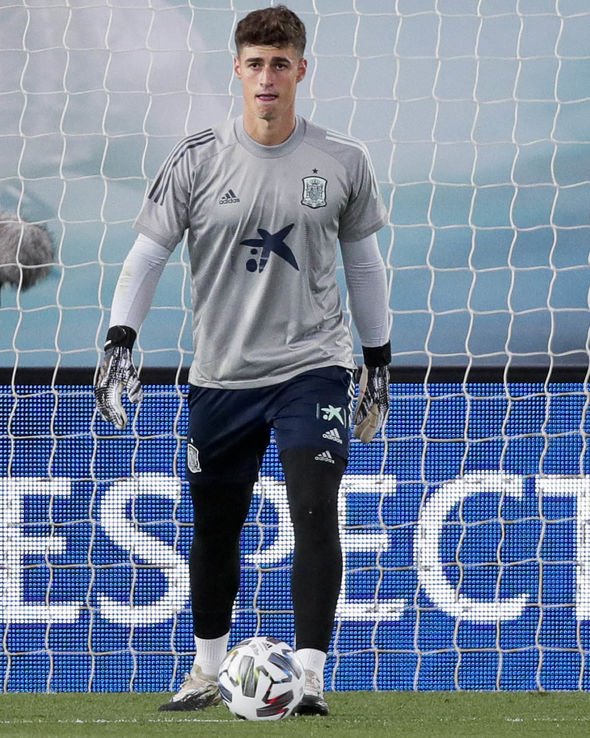 Kepa only managed 10 more, despite having nearly twice as many opportunities, and that again suggests Chelsea are signing an upgrade this summer.

Also what’s worth noting is save percentages.

Kepa saved 60.66 per cent of the shots he faced but Mendy was far superior, clocking up impressive statistics of 74.81 per cent.

These days, the modern day goalkeeper must be good with their feet. You’d expect that from a footballer, obviously, but it’s now of paramount importance.

Ederson’s range of passing has helped Manchester City scale new heights in the years since Pep Guardiola’s appointment as manager, while Alisson Becker is a vital cog in the Liverpool machine.

But this is where Kepa comes out on top.

The Spaniard completed 287 long passes last season, succeeding 72.5 per cent of the time. With short passes he managed 831 at a percentage rate of 98.3.

It will be fascinating to see how the Rennes star does once he moves to the Premier League.

But with Petr Cech driving the deal, and the former Blues star experienced in the goalkeeping department, the Blues clearly feel Mendy would be the right way to go.