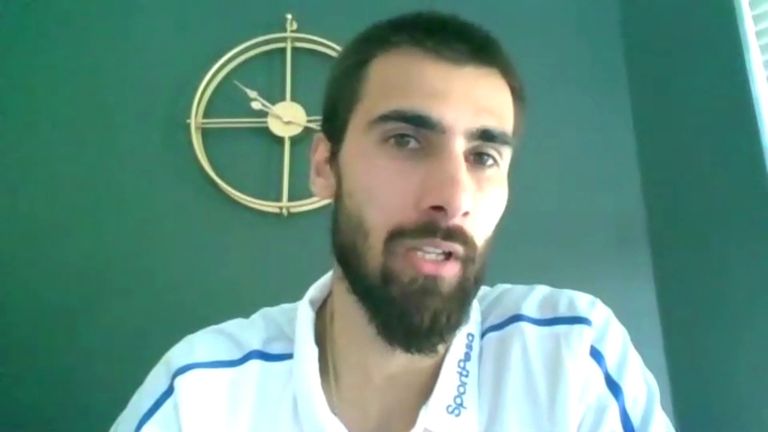 Andre Gomes says he feels honoured to be an Everton player and the club are “special” for helping him and others through tough times.

The Portuguese, who missed almost three months of football after breaking his ankle, credited the club, his friends and family for making his road to recovery easier.

Gomes was stretchered off at Goodison Park on November 3 following a challenge from Tottenham forward Heung-Min Son, which left the South Korean in tears.

Everton have been granted planning permission to build a mental health facility, The People’s Place, and Gomes is proud the club are aiming to help others who do not have a comparable support system. 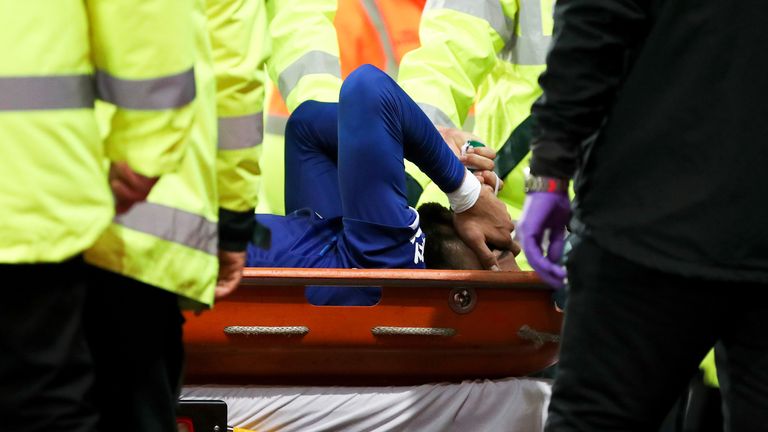 “It is an honour to be part of the club. Such a special club with all these type of opportunities.

“For me during my rehab it was important to have the physios, the club and people around me to give me a hand if I needed something.

“I was a lucky person that I had that but some people don’t have that.

“Sometimes people have their own issues and don’t have people on the side to help. The club is doing a really good job to try to help everybody that needs it.”

On February 23, Gomes returned to action against Arsenal less than three months after having ankle surgery.

The coronavirus pandemic halted Gomes’ comeback after he started back-to-back matches against Manchester United and Chelsea.

‘It was horrific, traumatic’ 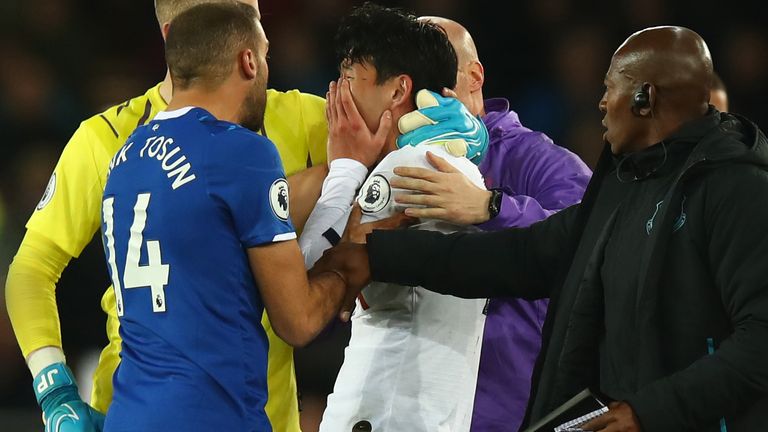 The 26-year-old, who missed 17 matches during his spell on the sidelines, had to take some time to get over the trauma of his injury before he started his recovery.

“For me, it was horrific for people who saw the injury,” he added.

“My injury was traumatic. I took my time to understand what happened when I wanted to motivate myself to push harder in my recovery. It was important to have people around me to answer my questions.

“I couldn’t do anything more than rest. I had some stress for the first two or three days but I took time for myself to think about what happened and how I wanted to go forward with it.

“I had to take things in small steps. Everything was easier because of the people around me.” 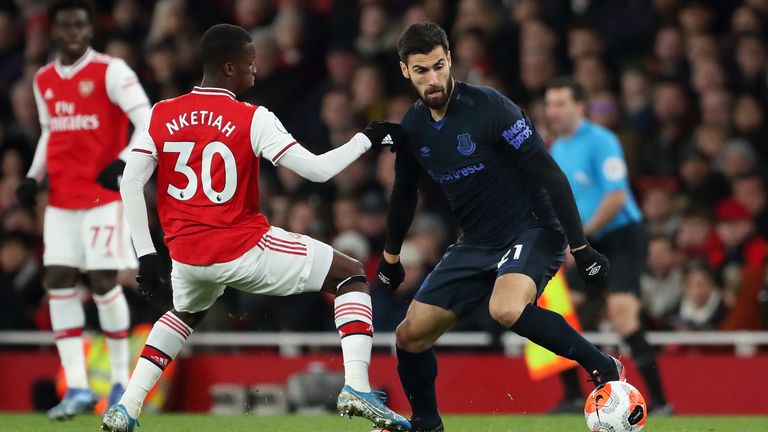 Gomes returned with a substitute appearance during Everton’s 3-2 defeat at Arsenal at the end of February before returning to Goodison Park, the scene of the incident, for his first start in a 1-1 draw with Manchester United.

Gomes said: “I was missing my team-mates. To be around them in the hotel, relaxing and the atmosphere before the game. Everyone was unbelievable with me from the staff to the players, everyone at the club and the Evertonians as well.