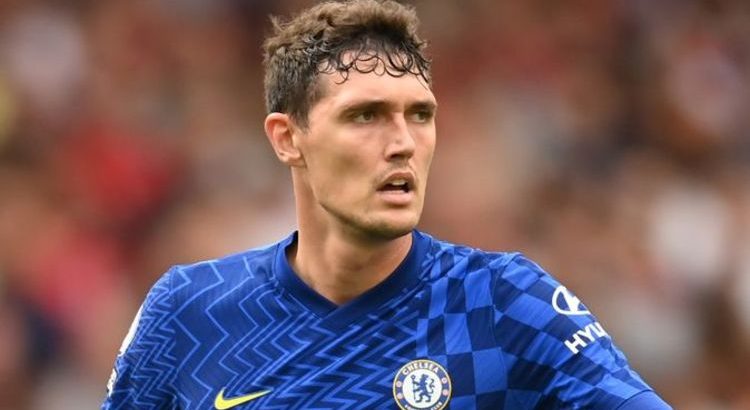 Chelsea defender Andreas Christensen has described the club as ‘the place to be’ amid reports of ongoing contract talks. Christensen has started the new season strongly but is in the final 12 months of his contract at Stamford Bridge.

The 25-year-old has been ever-present in Thomas Tuchel’s back three in the Premier League this season, starting all three games so far.

He presented a Man of the Match performance in Chelsea’s 1-1 draw against Liverpool at Anfield last weekend.

His early electric form alongside Cesar Azpilicueta and Antonio Rudiger in defence has kept Thiago Silva out of the team.

According to Fabrizio Romano, Christensen is now negotiating a contract extension at Chelsea.

Recently speaking to Danish media, Christensen suggested that he’s hopeful of signing a new deal to stay at Chelsea beyond the summer.

He told Extra Bladet: “I can’t say too much… but I think it looks good. I am very happy to be at this club and feel Chelsea are the right place to be in England.”

After Chelsea’s draw at Anfield, Tuchel lauded the Denmark international and insisted he would only get better.

“Andreas [Christensen] is very strong since day one,” Tuchel explained.

“He plays in the central position and finished the game in the right position because we brought Thiago [Silva] on and decided to stay in a back five.

“He is very strong. Super talented. He loves Chelsea; he is a Chelsea boy from the academy. This has a huge impact.

“In the moment, I think he feels the trust. He knows he can absolutely help. He is a top defender and top guy.

“I have the feeling he is growing every week in confidence and personality, which is good. He is doing fantastic since day one and getting better and better.”

Christensen has continued his formidable form throughout the international break with Denmark.

He helped his nation to clean sheets in a 2-0 win over Scotland and 1-0 triumph over the Faroe Islands in World Cup Qualifying.

The two nations go up against each other on Tuesday night, where Christensen will most likely play an important role again.