The second round of testing at top-flight clubs returned two positive samples from 996 taken to give a total of eight positives from 1,744 tests conducted across two rounds.

Players and staff at Premier League clubs across the country received the results of their second round of coronavirus tests on Saturday after they were carried out at their training grounds on Tuesday, Thursday and Friday. 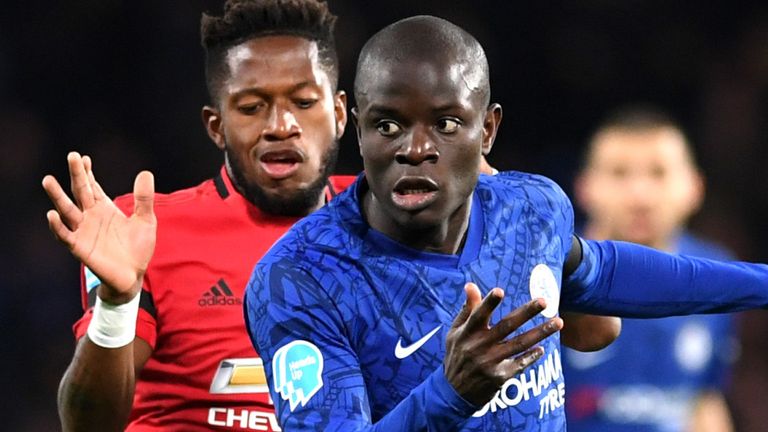 Townsend feels the fact that positive tests are not spreading within squads is a hugely positive sign, and one which is encouraging players to become increasingly keen for a return to contact training after Monday and Tuesday’s rounds of testing are complete.

“Speaking to the boys we’re desperate to get back to normality and contact training,” Townsend told Sky Sports.

“At the start of the week you’re worried about being near other players but as the days go on you get more and more comfortable with each positive test. 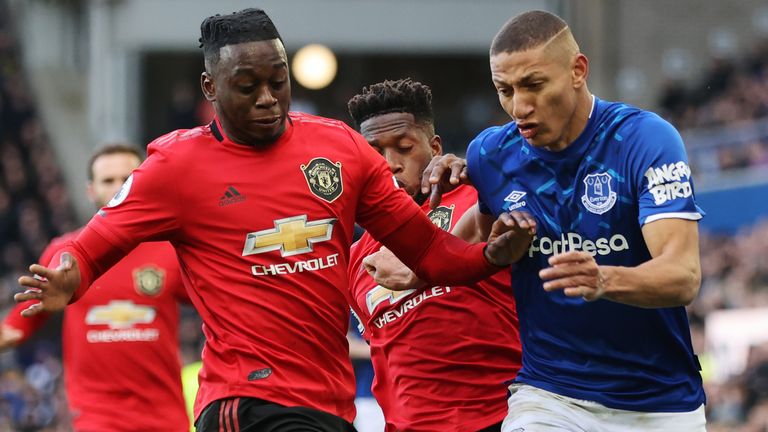 “If it was two people from the same club (who had tested positive at different times) you’d start to ask questions about how it had spread around the training ground.

“But the fact it’s at two different clubs and they’ve kept it from spreading shows that we’re in the safest workplace in the country and it gives us confidence to move on to the next phase of testing.

“We’re training in groups of eight so there’s 16 players from the squad I just haven’t seen. So I’m talking to them and talking to players at other clubs and they’re desperate to get back to contact training like we are.

“Hopefully with each successful round of testing we can get a few more players back into training and some time next week we can move on to phase two.” 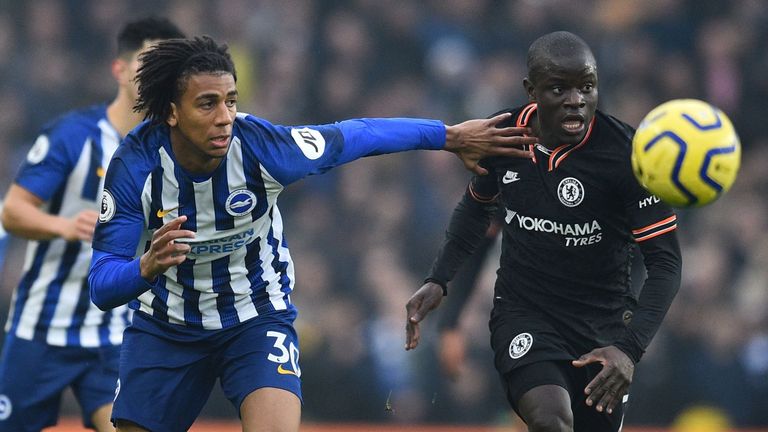 Townsend also provided some detail on what takes place during a coronavirus test for a Premier League player.

“After you finish training, you get in your car and then pull up at a window where they swab the back of your throat and they swab up your nose,” he said.

“It’s pretty straightforward, it’s not daunting and it doesn’t make you nervous because it’s literally 30 seconds and then you’re on your way.”

Encouraging signs for the Premier League Two new positive results out of nearly 1,000 tests will provide further encouragement for the Premier League as it moves tentatively towards ‘Project Restart’.

These latest figures again show that coronavirus is not widespread in all 20 clubs at the moment, at least not amongst an average of 47 people tested per club in the second round.

The fact there are any positive tests must be taken seriously and those two individuals must self-isolate for seven days before they take a further COVID-19 test.

They cannot attend the training ground and their clubs will want to establish what contact those individuals had with other people, in particular in the same household.

In theory, they should have not have come into close contact with anyone outside their household since March, under the government’s social distancing rules.

It is important to highlight there have been 1,736 negative results in the first two rounds, around 99.5 per cent.

Up to 50 people from each club are now being tested in each round, twice a week, after a request by clubs.

The third round of tests are due to take place on Monday and Tuesday, ahead of a key vote on Wednesday over contact training, subject to government approval.