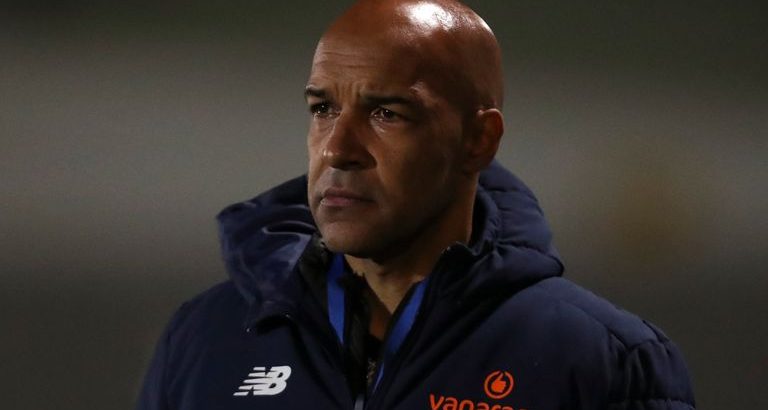 He is the first English Black manager to have taken a team into Europe, but Chorley assistant boss Andy Preece says he is “struggling” to even secure an interview for a vacant manager or head coach role in the Football League.

The 54-year-old, who has enjoyed a varied and successful coaching career to date, helped guide Chorley to the FA Cup fourth round this season – an impressive cup run which included three victories over League One and Championship opponents – Wigan, Peterborough, and Derby.

His role at the National League North side, whose league season was declared null and void in February, follows previous managerial stints with Bury, Worcester City, Northwich Victoria, Airbus UK Broughton and Southport.

In his first coaching job as player-manager of Bury, Preece kept the Shakers in League One for two seasons and after being demoted to the fourth tier, they reached the 2002/03 League Two play-offs in his final full campaign at the club.

With Broughton, Preece led his side to the Europa League qualifying round in his first full season after they finished as runners-up in the Welsh Premier League.

Despite boasting an impressive CV and managing in the Football League for four years, Preece feels his abilities have been overlooked for vacant roles in the EFL. 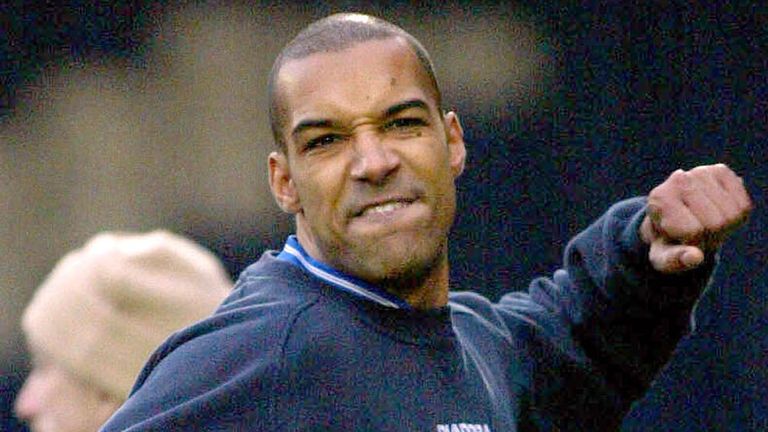 He told Sky Sports News: “I have had success at Bury and took them into the play-offs in my last full season in the job and never got an opportunity again in the Football League. I think I am probably one of the only managers who that has happened to.

“And then I have gone away and been successful and been the first Black manager to take a team into Europe, even that’s not been enough. The FA Cup run here, to the fourth round, beating Football League teams one after another is still not enough.

“I have all the coaching badges, I have ticked all the boxes and been successful and I am still struggling. What do you have to do to get an opportunity?

“You have to send a message that there is hope for Black coaches, Asian coaches to get into the game and get an opportunity. As I say, I am one of the first Black managers, I still want to be a manager.

“But I don’t think you should have to keep going the way it is and keep hoping, you should get an opportunity on your efforts alone.”

‘There are no role models, there is no one to look up to’

This has led to calls for the game to address the lack of Black, Asian and minority ethnic representation in positions of authority and Chorley assistant Preece wants to see more Black candidates given opportunities on merit in the future to improve levels of diversity among coaches in the Football League.

“You just want fair opportunities, to be judged on what you can do,” he said.

“No one wants to get a job because of the colour of their skin or because people feel sorry for you, you just want it on what you have done previously and what you can achieve for a club.

“You have got to keep going and keep believing that you can change something, but if there are no role models, there is no one up there who you can look up to say: well they’ve done it, so I can get there.”

Chorley FC Director of Football, Andy Preece, opens up about his own experiences navigating reduced opportunities for Black coaches in football, despite constantly building new skills to become a more attractive candidate and demonstrated success as a player, coach and manager. pic.twitter.com/7kREIDZ2sl

The EFL introduced the Rooney Rule in 2019, which stipulates that clubs must interview a Black, Asian or ethnic minority candidate for a vacant managerial role, but last year the Premier League said they would not be following suit in implementing the ruling.

“I just want to go into a fair and open process. I just think it is not that situation yet and we are still a long way from it,” Preece added.

“There is still a lot of resistance, some clubs won’t even have a look at the Rooney Rule, they won’t say we will interview a Black coach and why is that? What are you frightened of?

“It is such a difficult path to get there, more doors need to be opened somehow. I think the fact we are talking about the ethnicity and colour of skin, we want that finished.

“We don’t want to be talking about that, we want it to be normal to see this and when we get to that day, then something will have happened.”