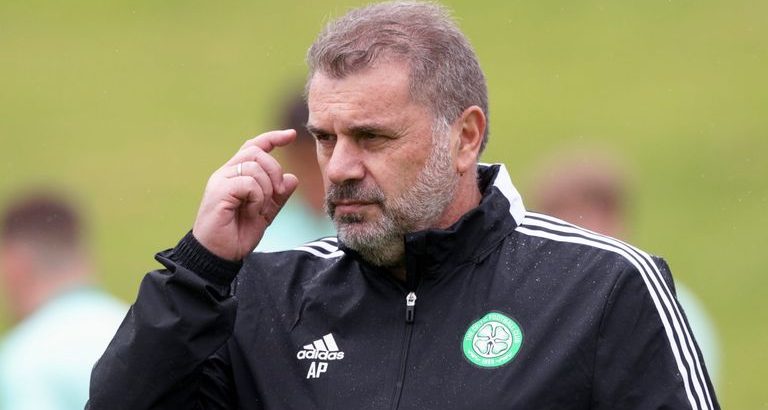 The Scottish Premiership runners-up have made four signings so far this summer and face Danish outfit FC Midtjylland at Celtic Park on Tuesday in the first leg of the Champions League second qualifying round.

However, Postecoglou’s final warm-up for that match and his first experience of Parkhead since taking over as manager ended in a disappointing 1-0 loss to the Lilywhites with a largely makeshift side in front of 2,000 supporters.

Last season’s top goalscorer Odsonne Edouard played half an hour against Preston after recovering from a thigh strain, while Postecoglou fielded three of his new arrivals including Liam Shaw, Osaze Urhoghide and Israeli winger Liel Abada.

David Turnbull and Callum McGregor impressed in midfield but Celtic had two teenagers out wide in Owen Moffat and Adam Montgomery and a total of eight players under 20 in their squad. 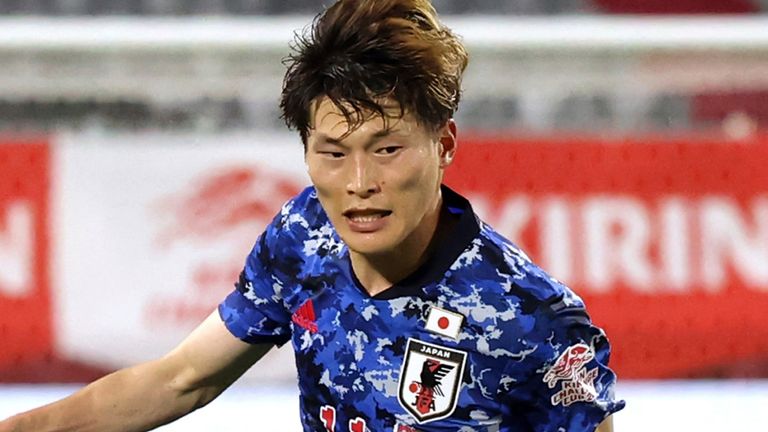 Most recent new signing Kyogo Furuhashi is potentially still two weeks away from arriving, while Leigh Griffiths remains absent amid a club investigation into his social media activity and James Forrest is also set to miss out against Midtjylland after a period of self-isolation.

Asked if he was confident ahead of Tuesday’s European game, Postecoglou said: “We’ve been working hard to get the team ready.

“We will use the next two days to finalise our plans and hopefully we can put a good performance in on Tuesday.”

Speaking to Celtic TV after the Preston defeat, he added: “It’s a very young group at the moment that we’re throwing out there.

“It’s no secret that we need to bring some players in and we’re working hard to do that.

“We’ll have training on Sunday for a few of the guys who missed out and hopefully they’ll get through that unscathed. Then we’ll have a look at the team for Tuesday and we’ve got to be ready.” 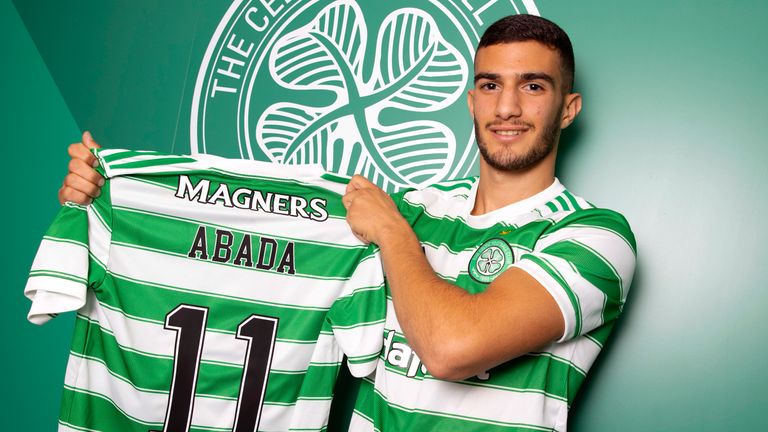 Israel international Abada, who joined the club this week, showed positive signs towards the end of the match and Tom Rogic managed some minutes after brushing off a fitness issue to come off the bench.

“He literally just met everyone on Friday,” the Australian said of Abada. “I just put him out there to get a feel for it and get to know the players. It’s about letting him get to know us and vice versa.

“It was good for Tommy. He has had an interrupted pre-season, hopefully he gets some game time in the next couple of weeks.”

Further encouragement for Postecoglou could come in the shape of players who missed the game altogether. Ismaila Soro, Nir Bitton and Ryan Christie will all train with a view to being involved on Tuesday.