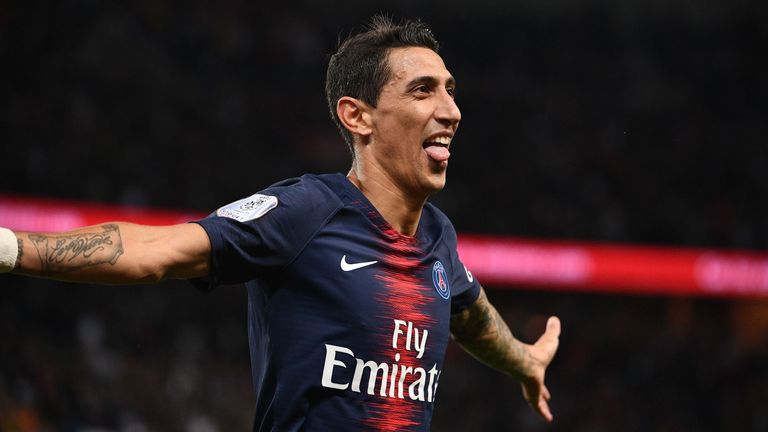 The 30-year-old Argentine signed for PSG from Manchester United in 2015 and has made 150 appearances across all competitions – helping the club win the domestic quadruple last season under Unai Emery.

Di Maria has enjoyed a wonderful start to this campaign, registering seven goals and six assists in 15 games.

Since signing for PSG, he has won two Ligue 1 titles, two Champions Trophies and both domestic cups three times each.

Di Maria struggled during his time at Old Trafford – featuring just 27 times in the Premier League after signing a five-year deal in 2014 – and the attacker was subsequently sold to PSG for £44.3m just a year later. 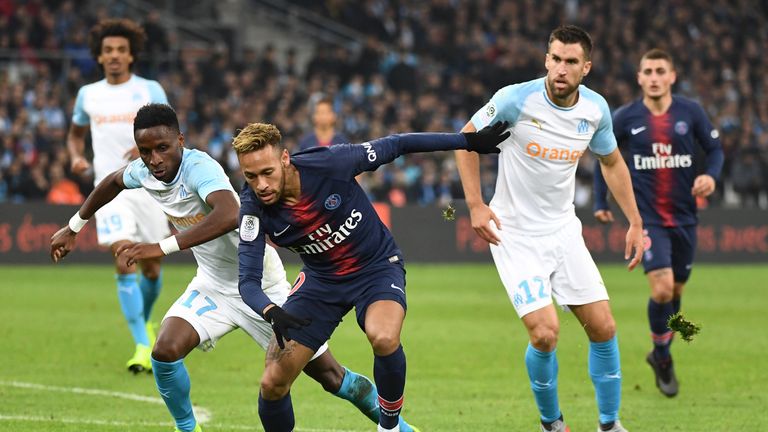 “I am very happy to have extended my contract with Paris Saint-Germain,” he told the club’s official website.

“I have loved the last three years in Paris where I have everything I need to play my best football.

“Every day I feel honoured and motivated to be a part of such an ambitious project – unique in Europe.

“Along with my team-mates, we have a lot more great things to achieve and we will continue to help PSG grow as a big club internationally.

“Together, we will experience more fantastic emotions and overcome numerous new challenges. I am convinced that the best is still to come.”