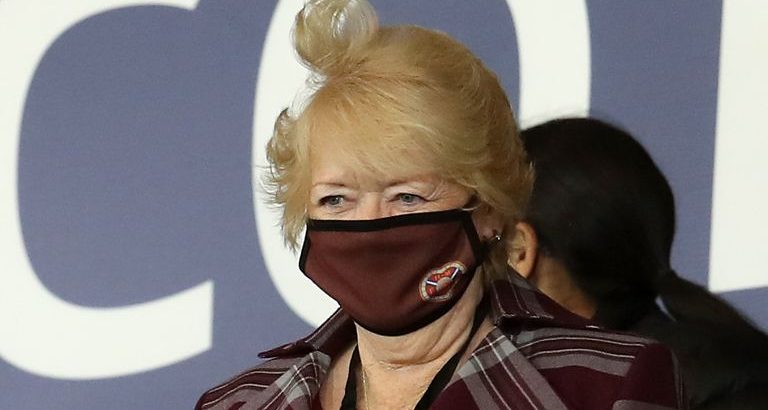 Hearts owner Ann Budge has instructed fans not to protest at Tynecastle on Saturday prior to the club’s game against Queen of the South, following their humiliating Scottish Cup exit to minnows Brora Rangers.

The Scottish Championship leaders lost 2-1 to the Highland League champions on Tuesday in one of the biggest shocks in the competition’s history.

After suggestions emerged some supporters may be planning a protest on Saturday amid widespread discontent within the fanbase, Hearts owner Budge has pleaded with people not to congregate outside Tynecastle to demonstrate their displeasure before their upcoming clash, due to the current Covid-19 restrictions in place in Scotland.

A statement from Budge read: “The board, management and staff fully understand and share the anger and strength of feeling being expressed by our fans following what was a totally unacceptable performance and result on Tuesday evening.

“We can only echo the comments made by Robbie Neilson after the game. He was stunned and embarrassed, as were we all, by our exit at this stage of the Scottish Cup. It was, as the manager said, completely unacceptable and fell way below the standards that we set and expect at Hearts.

“We completely respect the right of any and all of our supporters to make their voices heard and feelings known in a peaceful and law-abiding manner. 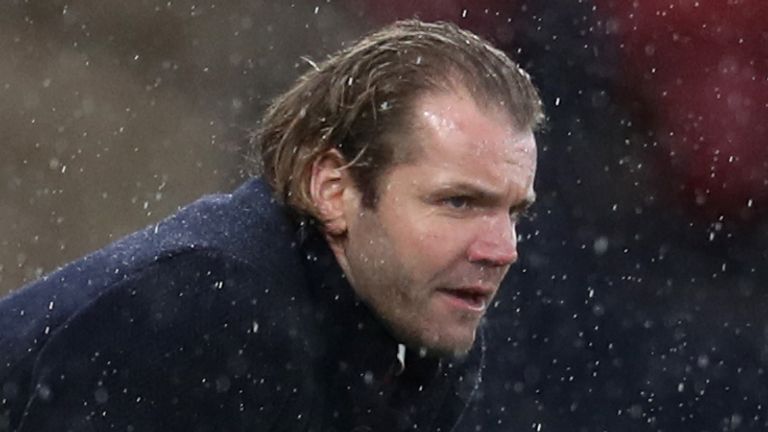 “However we are aware, from social media, that there is the suggestion of a fans’ protest at Tynecastle Park on Saturday prior to our Championship fixture with Queen of The South.

“We do not need to remind anyone that we are still in the midst of worldwide pandemic during which our focus has at all times been on ensuring the safety and security of everyone at Tynecastle.

“Nor do we need to remind you that it is unlawful for crowds to gather in public places due to current Covid restrictions. We must, therefore, urge all fans, in the strongest possible manner, not to congregate at Tynecastle Park on Saturday.

“Everyone associated with the club feels let down. However, the most important thing now is to bounce back.

“At the start of this season every single one of us agreed that, above all else, this year was about winning the Championship and getting back to where we belong.

“We are on the cusp of achieving that objective. Let’s not risk success now by allowing frustration and anger to knock us off course. We still have a job to finish.”