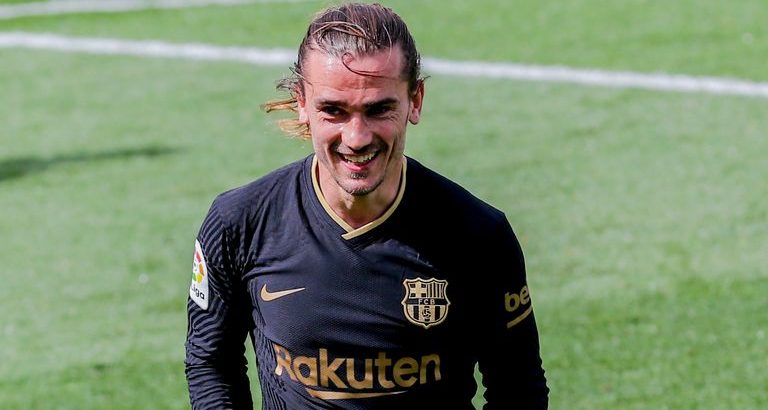 Barcelona and Atletico Madrid are in talks about a swap deal which would see Antoine Griezmann and Saul Niguez switch clubs.

If the deal is completed, Griezmann would return to Atletico after moving to Barcelona in a €120m deal two years ago.

Barcelona believe Griezmann is worth more than Saul, and they are asking for €15m as part of the deal or more players such as Renan Lodi or Mario Hermoso.

Atletico are prepared to let Saul leave this summer after eight seasons at the club. He helped Atletico win La Liga last season. 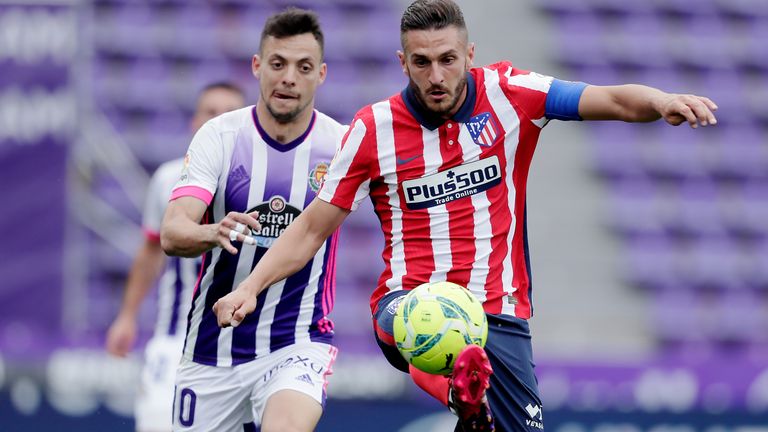 Barcelona are willing to let Griezmann leave because they need to cut their wage bill.

Saul has been linked with a move to the Premier League, with reports crediting Manchester United and Liverpool with an interest the midfielder. 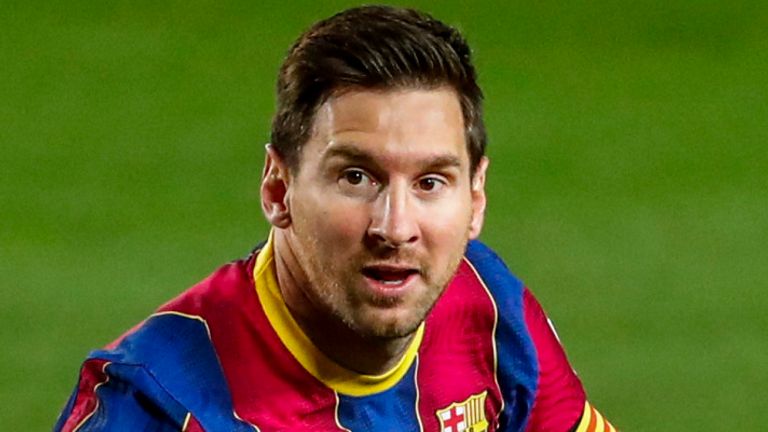 Lionel Messi has reached a verbal agreement on a five-year contract extension at Barcelona, with his salary to be reduced by 50 per cent under terms of the new deal.

The six-time Ballon d’Or winner was officially a free agent as of July 1 after he failed to agree terms over a renewal before his previous Barcelona contract expired on June 30.

Earlier in July, Messi led Argentina to the Copa America title thanks to a 1-0 win in the final against hosts Brazil, bringing an end to his wait for a first major international trophy.

The 34-year-old has now agreed to stay on at his boyhood club for another five years, meaning he will be 39 by the time his new deal runs out – when he will have totalled 26 years on the club’s books.

Spanish football expert Euan McTear tells Sky Sports News why there has been a delay to Messi committing his future at the Nou Camp, and the possible repercussions of the new five-year contract…

Why have Barcelona offered such a lengthy contract?

“The reason it’s a five-year deal is that it is likely that Messi will play the next two years but it’s a longer deal so that he stays linked to the club as an ambassador. But the talk is he might go to MLS after two years while still being paid by the club.

“It’s a way for Barcelona to spread out the payment over five years. That’s part of the reason he’s been able to take such a massive cut of around 50 per cent.”

Will a 50 per cent pay cut work for Barcelona?

“It might but they’ll still have more work to do. Messi has been convinced to stay on for a while now but one of the reasons why they’ve not been able to register him so far is down to La Liga regulations. They have very strict financial control rules, where you cannot register new players until you’ve met their guidelines.

“They need to clear a lot of salary off their books and they’re still working to do that. It’s why there’s been reports they might make a swap deal with Saul Niguez at Atletico Madrid and Antoine Griezmann. It would partly free up Griezmann’s high wages to then pay Messi.

So Griezmann will be sacrificed for Messi?

“There’s a lot of talk in Spain that Griezmann will head back to Atletico Madrid, but their fans won’t entertain the prospect of Saul leaving at all. Diego Simeone wants to have Griezmann back at the club, and he’s very much in charge so if he wants something he could well get it.

“Griezmann is currently in Ibiza on holiday but is on standby and ready to fly into Madrid if that swap deal does go through. It’s a way for Barcelona to save around €12m in wages.”

How have Barcelona hit financial problems?

“The coronavirus pandemic has affected everybody – it’s affected Real Madrid, Atletico and Premier League clubs. But Barcelona were already in a bad situation basically due to mismanagement under the Bartomeu administration that came before the Joan Laporta-led regime.

“They were just waiting for a natural disaster or a pandemic to push them over the edge to create all kinds of problems, and that’s exactly what’s happened.”