Former Chelsea manager Antonio Conte is poised to dent Frank Lampard’s hopes of selling Emerson Palmieri, having the Inter Milan head coach instead having chosen to chase Aleksandar Kolarov of Roma. Terms have been agreed with the ex-Manchester City left-back with a deal expected imminently.

Conte had wanted to bring Emerson to the San Siro having signed him for Chelsea in January 2018 for around £18million plus £7m in add-ons.

But he has made just 55 appearances since then, failing to displace Marcos Alonso as the first-choice left-back.

Cesar Azpilicueta has even got game time over both Emerson and Alonso at left-back under Lampard.

And Inter Milan boss Conte had been keen to bring Brazilian Emerson, who plays internationally for Italy and has earned seven caps, to Serie A.

The Italian coach switched between the likes of Cristiano Biraghi and Ashley Young at left-back last term and wants an upgrade in the position. 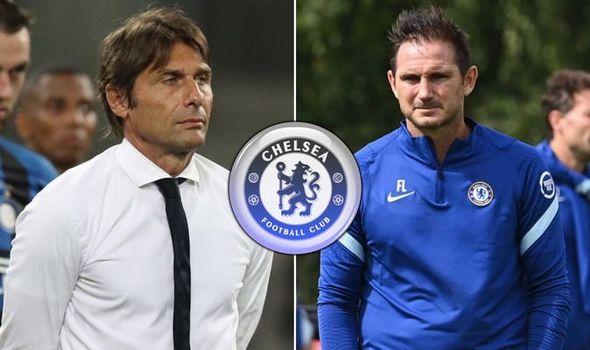 But transfer expert Fabrizio Romano reports that Chelsea are demanding around £22m (€25m) to sell Emerson this summer, despite his standing in the Blues’ squad.

He has dropped further down the pecking order ahead of the new season after Chelsea this week announced the arrival of £50m England international Ben Chilwell.

Yet as the Premier League side look to offset the cost of their summer spending, with Kai Havertz’s expected £90m arrival to take their outlay north of £200m, they held firm on their valuation of Emerson.

Inter, Romano reports, have therefore moved on to the older Kolarov, who has spent the last three seasons as Roma’s first-choice left-back.

The 34-year-old, who also spent seven years at City in England, is a far cheaper alternative to Emerson and personal terms have reportedly already been agreed. 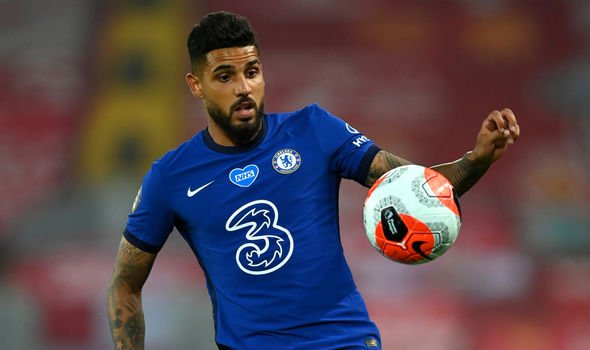 Romano said on Friday afternoon: “Aleksandar Kolarov agreed personal terms with Inter. Talks on to complete the deal with AS Roma on next hours. Total agreement is really close. @SkySport #Kolarov #Inter #transfers.”

And that will deal a blow to Lampard, who had been hoping to sell one of Emerson or Marcos Alonso after signing Chilwell.

It is likely that Chelsea will first need to oversee a raft of outgoings and Emerson joining Inter would have provided a welcome boost to balance the books.

Lampard will now hope that La Liga side Sevilla, who defeated Inter in the Europa League final earlier this month, step up their apparent interest in Alonso. 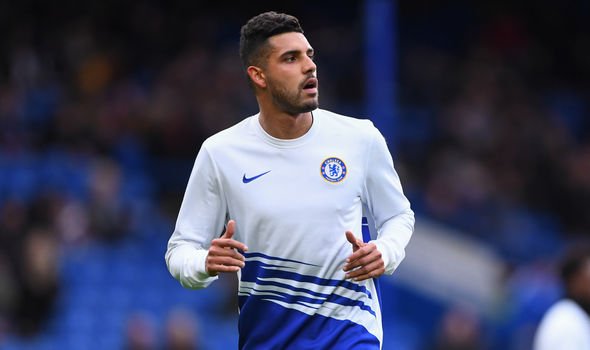 The Spanish side have been linked with an £18m move for the 29-year-old, who will turn 30 in December.

And finding a buyer for either Alonso or Emerson would help the Chelsea manager’s ambitions of signing a new No 1, having lost faith in Kepa Arrizabalaga after an error-prone season.

Chelsea have looked at Jan Oblak of Atletico Madrid but he has a release clause in excess of £100m and Los Rojiblancos would not let him leave for anything less.

Burnley shot-stopper Nick Pope and Ajax keeper Andre Onana are cheaper alternatives while Ligue 1 duo Edouard Mendy and Mike Maignan of Rennes and Lille have been linked and would also be more affordable options.