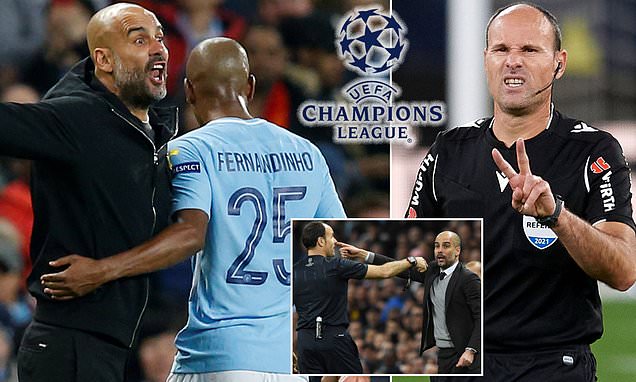 UEFA has appointed Spaniard Antonio Mateu Lahoz to referee the Champions League final between Manchester City and Chelsea on May 29.

However, the news may well not go down very well at the Etihad Stadium, with Pep Guardiola having previous with the official, who has refereed City three times before and awarded three penalties against them.

Lahoz sent the Catalan boss to the stands at half-time of City’s quarter-final second leg defeat by Liverpool in 2018, having been confronted by Guardiola who was incensed that Leroy Sane’s goal had been ruled out for offside after James Milner had touched the ball into the German’s path. 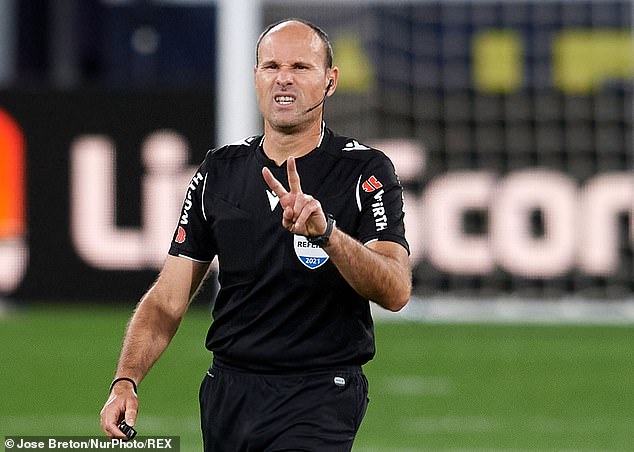 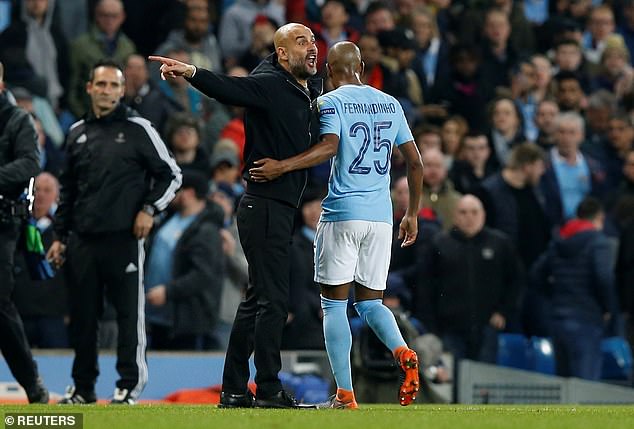 Pep Guardiola has previous with Lahoz, confronting him at half-time against Liverpool in 2018 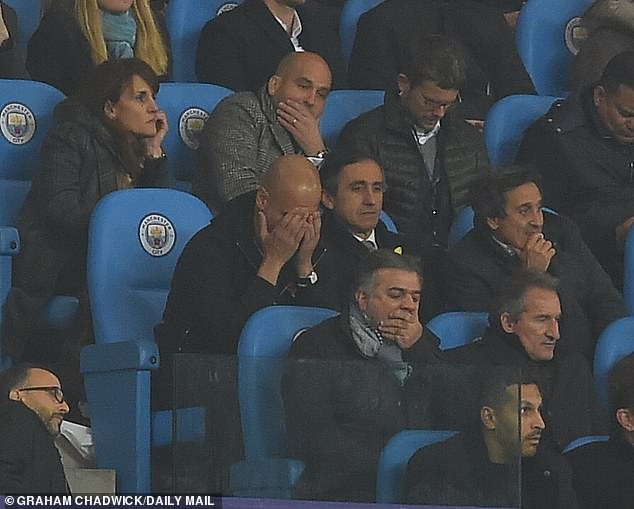 The Reds had won the first leg 3-0 at Anfield and goals from Mohamed Salah and Roberto Firmino overturned Gabriel Jesus’ opener to seal their passage through courtesy of a 5-1 aggregate scoreline.

But Guardiola continued his war with Lahoz after the game, having held on to frustrations with the same referee regarding his failure to award a penalty in the previous year’s quarter-final exit at the hands of Monaco.

Asked why he was sent off after confronting the referee, Guardiola said: ‘I said it [Sane’s effort] was a goal. I didn’t insult him, I was polite, I was correct. But Mateu Lahoz is a special guy, he likes to be different, he likes to be special.’

In 2017, Guardiola was fuming that Lahoz booked Sergio Aguero for diving in that game rather than awarding a penalty after the City striker was taken down by Monaco goalkeeper Danijel Subasic. 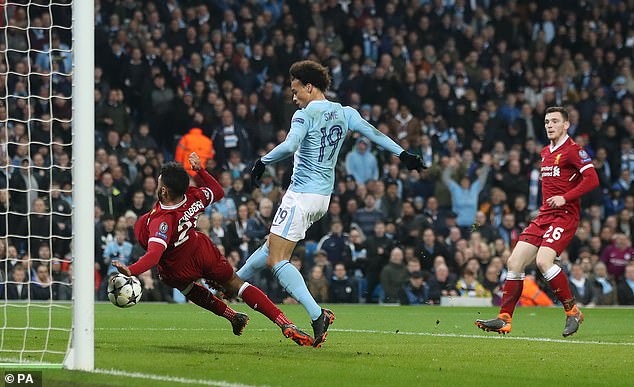 ‘I know what happened in Monaco last season, at 1-1, with an incredible penalty from Sergio Aguero,’ Guardiola added.

‘He’s special. When everybody sees things, he likes to decide the opposite. I didn’t say any wrong word.’

In a separate press conference later that night, Guardiola said: ‘I know [the referee] from Spain. We spoke about that. We know him.’

Lahoz has also awarded three spot kicks against City when he has been in charge of their games, with two coming in group games against Napoli in October 2017 and against Monaco the season before. 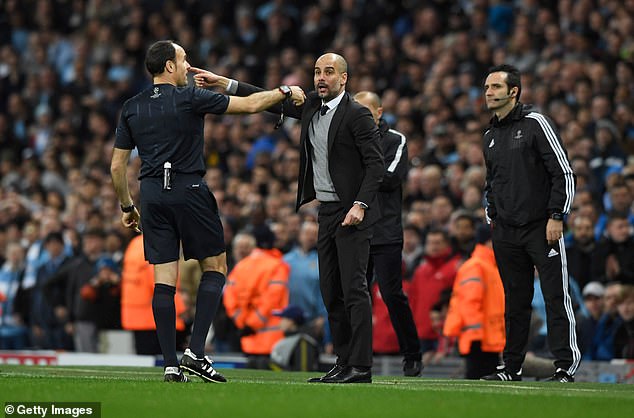 ‘We were 1-1 at home against Monaco when there was a clear penalty to Aguero and a red card that a Spanish referee did not whistle for.

‘We went from a possible 2-1 to 1-2. These types of situations are really important.’

But speaking to Spanish outlet Las Provincias in August 2019, Lahoz claimed that Guardiola has told him behind closed doors that he is a fan of how he referees. 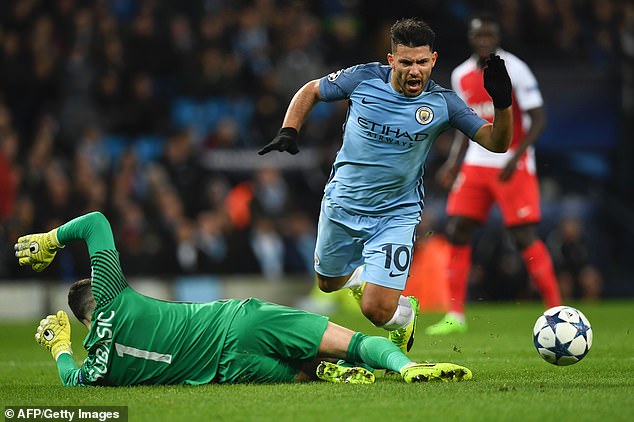 ‘I have refereed Barcelona a lot and I’ve always felt respected,’ he said.

‘I’ve had conversations with Carles Puyol that are on the record, whilst Pep Guardiola has privately told me he likes how I referee, both when he was at Barcelona and with other clubs.

UEFA president Aleksander Ceferin meanwhile has announced no decision has been made on where this year’s final will be held after a coronavirus outbreak in Turkey forced the governing body to look for alternative venues, with Porto in the running.