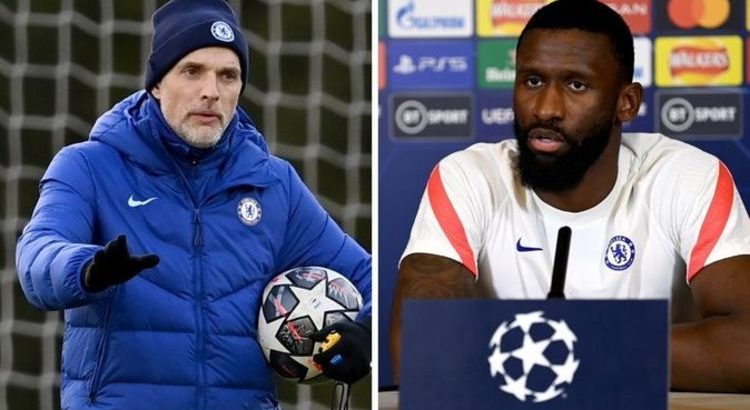 Chelsea boss Thomas Tuchel is set to make a few changes to the side which drew 0-0 with Leeds last week and Antonio Rudiger has seemingly dropped a clue on who will start up front. The Blues head into their Champions League last-16 second leg tie against Atletico Madrid holding a slender 1-0 advantage.

Olivier Giroud proved to be the difference in the first leg with a stunning overhead kick and Chelsea have been in good form since.

They’ve been impenetrable at the back with Rudiger and Andreas Christensen establishing a formidable partnership in front of Edouard Mendy.

Tuchel is yet to settle on his favoured forward three through having tinkered around with his options since taking charge.

Callum Hudson-Odoi, Christian Pulisic, Hakim Ziyech, Timo Werner and Tammy Abraham have all been battling for starts, with Tuchel opting with Kai Havertz to play through the middle in an unorthodox forward line against Leeds.

JUST IN: Chelsea to offer Juventus pick of three players including Timo Werner 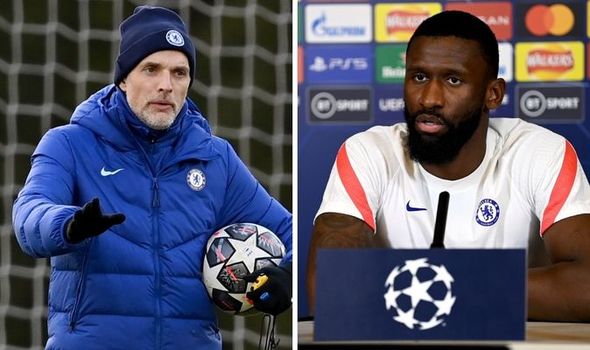 Werner was named on the bench against Marcelo Bielsa’s side and has struggled to replicate the form which earned him a big-money move from RB Leipzig last summer.

Rudiger is close with his German compatriot and admits to having regular conversations to try and encourage him.

And while talking up his team-mate, Rudiger appeared to indicate that Werner will start for Chelsea against Atletico.

“Of course we have conversations, but it’s like more conversations to keep him going, to help him and to assist him,” Rudiger said.

“But for me, it’s important to just always let him know that someone is there for him to help him, to assist him.

“I’m very, very sure going to this game tomorrow, sometimes small moments like this, especially in a game like that, can turnover everything for a striker and give him a real boost.

“It’s like this sometimes in life, things are sometimes not going your way and you have to fight through it. 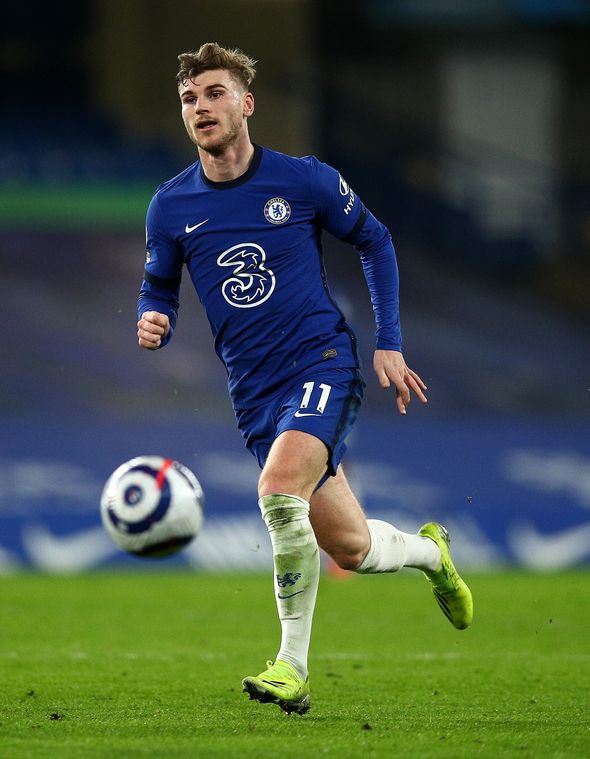 “What he is also doing, working and running a lot, I’m very sure things will go in his way.”

Rudiger has found a new lease of life under Tuchel having previously struggled for regular football at the start of the season during Frank Lampard’s final few months in charge.

His current contract expires in 2022 and the 28-year-old has hinted that he would like to extend his stay.

“At the end of the day, everyone, me and the club know how much I like this club and everything so it’s down to people who make these types of decisions, but, at the moment for me, it’s to concentrate on important matches and targets. The rest, I think I’m sure we will resolve it,” Rudiger said.