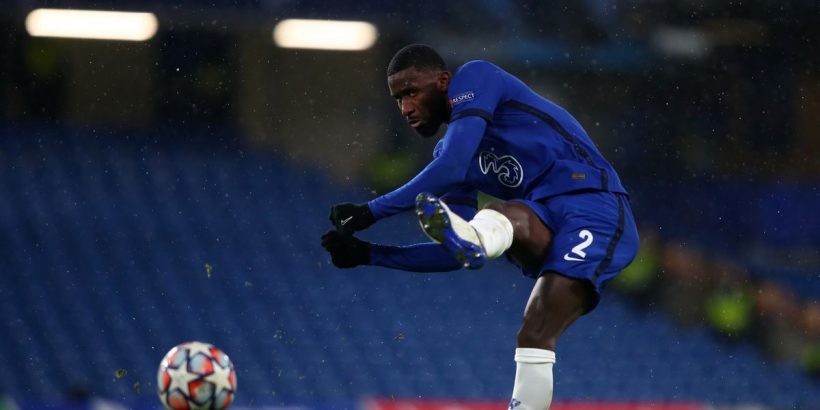 Antonio Rudiger admits he wanted to leave Chelsea six months ago – but now insists he wants to stay.

Rudiger was out of the team and facing an uncertain future after a loan move to Paris St-Germain collapsed in September.

The Germany defender also had interest from West Ham, and seriously considered an offer from Tottenham too as he desperately sought a way out of Stamford Bridge.

But he is set to start against Atletico Madrid tomorrow after becoming a key figure again under Thomas Tuchel.

And although contract talks have yet to bear fruit, the 28-year-old insists staying with the Blues is now his top priority.

Rudiger, whose current deal runs out next year, said: “I can’t give myself a contract. But I love it here at Chelsea. They will always be my priority No 1.

“Even at the start of the season I was calm. Shocked is the wrong word. Some things I saw coming. Obviously that I was not in the squad I didn’t see coming.

“But I took it on the chin. I was close. There were really two teams — mainly one — that I was considering. That was PSG.

“There was also Mourinho. At the end of the day it didn’t happen. I was a bit upset.

“But then I had the talk with the ex coach, Frank Lampard, and I worked my way back. Now things are going well for me.

“The club treated me nice. The loans that I wanted didn’t happen, but nobody has ever told me I should leave. Everyone knows how much I love this club.

He said: “He defends his patch. I defend mine. I didn’t really feel it that much. I’ve never done it but everyone plays a little bit different football. He has a lot of fight in him.”