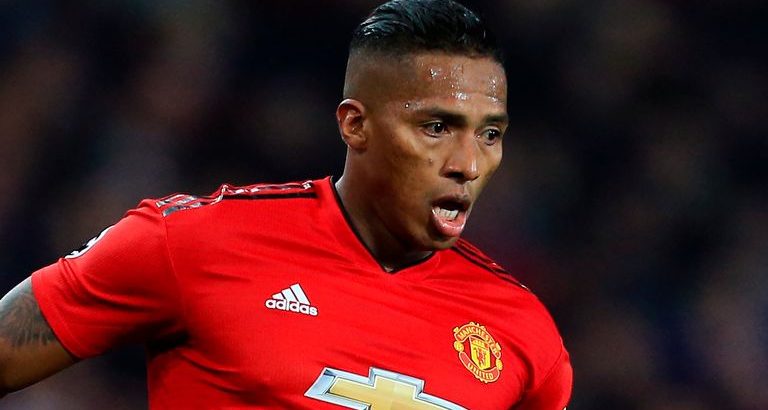 The 35-year-old began life in professional football at Ecuadorian side CD El Nacional before moving to Villarreal in 2006. During the same year he helped his country to the second round of the World Cup, which remains their best finish in the competition.

Valencia, who scored 11 goals in 98 appearances for Ecuador, was loaned out to Wigan and signed permanently in 2008 as he helped the Latics stabilise their place in the Premier League.

He is best remembered for his exploits at Manchester United from 2009 to 2019 where he won two Premier League titles, the FA Cup, two League Cups, and the Europa League during his 339 games there.

The ex-United captain converted to a wing-back role as he progressed through his career. He described England as a “second home” and said he would never forget every moment at United after working under managers Sir Alex Ferguson, David Moyes, Louis van Gaal, Jose Mourinho and Ole Gunnar Solskjaer.

Valencia moved back to Ecuador, to LDU Quito, two years ago before joining Mexican side Queretaro earlier in 2021 where he made 15 appearances. 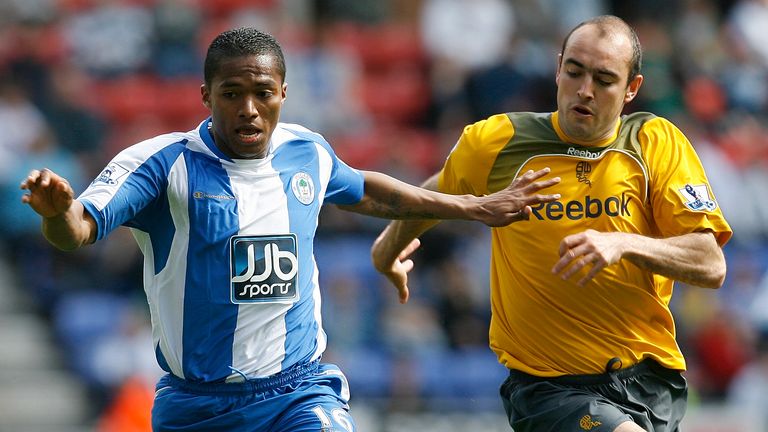 He said: “At the age of 14, as a child, I left my family, my village and my first team to travel to the capital of my country. I travelled a lot with a lot of nostalgia but full of hope.

“A few years later I was able to travel to Europe, something I had never dreamed of. I played in Spain and then came to my second home: England.

“I did not think this moment would come so soon, but my body had asked me to make this decision. I am announcing my retirement from football.

“I want to thank everyone who has been part of my career and my life. God in the first place for always blessing me. Zoila and my daughter Domenik who have been my pillars.

A special farewell to our former captain, @Anto_V25, who has called time on his playing career today.

Thank you for everything during your time at United and best of luck for your next chapter, Antonio ❤️#MUFC https://t.co/hZeJm3t755 pic.twitter.com/VzfOjGuo5y

“My parents for giving me so much. To the fans of all the countries where I have played, I always tried to give my best. Thank you for your affection and support.”

Manchester United paid tribute to their former winger and wished him well for the future following a career that included a trophy-laden and successful decade at Old Trafford.

“A special farewell to our former captain, Antonio Valencia, who has called time on his playing career today,” a tweet on the club’s Twitter account read.

“Thank you for everything during your time at United and best of luck for your next chapter, Antonio.”