Houssem Aouar remains Arsenal’s prime target in the transfer market according to ESPN, with manager Mikel Arteta looking to build his team around the Lyon midfielder.

In the long-term, Arteta is looking to deploy his team in a 4-3-3 formation and the recruitment of the Frenchman is paramount if those plans are to be realised.

The Gunners are determined to sign the 22-year-old this summer, but do not have the resources to fund a deal worth 60 million euros (£55.4m). 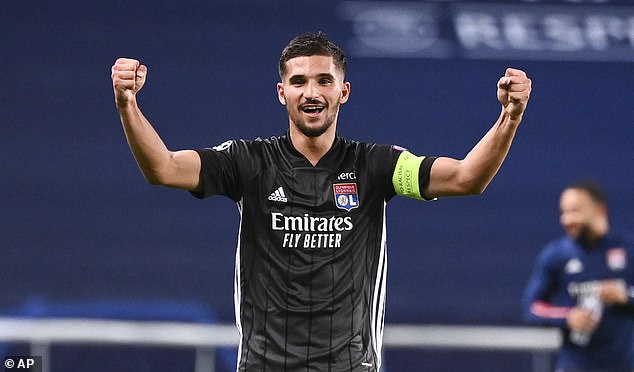 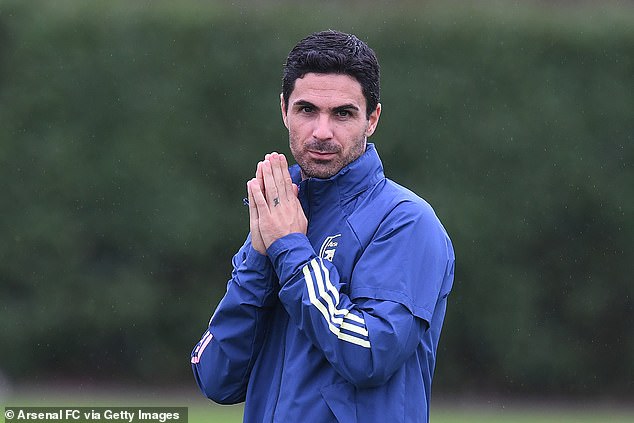 The report claims Arsenal technical director Edu is in ongoing discussions with Lyon counterpart and close friend Juninho, and remains hopeful that the two clubs can reach an agreement.

Arsenal tried to bolster their offer by including Matteo Guendouzi as makeweight, but Lyon are not interested in taking the player.

When asked about negotiatins, Juninho said: ‘I get on very well with [Arsenal technical director] Edu, we spoke on the phone. Aouar is really appreciated by Mikel Arteta. 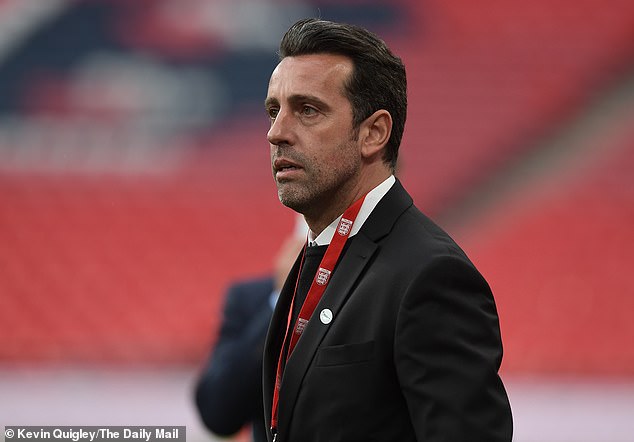 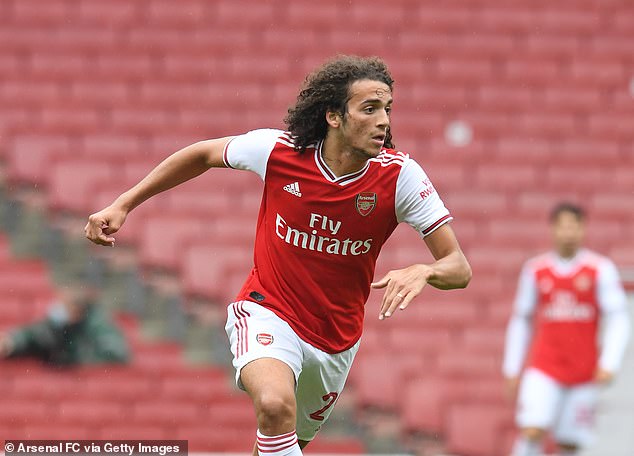 ‘Guendouzi was discussed during the call, he is a great player, but he is the wrong profile.

‘We are not interested in that at all, we cut the conversation.’

It is believed Aouar is keen to depart the Ligue 1 club before the end of the transfer window, meaning any deal must be completed before the deadline on October 5.

The France youth international registered nine goals and 10 assists in 41 club appearances during the 2019-20 season.