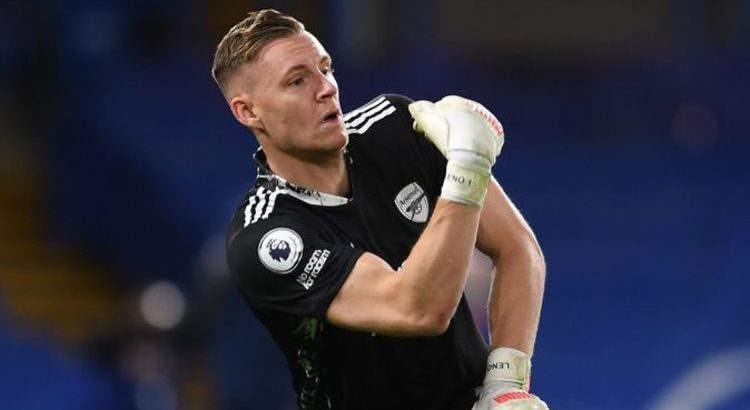 Arsenal goalkeeper Bernd Leno has addressed his future at the club in a recent interview. After a dismal campaign in North London, many have pondered whether players will stay or go this summer.

Since joining in a £19million deal from Bundesliga club Bayer Leverkusen, Leno has been a staple of Unai Emery and Mikel Arteta’s Arsenal team.

In a torrid Premier League campaign, the Gunners sit in ninth with two games to go, eight points outside the top four.

If Arsenal finish outside of the top seven, they will fail to qualify for European football for the first time since the 1995/96 season.

However, speaking to Sport1, Leno has confirmed that he’s determined to help the club return to where they belong. 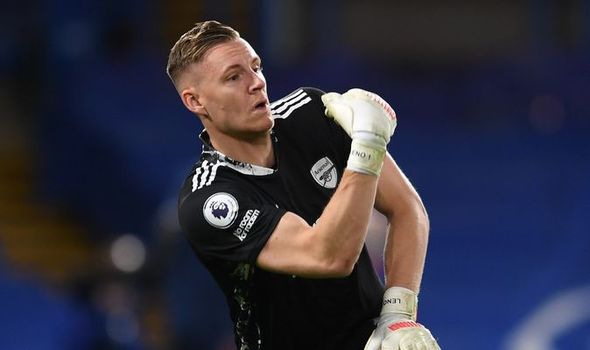 He said: “I don’t want to flee here. I feel good and want to be successful again with Arsenal.

“Arsenal are a big club, which is extremely underestimated in Germany. There are many Arsenal fans all over the world.

“I still have a two-year contract and hope to play in the Champions League again with Arsenal.

“It is also clear that at some point in my career, I want to do something different. So far, I’ve played for two clubs.

“Maybe I’ll get the urge to play in another league again, maybe in the south. But there is time. I’m still getting to the top goalkeeping age. But my focus is on Arsenal FC.”

Leno was also asked whether he regretted moving to Arsenal, to which he made it very clear that wasn’t at all the case.

“No, definitely not. I’ve never regretted the move. Not even at the beginning when I sat on the bench for the first few games,” Leno explained.

“I wanted to gain experience abroad, also as a person, and the Premier League is the coolest league. I’ve always followed this league.

“This back and forth, the physical, the playing with an open visor – that just makes you want to go. There’s more going on here than in the Bundesliga.

“There is too much midfield skirmishing and probing there. I’m also happy when the fans are back. They set the pace in England and push the teams.” 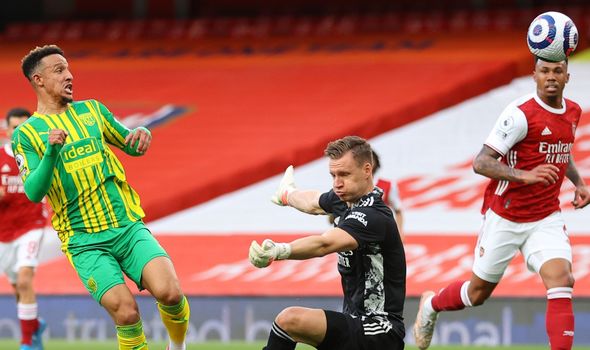 In the Premier League this season, Leno’s 69% save percentage across 33 games ranks 22nd among the 41 goalkeepers who have played at least once.

Emiliano Martinez, who Arsenal sold to Aston Villa last summer, has achieved an impressive 77% across 36 appearances.

It’s been a campaign to forget for most of Arteta’s squad, and Leno certainly isn’t excluded from that criticism.

However, it’ll be refreshing for fans to see a player publicly state his desire to turn things around in North London.