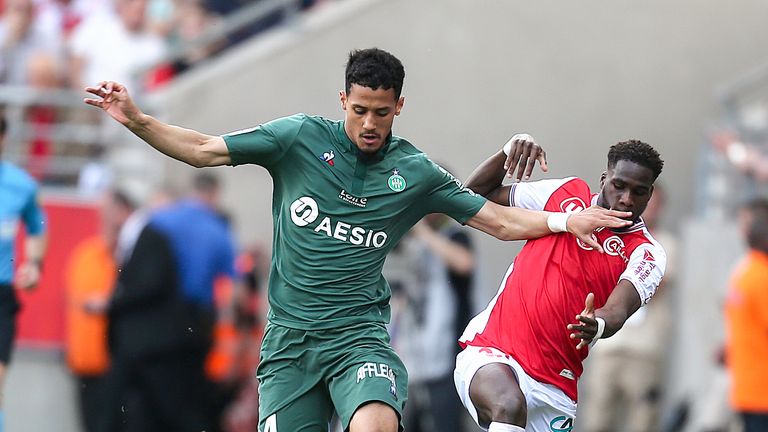 The deal will see Saliba return to the Ligue 1 side on loan next season.

It is understood Tottenham had been in talks with the French side but never made a formal bid for the player. 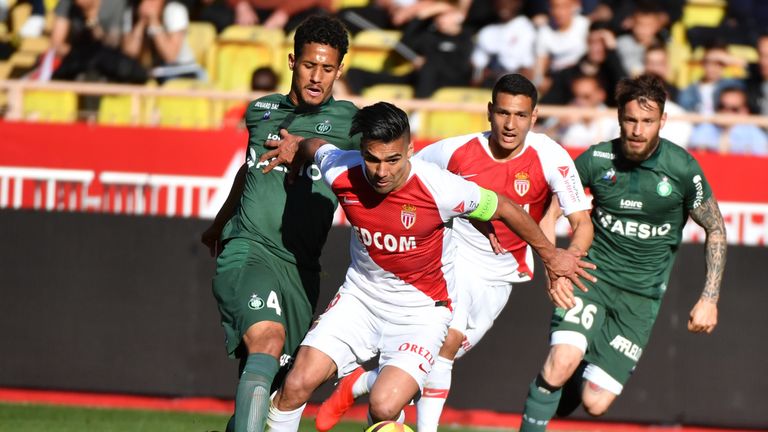 The 18-year-old made 17 appearances for Saint-Etienne last season and was included in the French squad for the U20 World Cup during the summer. 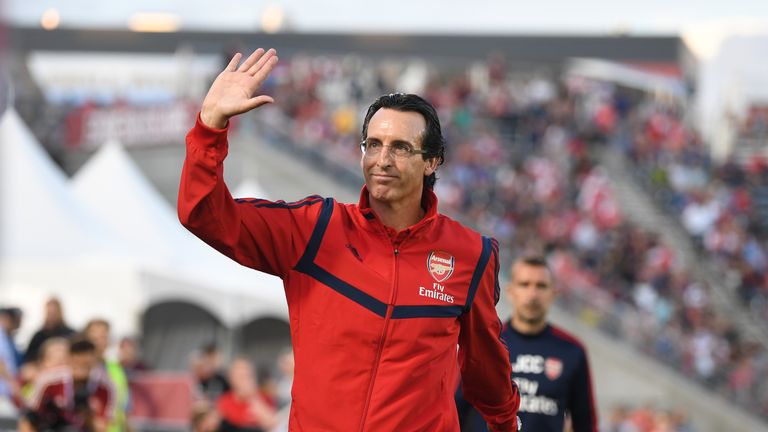 Arsenal continue to work on deals for Real Madrid midfielder Dani Ceballos, who would join on a season-long loan, and Celtic left-back Kieran Tierney.

It is understood that the club are increasingly confident they can get both over the line.

Sky Sports News is home to three new shows dedicated to bringing you the very latest news from this summer’s transfer market.

Start your day with Good Morning Transfers at 9am as our team of reporters and pundits bring you the latest news and insight. Transfer Talk then follows at midday, delivering the biggest stories that matter to you. And join us at 7pm for the definitive round-up of the day’s news with The Transfer Show.