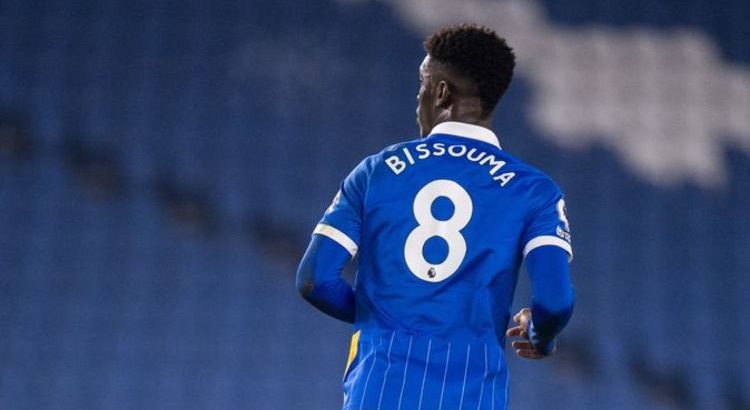 Arsenal and Liverpool have received an encouraging update in their pursuit of midfielder Yves Bissouma, with Brighton already considering replacement options.

Bissouma has been linked with a £40million summer move away from the Seagulls this summer amid growing interest from two of the Premier League’s top sides.

The Mali international has been a standout performer for Brighton this campaign and has impressed in surprise victories against the likes of Liverpool and Tottenham Hotspur.

Liverpool and Arsenal have emerged as the two most likely sides to secure his services this summer, with Jurgen Klopp searching for a Georginio Wijnaldum replacement and Mikel Arteta plotting a rebuild at the Emirates.

The Seagulls may well be reluctant to sell their star man, but a recent report has suggested the Seagulls are planning for life after Bissouma and have already begun the process of identifying targets. 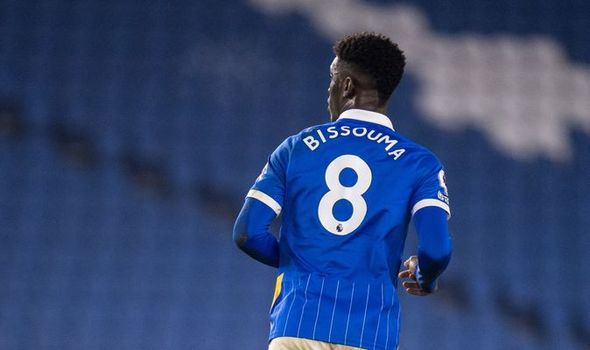 Reading Player of the Season Josh Laurent has emerged as an early candidate to fill the void, having made an instant impression following his move from Shrewsbury Town.

Brighton boss Graham Potter recently admitted that he sees Bissouma as someone capable of playing at the highest level, but remains relaxed regarding his possible departure.

“He’s got that quality (to play in the Champions League), he’s got those attributes that you need at that level,” he said.

“It’s about him being consistent enough to do that. I think he’s made steps with that but there’s still more to do and more to come.

“But from his perspective, I think he’s happy here, he wants to help the team, so we are quite relaxed about everything.”

Should Liverpool secure a top-four finish, this could prove to be a deciding factor as to where the Brighton midfielder ends up.

Former Reds’ forward John Barnes has backed his old club to make a move for the 24-year-old as he explained why Bissouma would settle in quickly at Anfield.

“Yves Bissouma has the ability to play at a team like Liverpool,” said Barnes

“He could fill what Jurgen Klopp wants from the three midfield players.

“He is strong defensively, he works hard, he plays the ball quickly and every now and then when he needs to dribble, as much as we don’t speak about Brighton, you know he can do it.”