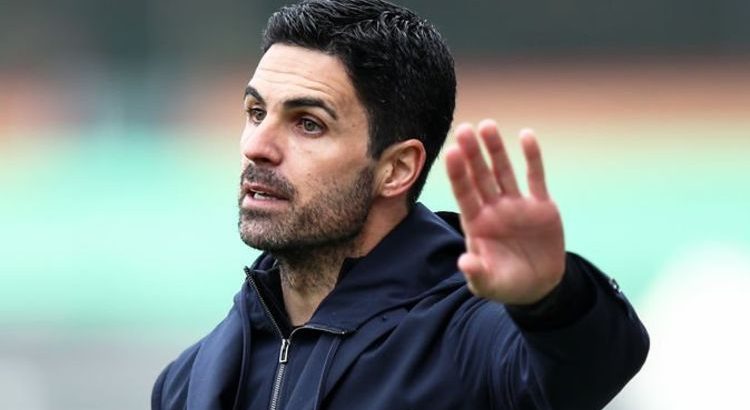 Arsenal: Arteta admits pressure is on for Olympiacos tie

Arsenal are expected to sign goalkeeper Mat Ryan on a permanent deal this summer, according to reports. Ryan joined Arsenal on loan from Brighton in January for the remainder of this season. The Australian fell out of favour at the Seagulls after the emergence of Robert Sanchez.

Ryan has made just one appearance so far for Arsenal and impressed in the 1-0 defeat against Aston Villa.

The 28-year-old has a contract at Brighton until the summer of 2022 but his future on the south coast looks in doubt after he dropped to third choice under Graham Potter.

And it appears Mikel Arteta has been impressed with what he has seen of Ryan.

JUST IN: Man Utd ‘step up Raphinha interest’ with meeting set up to thrash out deal 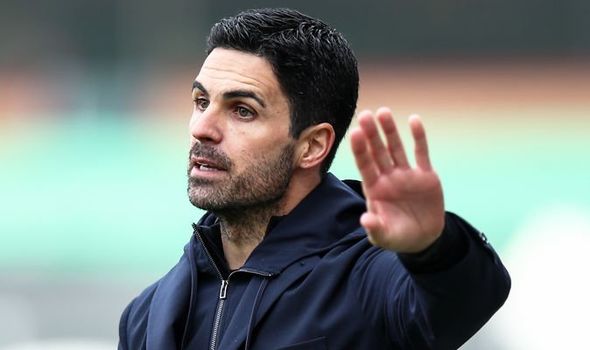 Football.london claim Arsenal are expected to turn the loan into a permanent deal in the summer.

There was no option to buy when a loan was struck in January, so Arsenal and Brighton would have to agree a fee for the goalkeeper.

Ryan was a constant in the Brighton side following their promotion to the Premier League in 2017.

He has made 123 appearances for the Seagulls since joining from Spanish side Valencia. 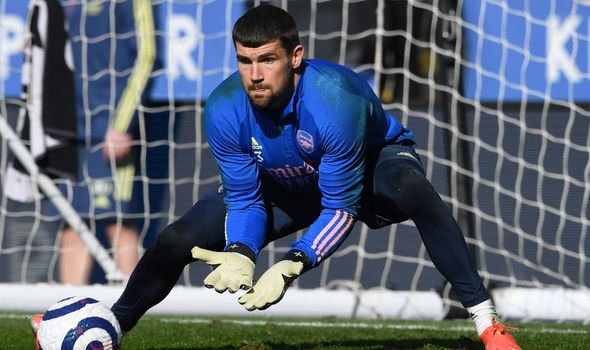 Speaking after Ryan’s debut in February, Arteta revealed he is happy to have strong competition for Leno in his squad.

“I think Mat played a really good game, and for the first game he played for us after so little training I think he was really good,” said Arteta.

“I really like the way he reacted because conceding that goal on your debut so early, and still reacting the way he did showed a lot of character from him.

“That is why we brought him here because he has to be an option and he has to keep pushing Bernd.”

Football.london add that Arsenal academy goalkeeper coach Andy Woodman is set to leave at the end of his contract in the summer.

Woodman’s son Freddie has been linked with a move to the Emirates in recent months following a successful loan spell at Swansea.

But the permanent signing of Ryan would bring an end to that interest.