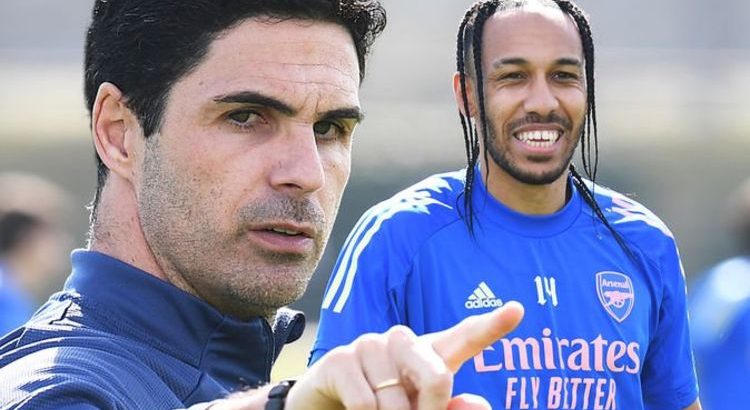 Mikel Arteta has told Pierre-Emerick Aubamayang that he needs to step up his form if Arsenal are to have a hope of meeting their targets this season.

But he does not buy into the conspiracy theorists that the Gunners captain has taken his foot off the gas since signing a three-year deal worth £55m in September.

On face value, 14 goals this season does not seem a bad return, but it compares badly with the 29 and 31 goals he hit in the preceeding two campaigns.

The sort of goal return that earned him the big bucks at the start of the season.

The drop in ratio has coincided with Arsenal falling to ninth in the table ahead of tonight’s visit by Liverpool.

With all eyes at the Emirates still on that fourth place – nine points ahead of them with just nine games to go – Arteta makes no bones about his top striker needing to pull something out of the bag. 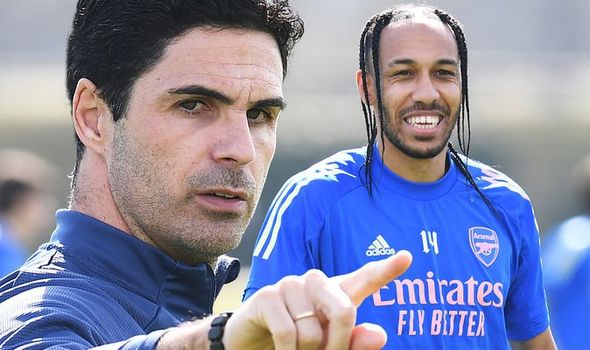 “We talked for months about the ratio of goals we need him to score to give us the best possible chance of being at the top,” he revealed.

“It has not been what it has been in recent years and it’s a factor that is contributed to by a lot of things that the team has to do on the pitch.

“It is not just his thing, but obviously we need Auba in a different form in the next games to give us our best chance to finish where we want to finish the season, that’s clear.

He can play off the left, off the right, in the middle. He’s done it. It’s nothing new. When you look at his stats in the past, there is not a big difference.

“It depends how we play and how much we provide him, and how efficient he is when he has these chances and these movements.

“But when he’s got this form of confidence when he is unstoppable.”

Arteta dismisses suggestions the 31-year-old is now rather too comfortable – although he does hint that there was more drive in his rhetoric during negotiations of his contract than there has been evident in his play of late.

“It is easy to connect things like his contract, but I am not suspicious of that,” Arteta said. 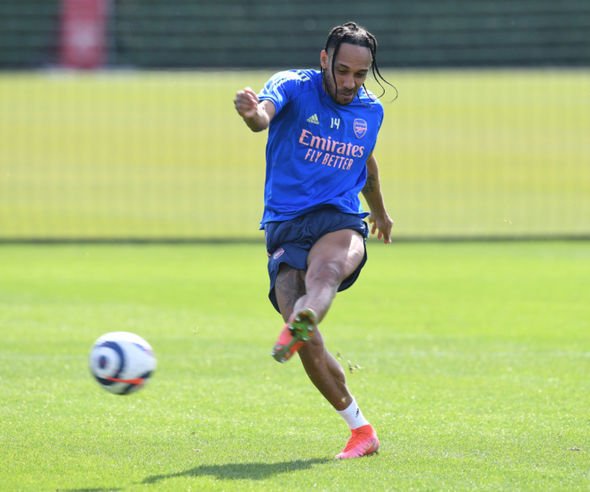 “I have seen, and we have had many conversations, about what he wanted to do from last year’s point of view to his near future in the next two years, and he was very ambitious with that.