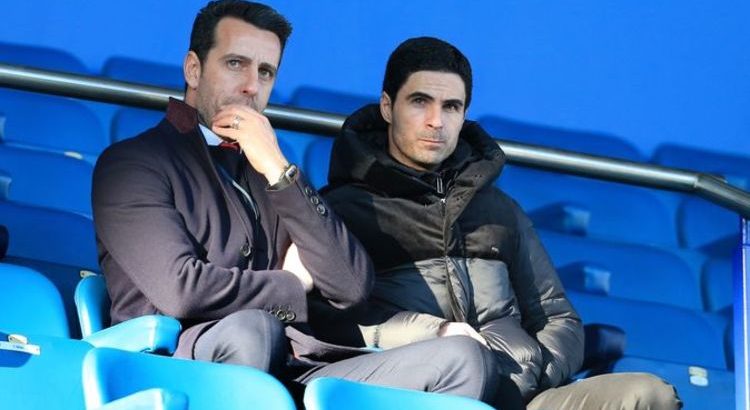 Arsenal are planning ahead with the summer transfer business and have reportedly drawn up a list of ‘many names’ for the right-back position. The Gunners currently boast Cedric and Hector Bellerin in this position but are chasing new replacements ahead of the 2020/21 campaign.

One name that has come to light is Brighton full-back Tariq Lamptey, who has continued to impress despite the Seagulls’ poor form.

Despite being limited to just 11 league appearances due to injury problems, the 20-year-old caught the eye during Project Restart last campaign and was reaching similar heights prior to being sidelined.

Speaking on the Here We Go podcast, journalist Fabrizio Romano confirmed Arsenal’s interest in the player but revealed that the clubs are not currently close to reaching an agreement regarding a permanent transfer.

Lamptey joined Brighton in January 2020 on a three-and-a-half-year deal having progressed through Chelsea’s academy as a teenager. 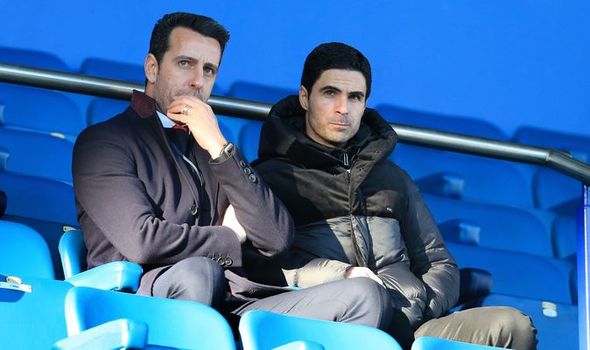 Less than one year after his arrival, the London-born defender penned a three-and-a-half-year extension to his current deal- which will now expire in 2025.

Many clubs are said to be tracking Lamptey’s progress, though will face paying a larger transfer fee due to his extended terms at the Amex.

Brighton manager Graham Potter was full of praise for the talented right-back after he committed his future to the club and believes he possesses the mentality to continue improving as a player.

“It means his short, medium and long-term future is with us and he can just focus on the most important thing for him, which is first to get fit and then to play more games in the Premier League,” said Potter regarding the contract extension. 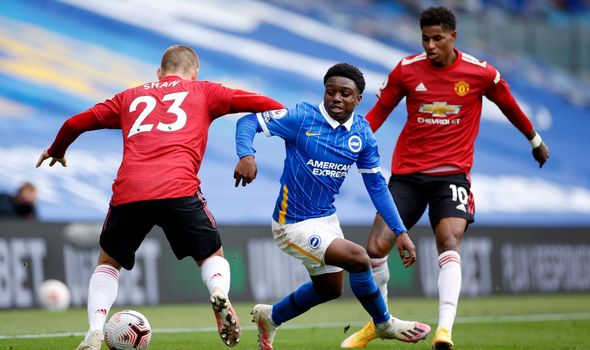 “If you speak to Tariq, I think he will say he has every area of his game he can improve. And that’s not to say he’s not doing really, really well.

“Now it’s just a case of settling down and getting on with the really important stuff, which is playing football, affecting the games and helping us get points.”

If the Gunners are to attract big names to the club this summer, continued progression in the Europa League could be key.

Mikel Arteta’s men defeated Olympiacos 3-2 on aggregate to reach the quarter-finals of the competition, where they will now face Slavia Prague.

Arsenal sit ten points off the top four, meaning securing silverware in Europe is likely to be their best chance of earning Champions League football for next season.