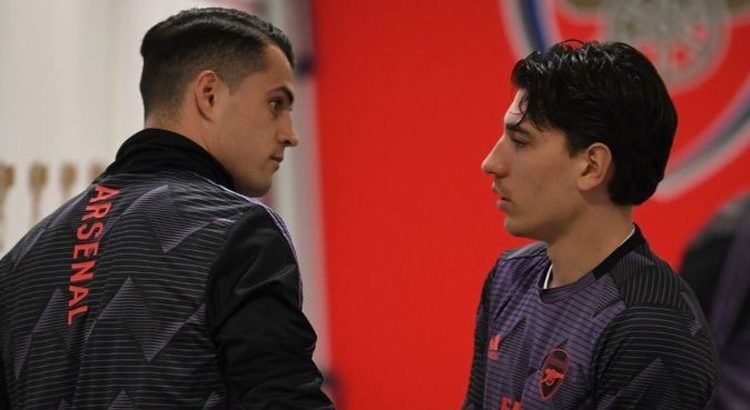 Arsenal are in talks to sell both Granit Xhaka and Hector Bellerin as they look to raise transfer funds this summer. The duo have been loyal servants to the Gunners over a number of difficult years, playing an important part under Arsene Wenger, Unai Emery and Mikel Arteta respectively.

However, Arteta is keen to oversee an overhaul and that may involve a number of difficult goodbyes.

The Spaniard was close with Bellerin during his playing days as Arsenal captain but now he is not afraid to make cold-hearted decisions.

Xhaka, who has also worn the armband, is now edging closer to a move to Roma.

Jose Mourinho is a big fan of the former Borussia Monchengladbach man and publicly praised him while in charge of Tottenham, claiming he was criminally under-appreciated.

JUST IN: Chelsea make their move for Erling Haaland with Roman Abramovich ‘confident’ of transfer 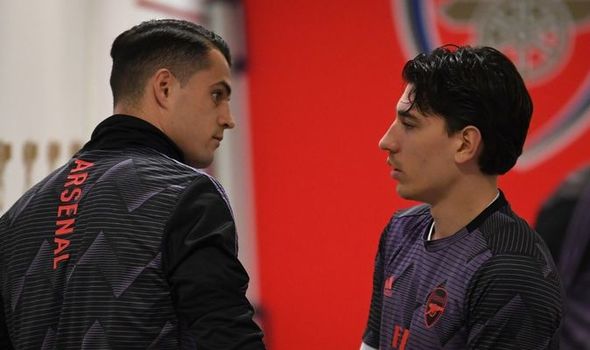 A source has confirmed to Express Sport that Roma are closing in on the midfielder, who has two years remaining on his Arsenal deal.

Talks have been ongoing for two weeks now as Mourinho looks to make Xhaka the first signing of his new era at the Stadio Olimpico.

Furthermore, Sky in Italy now report that Villarreal have bid for Bellerin.

The Gunners are keen to offload their academy star as they look to bring in a new right-back.

Bellerin lost his place in the side towards the end of the season following the revival of Callum Chambers.

Sevilla are also understood to be interested in Bellerin, with his exit now only a matter of time.

It’s believed that Arsenal will then press on with a move for Ruben Neves, who is valued at around £40million.

Arsenal are also thought to be keen on Brighton’s Yves Bissouma, although there have been no talks with the Seagulls over a potential deal.

Dialogue is set to continue though over a permanent deal for Maty Ryan, following last season’s loan spell.

He is surplus to requirements on the South Coast and Arsenal are interested in making him their No 2 on a full-term basis. 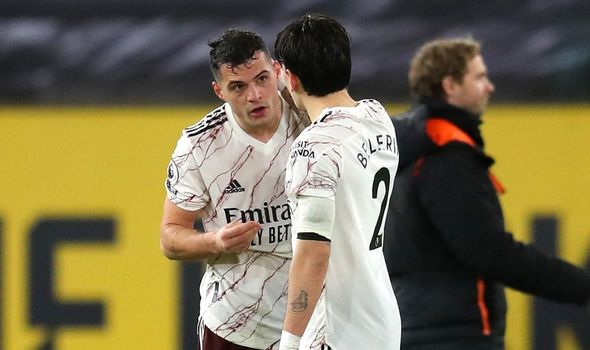 The club have also been linked with lucrative moves for Raheem Sterling and Riyad Mahrez.

More players could leave Arsenal too in the coming months as Edu looks to raise funds.

Bernd Leno would also be keen to leave if the right club came calling as he ponders a new challenge.