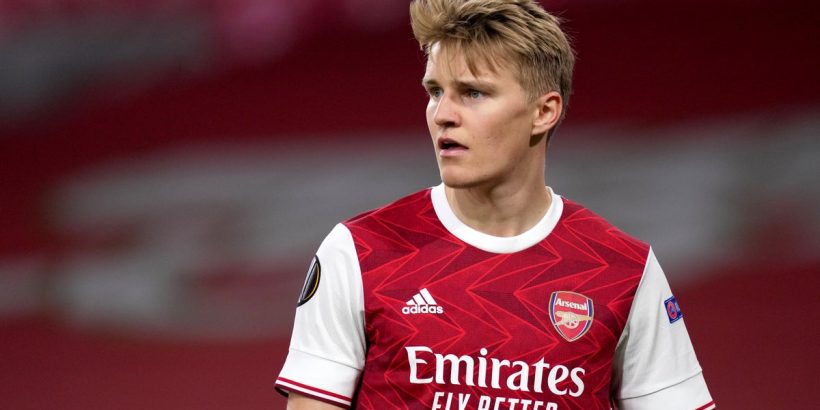 Arsenal are closing in on the signing of Real Madrid playmaker Martin Odegaard the PA news agency understands.

The 22-year-old spent the second half of last season on loan at the Emirates Stadium scoring two goals in 20 appearances for the north London club.

Odegaard returned to Madrid and was hoping to get a chance under Carlo Ancelotti this season, but talks have progressed on a deal to bring the Norway international back to Arsenal on a permanent basis.

While it is understood that the switch is not yet complete, the clubs have reportedly agreed a deal in the region of £30million for the attacking midfielder.

Odegaard joined Madrid as a 16-year-old in January 2015 from Stromsgodset in his homeland and later spent two seasons on loan at Heerenveen, before temporary stints with Vitesse Arnhem, Real Sociedad and Arsenal.

The Norwegian’s arrival would bolster Mikel Arteta’s options, having so far brought in Ben White, Nuno Tavares and Albert Sambi Lokonga this summer.

Arsenal have been keen to add a number 10 in recent months, with Leicester’s James Maddison and Houssem Aouar of Lyon linked.

The Gunners kicked off the season with a chastening 2-0 loss at Premier League new boys Brentford and are preparing to host Chelsea on Sunday.