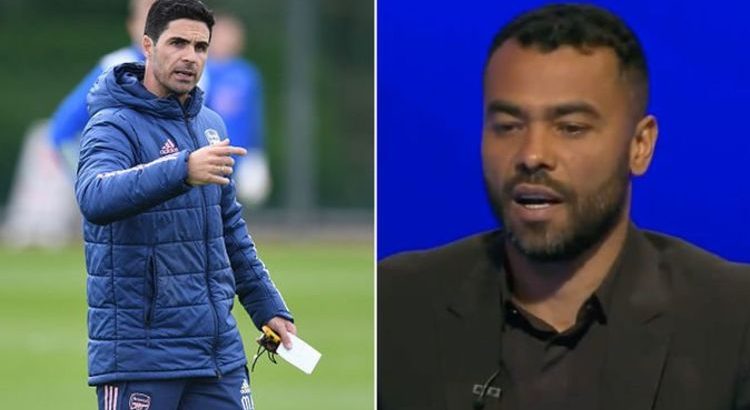 The Gunners ran out 1-0 victors against Chelsea thanks to Emile Smith Rowe’s tap-in following a horror show at the back from Chelsea. The win keeps Arsenal’s hopes of qualifying for Europe alive, but there are some serious issues within Mikel Arteta’s squad that will need to be rectified in the summer.

Arsenal’s performance against Chelsea on Wednesday night confirmed that Ashley Cole is absolutely spot on about Mikel Arteta’s biggest transfer priority this summer.

Emile Smith Rowe opened the scoring after a woefully misplaced back pass from Jorginho, which was kept out on the line by Kepa Arrizabalaga, only being palmed into the feet of Pierre-Emerick Aubameyang though, who squared to Smith Rowe to slot home.

It was a fairly lively performance from Arsenal, who once again got up for the big game and made it three wins from three in the league to keep their hopes of qualifying for Europe alive.

But it was also an all too familiar story of the younger faces in the Arsenal side being the brightest, with Smith Rowe and Bukayo Saka injecting the spark and energy that carried the Gunners to victory. 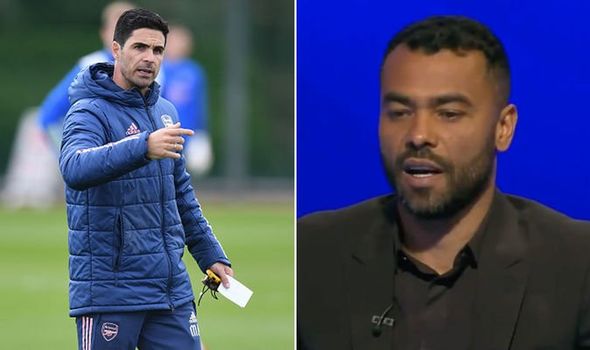 As the club’s captain and biggest earner, fans should be looking to Aubameyang to be the principal threat for Arsenal.

But his 10 Premier League goals this season almost flatter his overall contribution to the make up of Arteta’s side.

And former left-back and ‘Invincible’ Cole insists that the club need to spend this summer to replace the quality in the attack that Aubameyang has left behind. 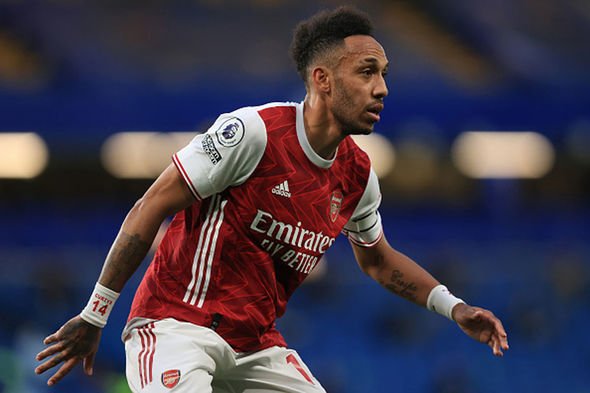 “When Mikel Arteta came into the job he definitely shored up the defence, he really got that defensive shape and organisation,” Cole said on Sky Sports.

“But now, in the middle third and the final third, I think they’ve been lacking that sharpness, that real quality and intensity to go and grab a game.

“I just think they’ve struggled. As I mentioned, big players have not turned up.

“Next season, as Jamie said, will they invest? They need to invest if they want to go to the next step and play the Arsenal way, that quick, enjoyable football to watch. They need changes.”

Cole later reinforced his point about Arteta’s squad needing the right sort of investment, though they did appear to pass the “test” against Chelsea.

“I just think they’ve been way off it this season,” he added.

“I think the bigger name players have not contributed enough and it’s impossible to rely on the young players to carry you through the season.

“Tonight will be a tough test for them, can they win three games [in a row]? Of course it’s football, but I just don’t see enough quality in that squad. They definitely need investment.”