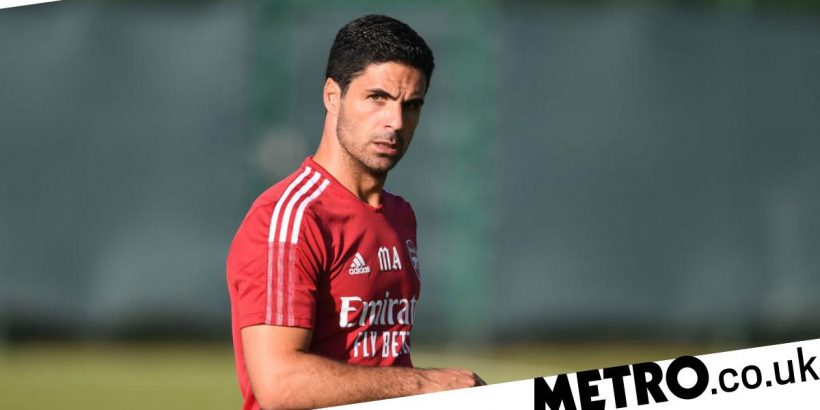 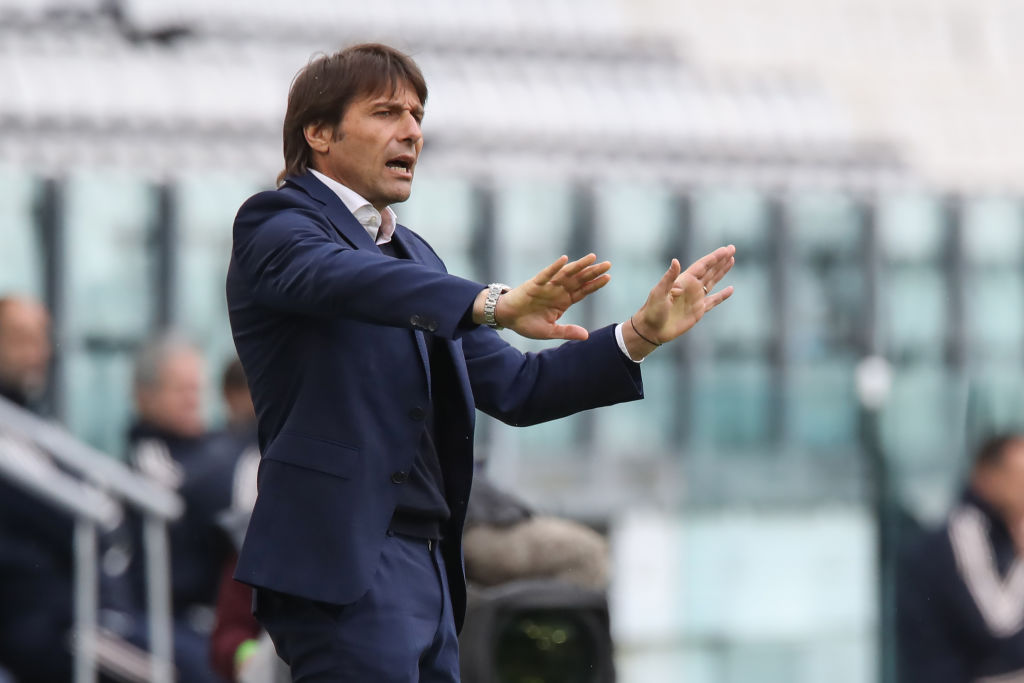 The Arsenal boss is under pressure to improve results before the second international break in October otherwise he faces a fight to keep his job, according to the Telegraph.

Arsenal have started the new Premier League season with back-to-back defeats against Brentford and Chelsea and have the tough task of travelling to Manchester City this Sunday.

Arteta was confronted by a group of angry supporters who surrounded his car outside the Emirates Stadium after defeat to Chelsea.

After the match, the Spaniard thanked the crowd for what he described as ‘trying to give the players a boost’.

‘I see a lot of positives with the crowd and the team today. At the end I didn’t see any bad reaction with any of the players. But that is my opinion,’ said the Arsenal manager when asked about the negative reaction at the Emirates Stadium.

‘Feeling sorry for yourself does not help. You have to face the challenge, face the criticism – because it will come.’

Arsenal have been hit with several injuries and Covid-19 infections to key players in recent weeks, but that excuse doesn’t cut it with many fans who argue that the Gunners have spent more money on signings than any other Premier League club this summer.

After Manchester City and an international break, Arsenal have games against newly promoted Norwich City, Burnley, Tottenham Hotspur and Brighton.

It is understood that Arsenal would need to improve their performances and points tally by the trip to Brighton on October 2 if Arteta wants to keep his job.

If Arteta was to leave, Arsenal would turn to Conte, who is out of work after leaving Italian giants Inter Milan during the summer.

Conte, who led Inter to the Serie A title last season, rejected an approach from Arsenal’s north London rivals Tottenham over the summer as they attempted to fill the void left by Jose Mourinho.

Arsenal would have to try to convince the former Chelsea boss that he would be given the resources to win trophies at the Emirates. It is understood that he would reject any offer where he felt that wasn’t possible.