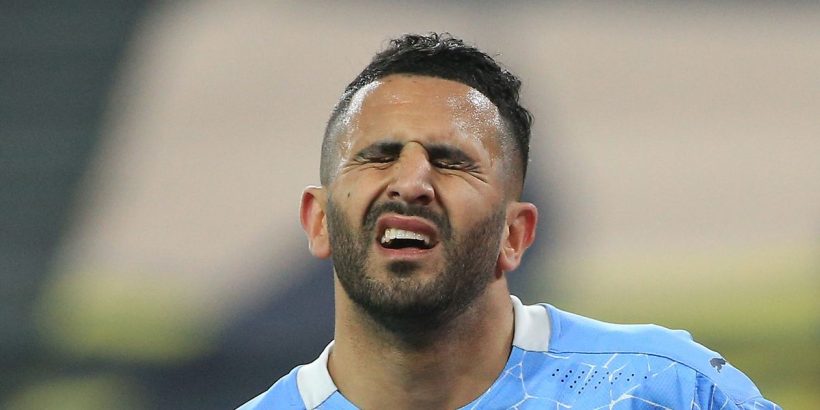 Arsenal have three new transfer targets on their radar as the summer window starts to hot up.

The Gunners have been quiet in the market up until now, with left-back Nuno Tavares their only acquisition for a modest fee of £7million from Benfica.

Going in the opposite direction, the likes of Granit Xhaka, Hector Bellerin and Sead Kolasinac are all expected to leave the club.

It's set to be a busy few weeks at the Emirates as Mikel Arteta continues to reshape his squad ahead of the new Premier League season.

Arsenal have more than a few holes to plug in their midfield following the loss of Dani Ceballos and Martin Odegaard and the imminent departure of Granit Xhaka.

Anderlecht star Albert Sambi Lonkonga is expected to join in the coming days, but Arteta's transfer business won't stop there.

According to Dutch outlet De Telegraf, Arsenal are one of the club's monitoring AZ Alkmaar star Teun Koopmeiners.

At the age of just 23, Koopmeiners has already made 150 appearances for the club, scoring 43 goals and earning the captaincy.

He's a man in demand, but a report in AS from April suggests AZ will part with the highly-rated midfielder for just £17million.

What do you make of Mikel Arteta's transfer business so far? Let us know in the comments section.

Another option for Arsenal in the centre of the park could be Real Betis midfielder Guido Rodriguez.

The Gunners have been linked with the 27-year-old for some time, but it is understood price has always been a sticking point.

Reports last month suggested Betis were holding out for the full £70million release clause in the Argentine's contract.

However, Di Marzio now claims that the La Liga outfit could be willing to accept a fee of just £25million – making Rodriguez a potentially attractive option.

Riyad Mahrez has dealt a blow to Arsenal after he admitted that he is planning for a future at Manchester City amid rumours linking him to Arsenal.

Reports earlier in the summer suggested that Pep Guardiola was willing to let the Algerian winger leave the Etihad, with Arsenal the obvious destination given Arteta's links to the Premier League champions.

But in an interview with YouTube channel Oui Hustle, Mahrez reaffirmed his commitment to City. He said: "What if I want to go higher? I do not see what is higher [than Manchester City].

"When you see [Pep] Guardiola wants you, it's flattering. The acclimatisation here was not easy, but our relationship today, everyone knows [it is great]."