Arsenal boss Mikel Arteta now has a new man to rely on in the form of Gabriel Martinelli and while the Spaniard has already made it clear that he wants to avoid putting extra pressure on the star’s shoulders, yesterday’s win over Chelsea offered supporters hope of an exciting future under his leadership.

“It’s not fair for him,” said Arteta, ahead of Martinelli’s return against Manchester City in the Carabao Cup quarter-final.

“He brings that enthusiasm that the fans can see because he’s got something special, a special energy every time he steps on that field.”

That energy that Arteta was referring to was essential as Arsenal’s youngsters tormented Frank Lampard’s shellshocked Chelsea side at the Emirates.

With several senior players including David Luiz, Willian, Thomas Partey and Gabriel Magalhaes all missing, Arteta decided to shake things up and play a host of Arsenal’s fringe players.

What they gave him in return was invaluable as the young side grafted their way to all three points. 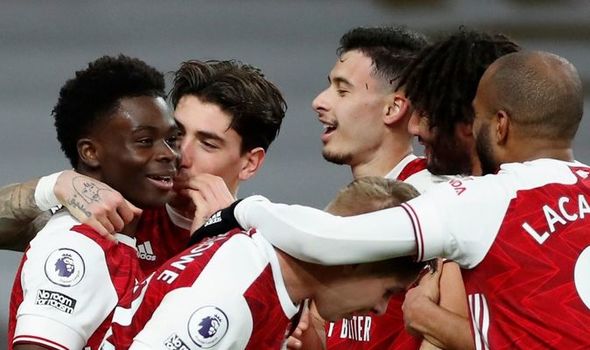 While Martinelli may not have got on the scoresheet, it’s easy to see why Arsenal’s entire fanbase have been eagerly awaiting his return to action.

The Brazilian worked his socks off and ran himself into the ground, harrying defenders and refusing to give up on loose balls.

It’s the kind of spirit and desire that has been non-existent in recent weeks for the Gunners, who had gone seven matches without a win in the Premier League.

The goals will come and Martinelli will thrive off the prospect of spearheading Arsenal’s attack with captain Pierre-Emerick Aubameyang.

It’s already evident after just two games that Martinelli is central to Arteta’s plans and the Arsenal boss will look to build a side to compliment his qualities.

He is now one of a few undroppable players at Arsenal alongside Kieran Tierney, Bukayo Saka and Mohamed Elneny (plus Aubameyang when fit) that Arteta fully trusts.

The teenager’s wide range of attributes which include electric pace, positional awareness and lethal finishing may also encourage Arteta to tinker with the system.

Martinelli can play from the left or also in a front two, something Arsenal supporters are desperate to see.

His impact since returning to the side has put summer signing Willian to shame with his compatriot yet to show his quality since penning a three-year deal. 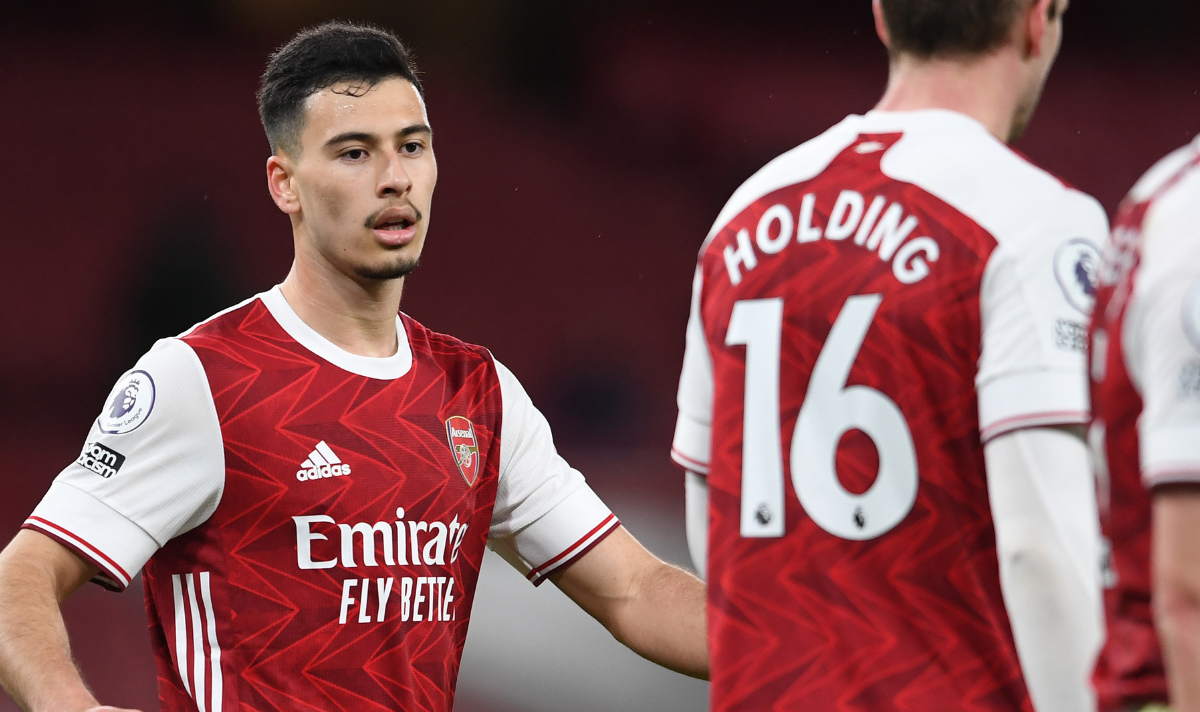 In truth, it’s a decision that has raised alarm bells and questions over the Arsenal hierarchy’s recruitment strategy.

They jumped at the chance to sign a player of Willian’s experience and as Micah Richards alluded to, sometimes the youngsters can overshadow the senior players with their eagerness to impress, particularly in a time of crisis.

The former England defender said on Sky Sports about Martinelli: “Will he be the answer? We don’t know, time will tell. But what he has done, he’s shown he can score goals at this level and it’s confidence.

“When you’re that young, you play with just a freedom and excitement and you’re not worried about the outside noise.

“Sometimes the kids can save some of the seniors at times.”