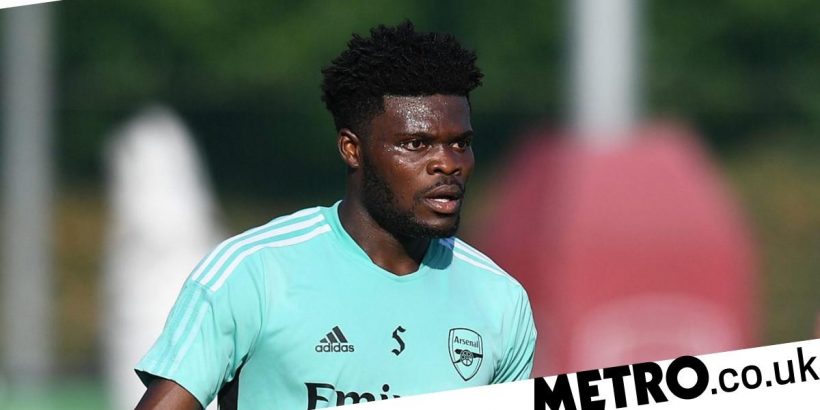 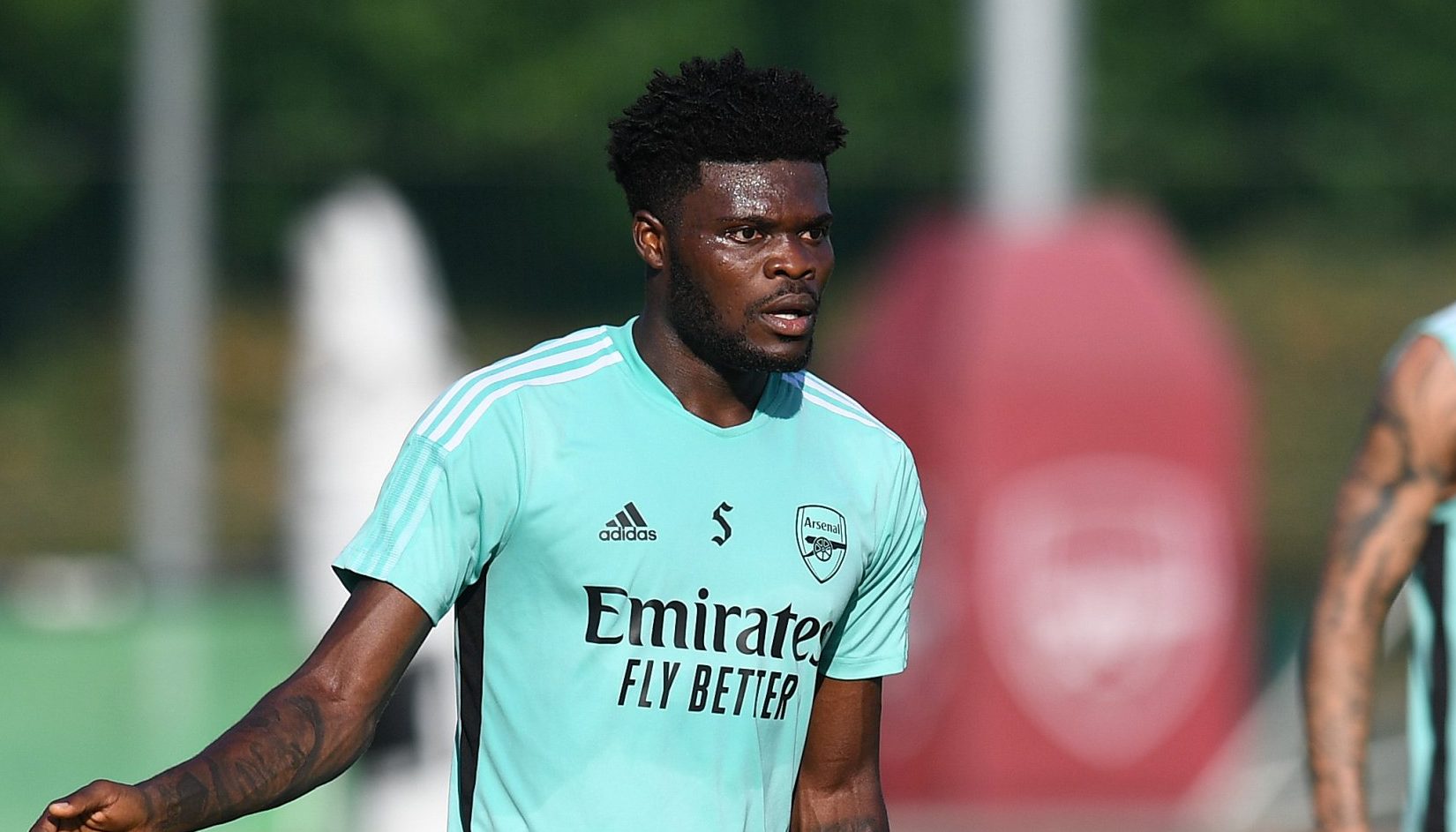 Arsenal have been handed a major boost as Thomas Partey, Gabriel Magalhaes and Ben White took part in full training this week.

Partey is yet to feature for Mikel Arteta’s side this season after he suffered an ankle injury during a friendly against Chelsea on August 1.

Gabriel has also missed all four of Arsenal’s fixtures so far due to a knee injury he picked up whilst on international duty with Brazil in July.

White, meanwhile, made his Arsenal debut in the defeat to Brentford on the opening night of the new Premier League campaign but has been absent since the 2-0 loss to Chelsea after testing positive for coronavirus.

However, all three players took part in Monday’s training session and could be in contention to return for Arsenal’s Premier League clash against Norwich City on Saturday.

Eddie Nketiah, who was heavily linked with a move away from Arsenal in the summer, was also part of the group who trained on Monday.

Arteta’s side are looking to secure their first points of the new Premier League campaign following a woeful start to the season.

The Gunners are currently bottom of the table after their 5-0 defeat against Manchester City before the international break.

Arsenal have faced heavy criticism for their business in the transfer window this summer and have been accused of signings too many players who lack experience.

But the club’s technical director Edu is adamant that the team are on the right path.

‘What I would like to explain is that is is not about this summer, it is about the project. It is about what we want to do,’ he told Arsenal’s official website.

‘We have to consider every single step, now is another one, I think in this one we consolidated a big step, I am really pleased because the players we signed are what we are looking for, so I see, and Mikel [sees] a much more balanced squad in terms of age, profile and in terms of some players who can get a lot of responsibility like Thomas, Granit, Aubameyang, Lacazette.

‘We see the balance in the squad is much better, but again this is not the end. People have to understand we are still on the journey to go where this club deserves to be.’