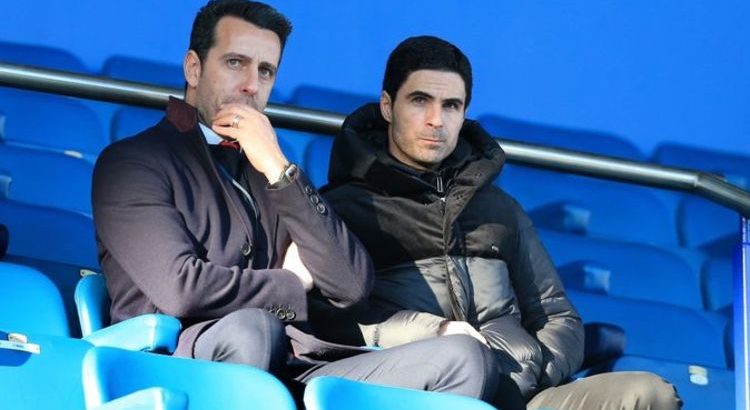 Arsenal boss Mikel Arteta has reportedly drawn up a list of eight options he wants Edu to look at signing in the summer transfer window. The Gunners endured a torrid campaign last season, missing out on European football for the first time in 26 years.

They won their final five games of the season, but it proved too little too late for Arteta’s side.

But Gunners officials have seemingly backed the Spaniard to turn things around next season.

And some major changes this summer are expected for Arsenal to try and climb back up the table. 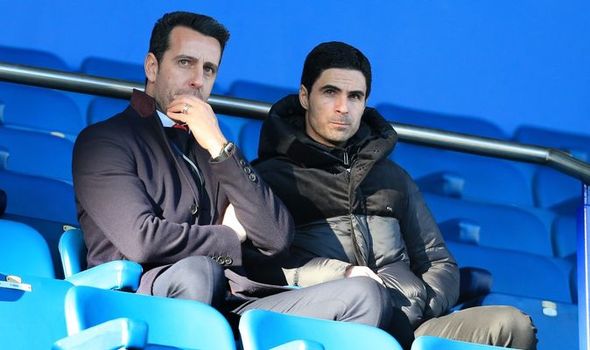 No signings have been made as of yet and they missed out on Emi Buendia, who ended up joining Aston Villa.

But their summer transfer plan is beginning to take shape with Arteta in direct conversation with Edu on what he wants.

According to the Daily Mail, Arsenal will have a limited budget having failed to qualify for Europe next season.

However, the report adds the Gunners boss is still looking to make improvements in every department.

Bringing in a back-up option for Bernd Leno is said to be a top priority with Neto, Andre Onana and Aaron Ramsdale named as players the Gunners have ‘discussed’.

But Mat Ryan re-joining Arsenal, who spent six months on loan from Brighton last season, is said to be the likeliest outcome.

In defence, Ben White is the main target with Arteta keen to bring in the England international as David Luiz’s replacement. 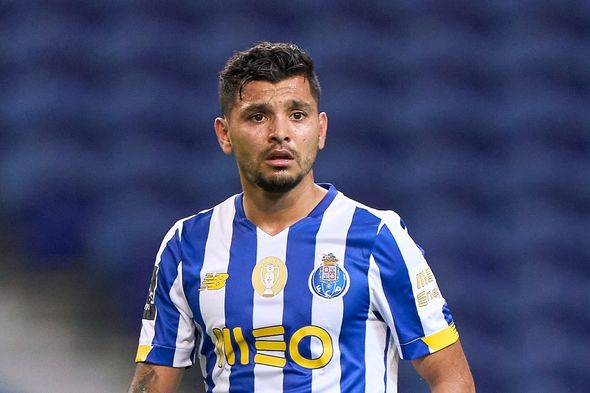 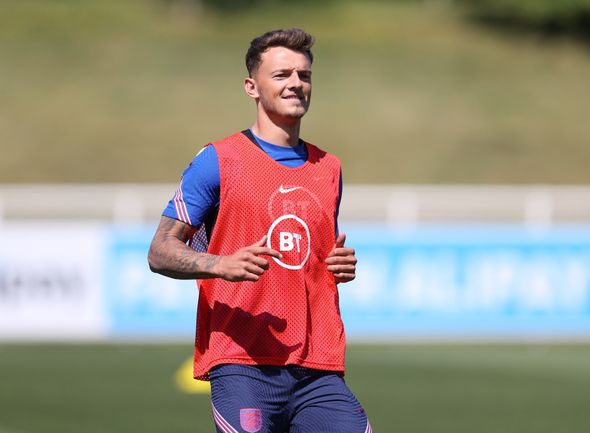 Jesus Corona, who’s proven to be a versatile option for Porto, is also said to be a target.

Albert Sambi Lokonga, Ruben Neves and Nabil Fekir are all players the Gunners are supposedly looking at to improve their options in midfield.

And Borussia Monchengladbach’s Alassane Plea is being looked at to bolster Arteta’s attacking options.

With a limited budget, Edu will have to fund moves for new signings with player sales.

Granit Xhaka is closing in on a move to Roma while Eddie Nketiah, Matteo Guendouzi, Lucas Torreira and Ainsley Maitland-Niles reportedly up for sale.