Arsenal may struggle to sign Houssem Aouar because of Real Madrid’s ‘excellent relationship’ with Lyon, reports say. The France international is on Mikel Arteta’s wishlist of targets. But signing him won’t be straightforward, with Los Blancos also keen to secure the midfielder’s signature.

Pablo Mari joined the Gunners on a permanent basis from Flamengo, with Willian and Gabriel Magalhaes also moving to north London.

Despite those arrivals, however, Arteta knows more is required if Arsenal are to end their agonising wait for the Premier League title.

But, when it comes to signing Aouar, the Gunners now face a problem with Real Madrid joining the race for his signature.

And Spanish website OkDiario claim that Lyon and the La Liga giants have an ‘excellent relationship’ – which may complicate things for Arteta’s side.

Real signed Karim Benzema from the Ligue 1 side back in 2009, beating Manchester United to the France international’s signature in the process. 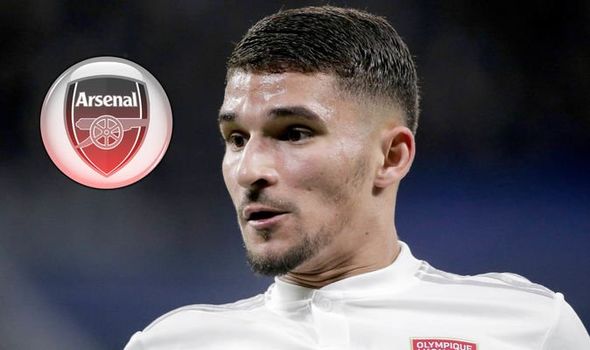 And the Spanish side sent Mariano Diaz to Lyon in 2017, before re-signing him the following year.

Arsenal themselves have dealt with Lyon in the past, signing Kim Kallstrom on loan during the January transfer window of 2014.

But, with Real’s relationship with the French side seemingly ‘excellent’, it means Arsenal may miss out on the 22-year-old as a result.

Meanwhile, Arsenal chief Edu has opened up on potential transfer business and admitted he’ll be personally overseeing ongoings at the club in the wake of Raul Sanllehi’s departure.

“It is important to be clear. What I would like from now is for everything related to football to come through me,” Edu told the Gunners website. 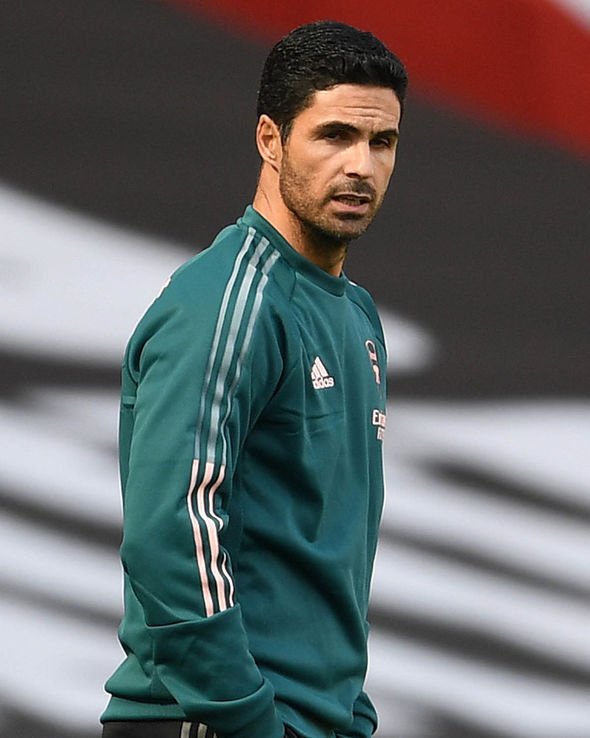 “All the contacts, if agents want to talk to the player, internally, externally, outside people have to see me – and my name – as the first one to call or connect to.

“Of course we have a lot of people involved but I just want to be clear, people outside Arsenal have to understand who they need to connect to about football.

“It is important because sometimes they feel unclear about it. To be clear and open with you, that is how we are going to operate.”

Edu also admitted that the transfer market was ‘challenging’ with the coronavirus crisis impacting many teams around the planet at the current time.

“The market right now is a challenging one,” he added.

“Where we have to be prepared is with what we really need to receive from the outside.

“For example many clubs are asking me or talking to me about loan players or swap players but I am not seeing they are really prepared to do the kind of things they are asking me.

“After that we have to be patient, to understand how the markets are reacting and wait a little bit more to make the right decision.”